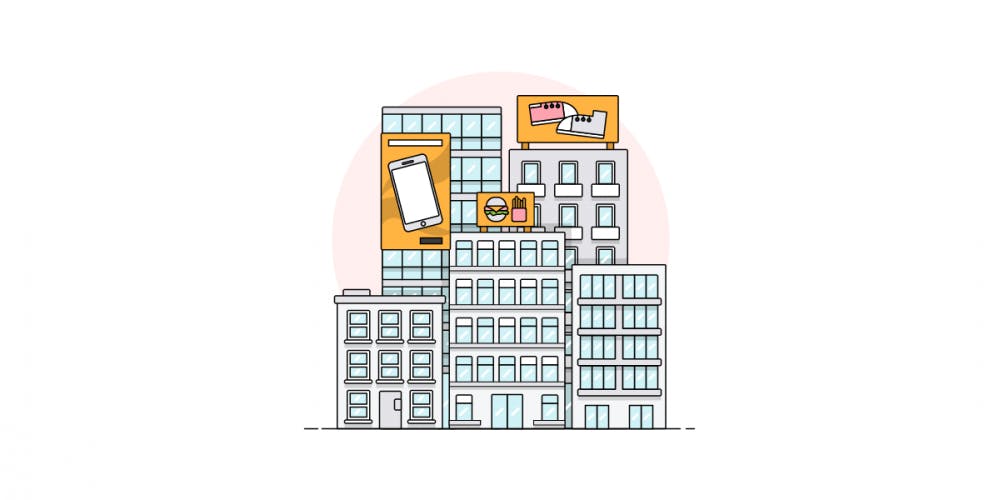 According to WPP’s GroupM, advertisers are wise to pay attention to outdoor, radio and print-based media.

The popularity of digital radio is on the rise in Australia with a new report finding that sales figures have reached record highs, exceeding industry expectations.

Commercial Radio Australia (CRA) has released their 2013 Digital Radio Industry Report, which shows that around 1.5 million people are listening to digital radio on DAB+ devices each week.

While this figure represents only 11.6% of total radio listeners, it is an increase of almost 300,000 people on the year prior.