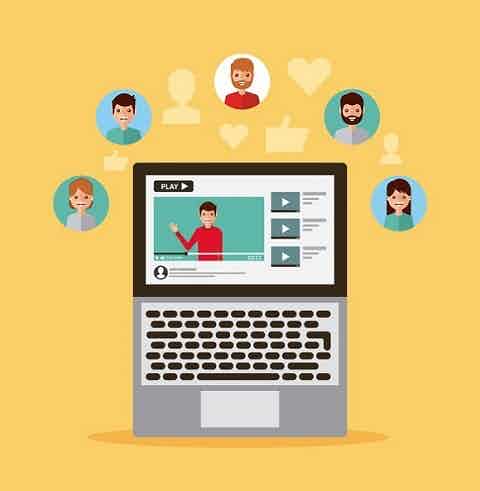 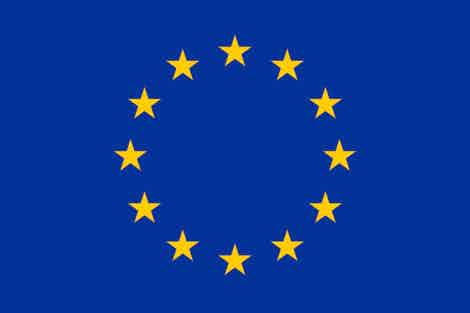 This past Saturday, new Open Banking rules that require big banks to share data with vetted third parties, including fintech upstarts, went into effect in the U.K.

Open Banking is more than anything else a reflection of the fact that the world is changing for big banks as regulators look to support fintech innovation.

Fintech companies are already disrupting established financial services institutions in markets like banking and auto lending, but their future fortunes could be based in large part on government policy.

On that front, one of the biggest regulatory developments in years could be on the horizon in the United States.

It may not be the new kid on the block, but email is, for many companies, one of the most effective and profitable digital marketing channels.

It’s not hard to understand why: an email address, like a physical address or phone number, gives companies a means to connect with a known individual across time and space, making it a compelling medium for relationship-building.

Today, the administration of US President Barack Obama announced a blueprint for a “Privacy Bill of Rights.”

The goal: “improve consumers’ privacy protections” and “give users more control over how their personal information is used on the Internet”, all the while maintaining the internet’s status as an “engine for innovation and economic growth.”

To achieve that goal, the president has enlisted the help of some of the internet’s biggest names, including Google, Yahoo, Microsoft and AOL.