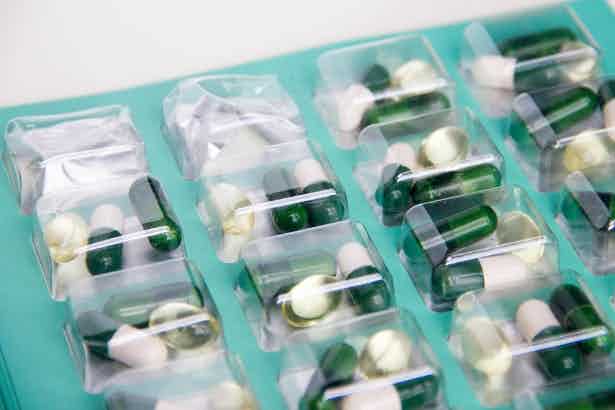 The US Senate recently passed an amendment that would require pharmaceutical companies to list prices of their prescription drugs in direct-to-consumer (DTC) ads.

If the Durbin-Grassley amendment makes it through the Congressional reconciliation process intact, it could present some big new complications for pharma marketers in the US. As far as the FCA is concerned, whether financial organisations choose to communicate over social media channels or in print, the rules remain the same.

The communication must be clear, fair and not misleading, regardless of which channel the message is broadcast over.

The FCA has already stated its intention to monitor what financial organisations are getting up to on social media, and it uses Twitter itself.

The question of permission and customers rights regarding marketing material is one that has privacy evangelists and marketers head to head. Many forms of direct marketing can be seen by the recipients as intrusive and disturbing and this has led to a bit of a backlash.

In some cases, this has spawned legislation (as in TPS in the UK) and in others, poor publicity via the national media and threats of further control from politicians.

But, out of all of the different direct marketing channels, email seems to be the quietest when it comes to public outrage.

If ibuprofen sales are up in the EU this year, it might have something to do with the nightmare known as the EU cookie law.

But apparently the EU itself can’t be bothered with complying with its own rules.

Marketers have been paying celebrities to endorse their products and services for decades, so it’s no surprise that there’s a booming market for celebrity endorsements via their social media profiles.

With the help of companies like Ad.ly, celebrities and ‘influencers’ are reportedly earning thousands upon thousands of dollars for a single tweet or Facebook status update.

In the United States, marketers paying high-profile individuals to tweet and blog about their products worried the Federal Trade Commission (FTC) so much that it developed guidelines around the practice.