You can tell a lot about someone by how they cope in a crisis.

The same goes for brands. Some rise to the challenge like a champion, coolly brushing off the possibility of any long-term damage to reputation, while others flounder in the face of public outrage – sent with their tail between their legs onto Twitter’s version of the naughty step. 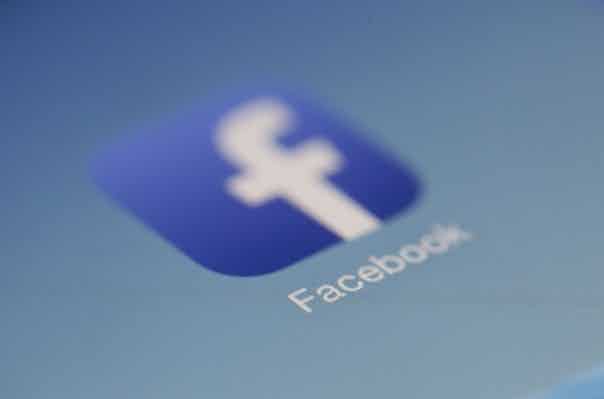 According to the experts, social media in 2017 will be all about live video, chatbots, and perhaps even virtual reality.

While this is the case for some brands, many social media marketers have different priorities for the new year. 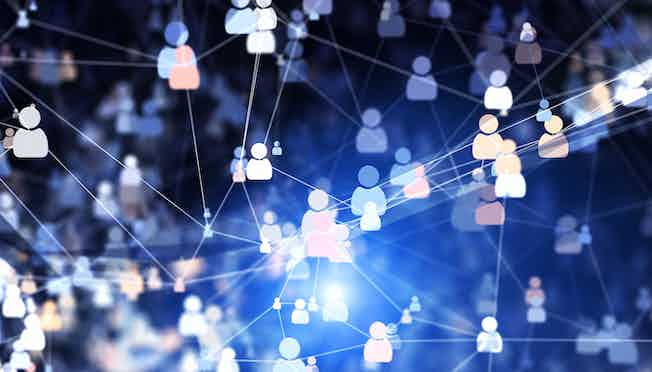 Damage control is usually a matter of prescription.

Take a PR crisis – say, a vengeful former-employee hijacking the company Twitter account (as happened to HMV), or a negative public reaction to a production mistake (the entire auto-industry). 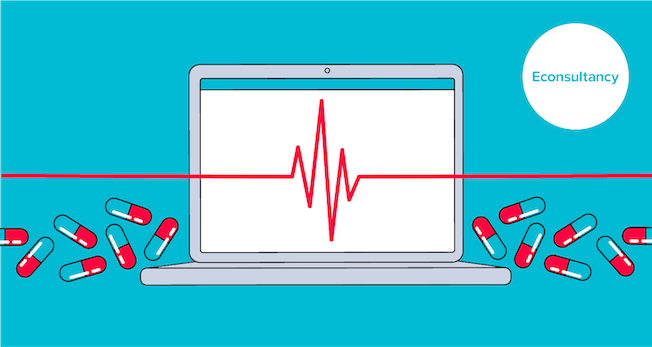 It wasn’t long ago that pharma brands tended to avoid social media.

The strict regulation of the industry’s advertising communication still acts as a motivator for the industry to be cautious with social content, yet increasing numbers of brands are taking to social media anyway.

With the social web now starting to mature and more and more internet users becoming accustomed to updating, sharing, tweeting and liking via their smartphones and tablets, the job of a crisis manager has become increasingly more challenging.

Organisations simply don’t have as much control over their marketing messages as they once did and as a result a crisis can happen anywhere and travel across the globe in seconds.

The rise of citizen journalism and the smartphone has made it feel like everyone now has a voice no matter how small. The scariest prospect is that your story can already be trending before you have even got out of bed.