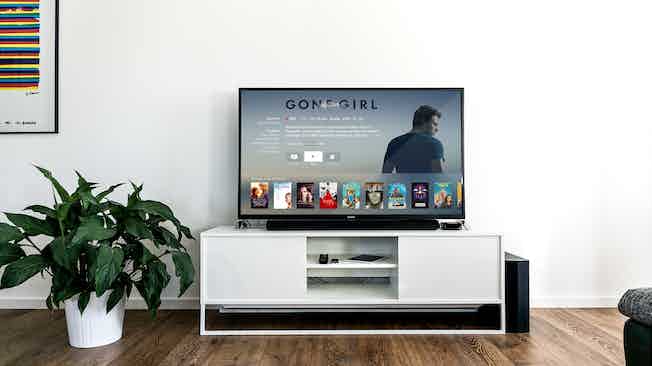 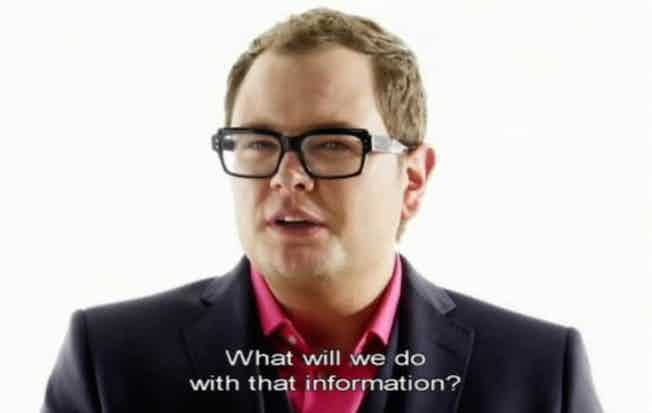 Digital disruption has been felt in Hollywood, and even if it’s not all doom and gloom as some old media skeptics suggest, there’s no doubt that Hollywood firms have been forced to rethink how they create and sell their content.

But some of the latest moves Hollywood players are reportedly considering as they address the changing media landscape beg the question: is Hollywood totally missing the plot?

Despite the fact that it’s a mature tech giant and not a scrappy little startup, Facebook revenues continue to grow at a blistering clip.

This not only suggests that Facebook has not only come a long way in figuring out its ad model but that advertisers are liking the results they’re seeing.

A New York City doctor with a Witherspoon personality, Nicki Minaj body, Sinatra eyes and love of fried donuts might be your perfect match.

She’s 34, single and looking to meet other local singles in the city. She may seem too good to be true, and that’s because she is.

This New York City bachelorette’s main motivation is to prompt you to tune in for the season premiere of her primetime TV show, The Mindy Project, on Fox Primetime.

The box, the tube, the telly, the television. Are any of us sure the set is set to evolve?

The television is one of those unifying pleasures and most people are already happy with the experience of watching it.

So, if it’s not broken, why fix it? Or is that the kind of reasoning that stymies innovation?

I think it’s fairly obvious that although we can choose to think of television as a constant, it has changed significantly since it went digital. FreeView in the UK, TiVo, Sky+, on-demand services like iPlayer and Netflix, Apple TV and Chromecast, the impact of Twitter and social TV, Roku, there have been many developments.

But what’s next? Here I’ve tried to sum up some of the innovations for advertisers and viewers I’ve seen in the last few months. See what you think..