Content comes in so many formats, with so many silly names attached to them, it’s hard to keep up.

But thankfully user-generated content is a fairly self-explanatory one.

With the help of social media, brands are increasingly turning to the general public to come up with creative ideas and share them with the world.

Last week two Twitter accounts, Deadspin and SBNationGif, were taken down after the NFL reported them for sharing its footage.

The footage was, of course, in the form of Vine video, that most popular format for ‘real-time’ sports clips.

With images and video making up more and more of the content posted to social media, brands are finding they have to change how they use visual media in order to keep up. 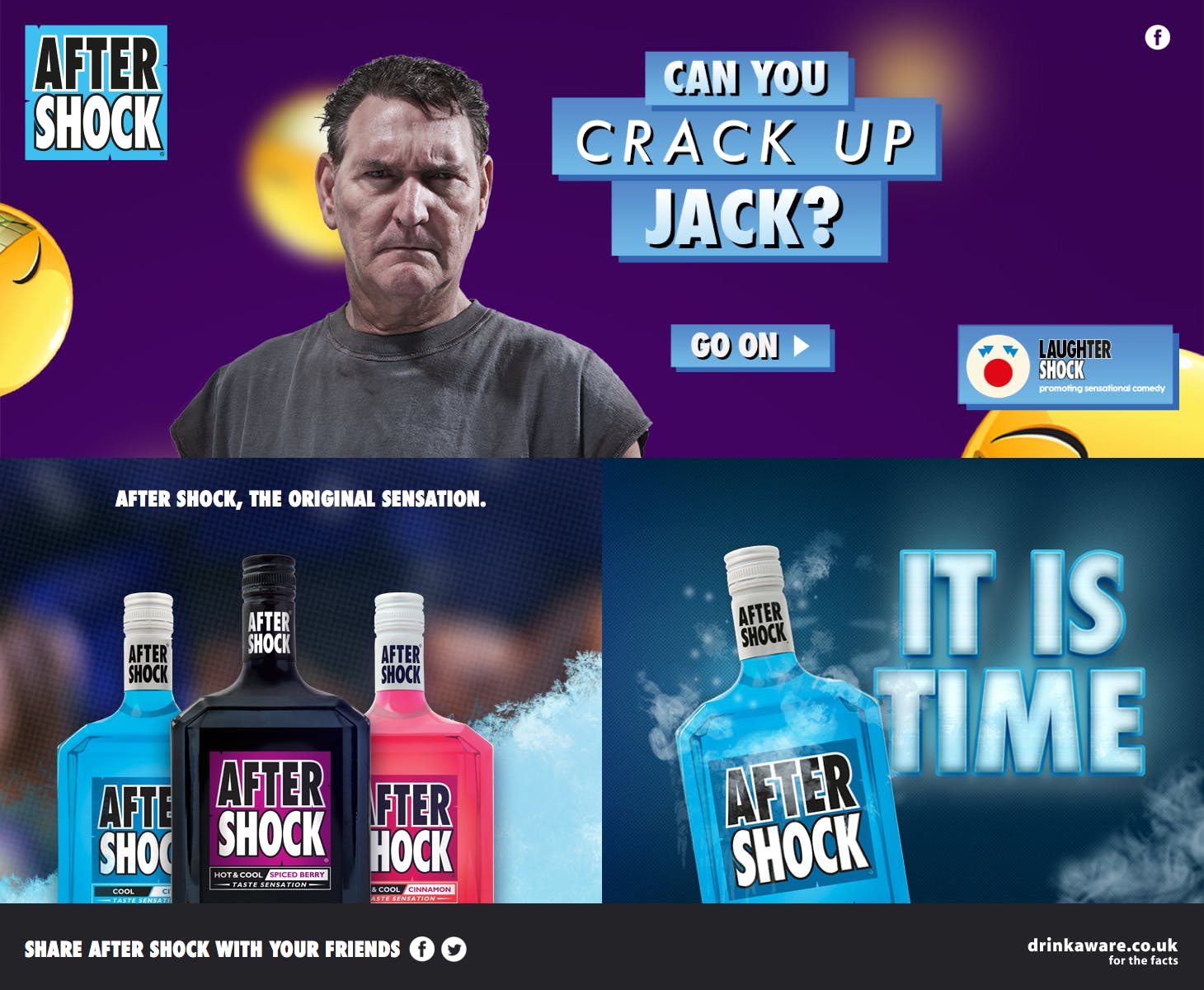 July has been a big month for social, with Twitter’s sudden removal of its users’ wallpaper images and the recent news story about kids being able to delete their cringe-inducing social media posts.

Let’s take a look at some of the best social media campaigns and stories from the past month.

Content marketing can be a tricky area for brands whose products or services are not traditionally seen as ‘sexy.’ But IBM has turned that idea on its head and produced some of the most exciting content I’ve seen in any industry.

In this post I’m going to take a look at some of the best examples of IBM’s content, and why I think this company’s strategy is so effective.