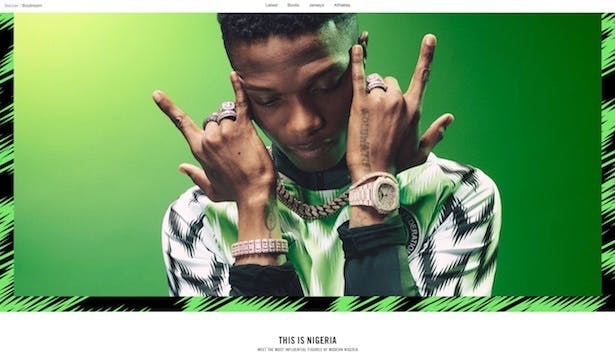 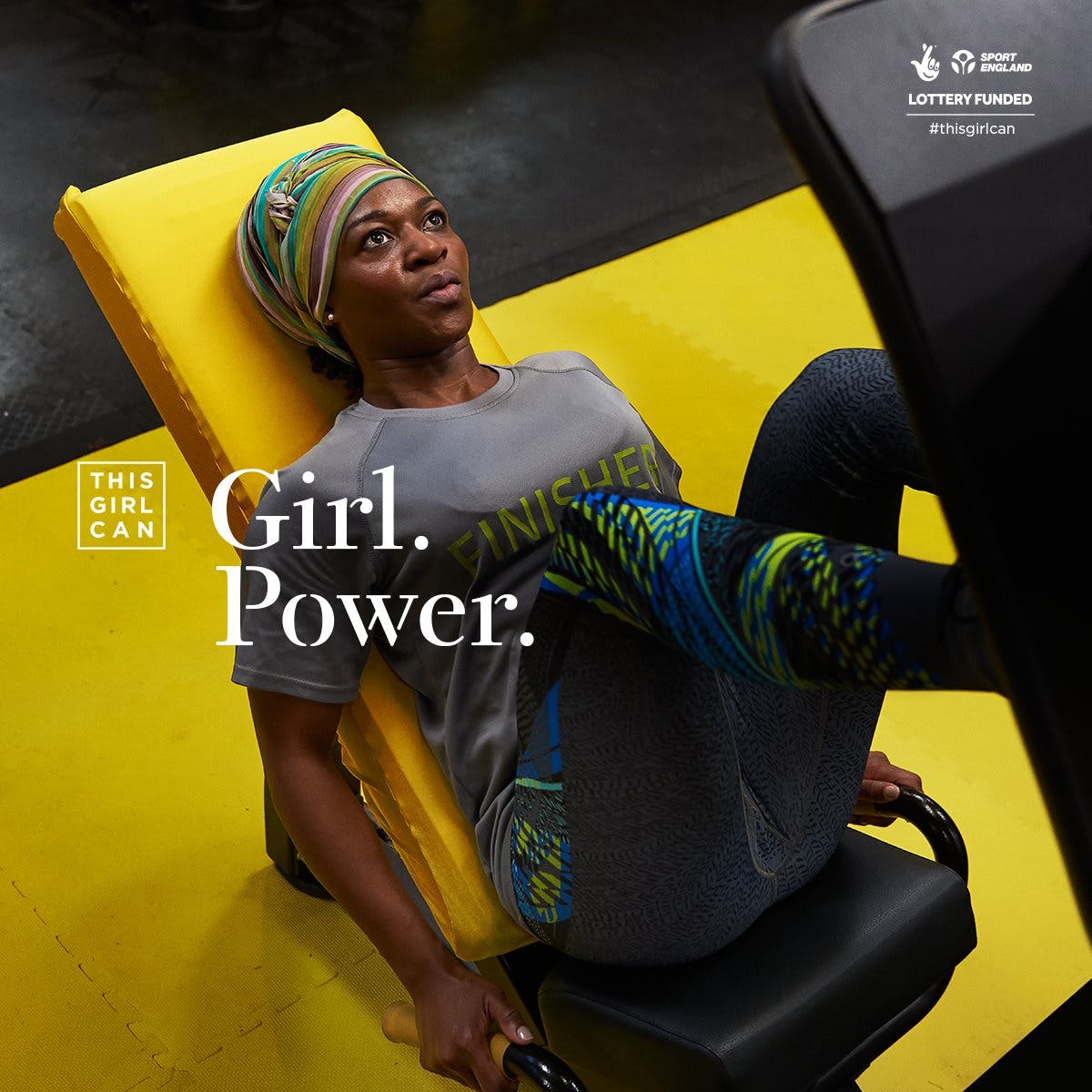 Seeing as you enjoyed my previous round-up of World Cup data visualisation, I’ve assembled a great collection of even better imagery.

Whether a football fan or not, take a look at these graphics showing everything from FIFA revenue to the history of the World Cup ball.

There has been an incredible amount of social activity during the World Cup. 12.2m tweets were fired off during the opening game alone.

Add to this all the data inherent in the game itself, from the likely winners to squad make-up, and there are some nice data visualisation opportunities.

So here’s a roundup of some World Cup data visualisations.

Today is the best day of the past four years, for it signals the beginning of the World Cup.

This obviously means that my inbox is overflowing with football-related stats, reports and surveys as brands and marketers seek to jump on FIFA’s bandwagon.

And in a shameless attempt to get myself on that same wagon trail, I’ve decided to round up all those press releases in one giant World Cup stats bonanza.

So here it is folks, feast your eyes on 950 words of World Cup goodness.

And for more of the same, download the Econsultancy Internet Statistics Compendium…

It’s been well over a decade since the acronym BRICS was introduced into the marketing lexicon.

While steps from foreign brands entering these markets have been largely tentative to date, the World Cup means the eyes and curiosity of the marketing world are now firmly rising to the B of the BRICS, Brazil.

Brazilian culture and consumer spending power (not to mention football) can be beguiling, but brands trying to capitalise on the event need to be wary of succumbing to the dreaded FOMO: fear of missing out.

Nike has launched yet another brilliant advert for the World Cup but how does it compare to their previous efforts?

I’ve taken a look at Nike’s World Cup adverts over the last 10 years to investigate.

Interesting to see a certain Ian Wright figuring in 1994….yep, that’s right, we didn’t make it to the World Cup in the USA that year, thanks Graham Taylor!