Marketing Week is carrying out a marketing salary survey to gauge how the industry is paying its workers and keeping them happy.

The results from last year’s survey found that budgets were squeezed, with 26% of marketers not receiving a pay increase in 2012, while 34% had rises of less than 3%.

This year’s survey seeks to determine if the relatively improved economy has had an impact on salaries.

According to the last survey, the average rise for marketing roles expected this year is 3.6%, though a quarter of marketers expect their salary to remain unchanged during 2013.

However, employers have been seeking other ways to keep their workers happy, with 62% of companies having adopted flexible working. Of those employers yet to offer it, 44% said they were likely to do so over the next 12 months.

75% of marketers said that flexible working is either important or very important to them, while 14% say being able to work more flexibly would be the main reason for changing jobs.

A recent survey by Cranberry Panda found that wages for digital marketing and ecommerce roles increased year on year.

As part of a recent digital transformation program, I’ve been looking for a succinct way of describing this new part-art and part-science approach to marketing that is unfolding around us.

The art being the growth of content and social over the ‘old world’ reliance on disruptive distrusted paid media. Science being the increasing automation and personalisation of all aspects of the customer experience.

This search has taken me on an interesting journey with the likes of Kotler’s Marketing 3.0 certainly offering a good read but sadly not the summary I was looking for.

So I decided to have a stab myself, providing a starting point for others to refine and build on.

Since then, Econsultancy rode into town with the brilliant Modern Marketing Manifesto. If this had been released a little earlier I almost certainly wouldn’t have tried to tackle this myself.

However I’m quite glad I did because I think I’ve arrived at a concise and formulaic representation of this manifesto with a couple of twists.

For the true bibliophile, the book shop is one of the few retail experiences impossible to replicate online.

Yes, there are hundreds of extremely competitive ecommerce sites that offer cheaper-than-high-street books with free delivery, but what they’re missing is the sensory experience of browsing a book shop’s shelves; the touch, the smell and most importantly, the conversation.

I spent seven years working as a bookseller, and as my learned colleague Ben Davis will agree: once a bookseller, always a bookseller. It’s impossible not to shoehorn one’s innate love of books into most conversations.

Part of the joy of working with books is the interaction with the customers. It was extraordinarily easy to load up a customer with armfuls of recommendations when all they came into purchase was the latest Maeve Binchy.

This is where online book stores can match the offline experience: Conversation, interaction and engagement, all through the art of social proof.

I’ve previously gone into greater detail about social proof here: Whitbread and the power of social proof; this post mainly concentrated on the food, drink and leisure services as well as describing how social proofing works.

Here I’m going to use the examples discussed in that post and the examples in our 11 great ways to use social proof in ecommerce article to see how online book shops compare. 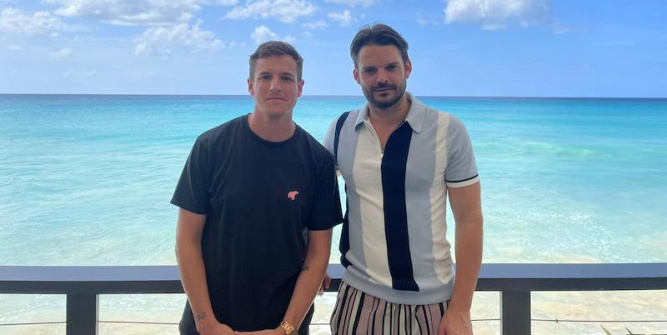 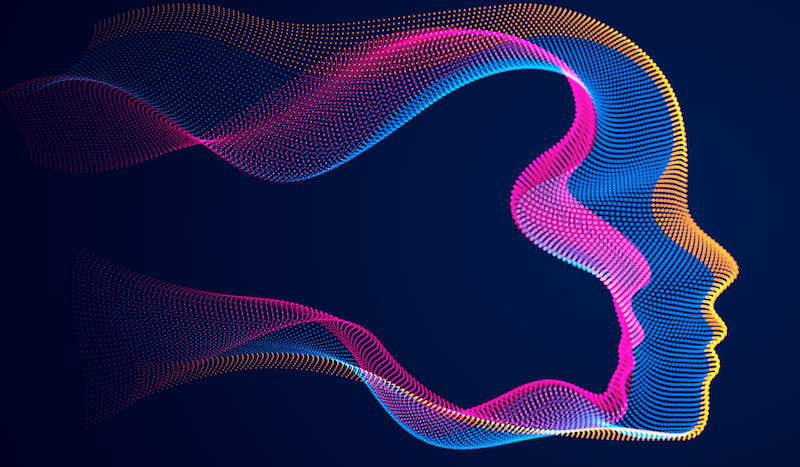