In its announcement, Twitter revealed that 9% of English tweets hit the 140-character limit and according to Twitter product manager Aliza Rosen, “our research shows us that the character limit is a major cause of frustration for people tweeting in English.”

As Twitter seeks to find a way to restart its growth engine and better compete with Facebook, Instagram and Snapchat, the company appears to be focusing in on this apparent source of frustration.

While the expanded character limit is just a limited test for now, here’s what marketers should be considering given the possibility that this change will be made permanent and rolled out to all users.

It’s hard to craft effective messages in 140 characters, and while marketers have proven over the years that it can be done, in theory, a 280-character limit will give marketers more flexibility and make it easier for them to craft still-brief but clearer messages that resonate with Twitter users.

For that reason, many marketers are already excited about the prospect of a 280-character limit.

Additionally, if Twitter is right and an increased character limit can broaden Twitter’s appeal and increase engagement, marketers active on Twitter will obviously benefit. Right now, Twitter’s languishing growth and the uncertainty of its future in the market is a drag on marketers, particularly those that have invested heavily in the platform over the years while upstarts like Snapchat rose up and eclipsed it.

Despite the fact that a 280-character limit would give marketers greater flexibility, after years of building messages around the 140-character limit, it will also require them to rethink how they tweet.

After all, just because marketers would have room to post longer messages doesn’t mean that they’ll make effective use of it. Attention spans are short and marketers won’t be able to assume that Twitter users will read all 280 characters just because they’re on the screen.

Some users have suggested that instead of displaying all 280 characters, Twitter display a “read more” link on tweets above 140 characters in length. This is a reasonable suggestion, but for marketers to take real advantage of the extended tweet length they would still have to focus on creating a compelling message that’s 140 characters in length. If they didn’t, it’s unlikely users would click on the “read more” link to expand their longer tweets.

Bottom line: even with a 280-character limit, marketers are going to have to work hard to cut through the clutter and it’s plausible that a longer character limit will make it even harder to do that.

We expected (and !) all the snark & critique for #280characters. Comes with the job. What matters now is we clearly show why this change is important, and prove to you all it’s better. Give us some time to learn and confirm (or challenge!) our ideas. https://t.co/qJrzzIluMw

Twitter users, particularly power users, have been notoriously resistant to change and this is one of the biggest changes that Twitter could make. Not surprisingly, some users are already expressing displeasure with the prospect of a 280-character limit.

There are two worst case scenarios that marketers will have to keep an eye out for if Twitter rolls out an increased character limit broadly: 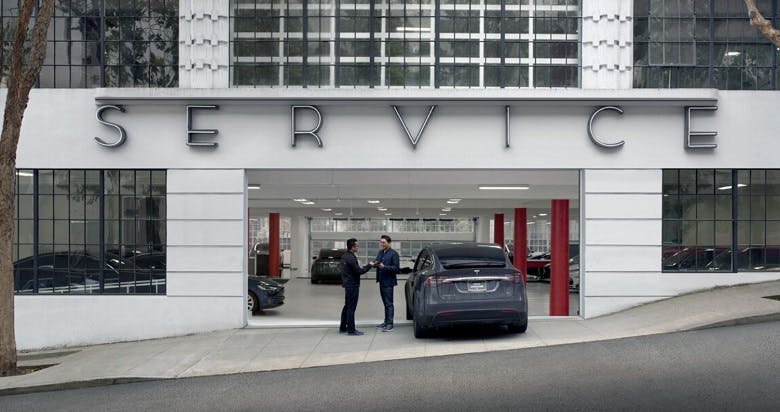