India to overtake USA with most Facebook users globally

We Are Social and Hootsuite’s quarterly statshot reveals that India will soon be Facebook’s biggest market, ahead of the US in terms of user numbers. These multi-device journeys are impacting conversion rates, which in Indonesia are 1.6 times higher when calculated on a user basis, rather than by device.

Similarly, accounting for multiple devices increases the products viewed per user by 170% and the add-to-basket rate by 150% times higher.

The figures come from Criteo’s State of Cross-Device Commerce Report, which also reveals that:

Online share of grocery market in China to double by 2020

Driven by smartphone usage, changing demographics and retailer investment, the online grocery market share in China in 2016 is expected to double by 2020, from 3.1% of all grocery sales to 6.6%.

These figures come from IGD, which calculates a compound annual growth rate (CAPR) of 31.8% for the online grocery sector. In a press release, Shirley Zhu, programme director at IGD, said that “Set against our forecast CAGR of 5.9% for China’s total grocery market over the same timeframe, the size of the opportunity for retailers looking to trade online is clear.”

Tmall and JD.com continue to expand into cross-border ecommerce, and smaller players such as Bee Quick, which focuses on fresh products, are appearing on the scene. Bee Quick delivers to its shoppers within an hour in the 14 cities in which it operates.

63% are undergoing digital transformation in APAC

OgilvyRED polled 82 senior marketers in Asia at companies with more than 500 employees. 17% said they were delivering a new digital experience, 63% said they were currently in the process of digital transformation, 13% had a plan, and 7% had done nothing.

The top four strategic outcomes sought by respondents were as follows:

The chart below shows the business and operational outcomes most respondents desired from their marketing transformation.

More Vietnamese businesses are advertising on social media than with search engines, according to a report from the Vietnam Ecommerce Association (VECOM).

Social advertising was also reported to be more effective than search, with 46% of respondents saying they successfully reached their intended target audience (44% with search).

APAC accounted for a third of total global advertising in 2016, with the Philippines its fastest growing market.

Campaign Asia reports that brands are having success with the six-second pre-roll ad format on YouTube.

James Rothwell, Director of Marketing at Netflix APAC, tells the mag that such ads promoting its series The Crown have generated a 29% lift in ad recall among APAC consumers. The brand is using a tool called Vogon that allows for dynamic content. Embedded text, audio or images are enabled within the videos in order to generate variations of one video that are each customised to a particular audience segment.

Other brands named that have seen success with six-second YouTube ads include Indonesian online marketplace Tokopedia.

MasterCard’s Online Shopping Survey in APAC found that 53.9% of consumers felt secure shopping online in the region. Indians feel the most secure (72.1%) and the Vietnamese the most vulnerable (34%).

The survey of 8,738 consumers in 14 APAC countries also revealed nine in 10 online consumers had made an online purchase in the previous three months. 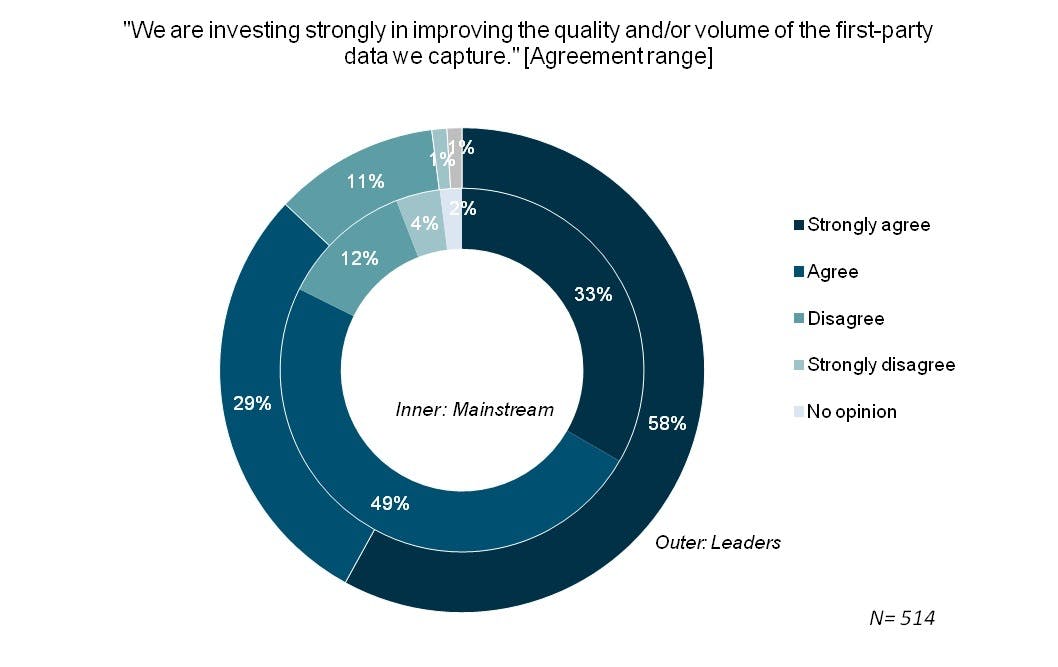 Personalization has always been a core value in digital marketing, but the reality never quite caught up with the promise. Finally that appears to be changing.

The technologies for one-to-one experiences and marketing are available to a wide market and, perhaps more importantly, the capability is seen as a strategic advantage in response to the growing power of the consumer.

Brand marketers, agencies, consultants, designers and PRs, you have until Monday 15th May to enter the biggest and best marketing awards around.