A McKinsey study on gender equality in Asia Pacific has projected an additional $4.5 trillion for GDP by 2025 if the region can advance women’s equality. That’s a 12% increase against business as usual.

There’s a lot to unpack in the report (read it here), but here are the key findings: 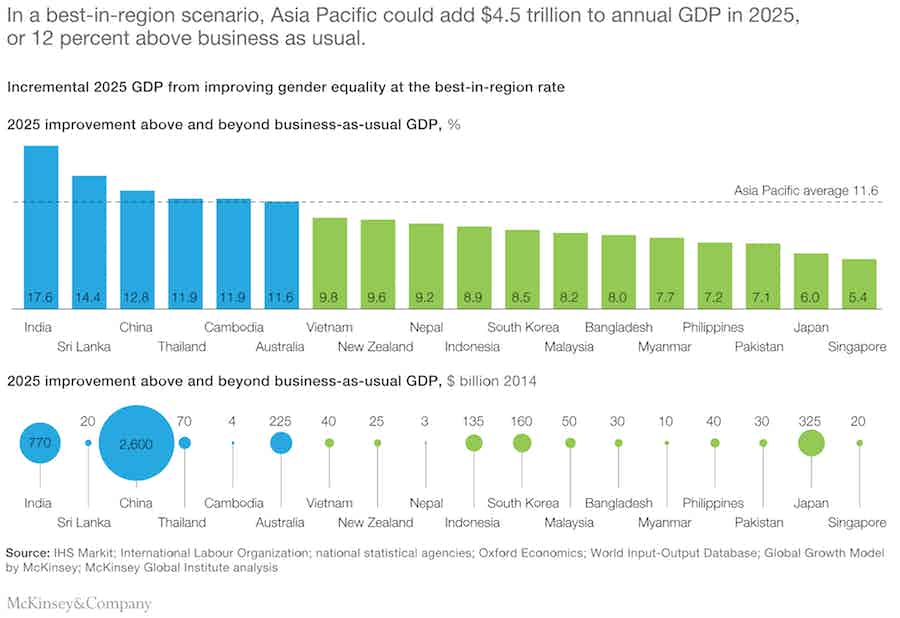 UPS’ Pulse of the Online Shopper™ Study has a variety of interesting findings for marketers and ecommerce professionals in the region. Overall, the survey found only 57% of shoppers in Asia are satisfied with their online shopping experience, an improvement of 11 percentage points since 2015, which UPS points to as a slow pace of change.

Let’s break down the findings further…

Asia shoppers enjoy free shipping, on average, with 85% of their online orders, showing just how important shipping is to competitiveness. 65% of respondents say it is an important factor in the checkout process.

Nearly half of online shoppers (46%) say they add extra items to their cart in order to qualify for free shipping. Furthermore, a lack of delivery date (or one that is too far out) was cited by 47% of respondents as reason for abadonding their cart in the past. 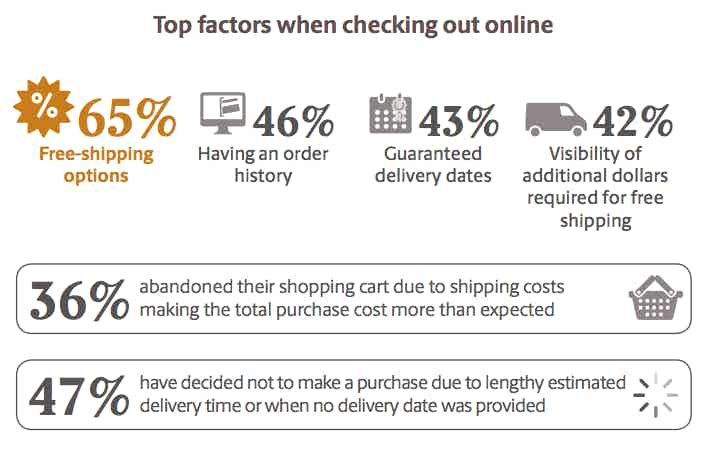 Returns impact on shopper choice, too…

Ship to store on the rise

37% of shoppers in Asia have used it in the past year, with 59% of those planning to use it even more this year. 60% of those who used ship-to-store in the past year bought something else when they were in store. In China the figure was 74% – a great incentive for retailers.

Everybody knows the importance of mobile devices in Asia, particularly in China, of course. The UPS study confirms this, revealing that 77% of shoppers in Asia have placed orders on their phones (the highest percentage globally), up from 55% in 2015. In the US, the figure stands at only 48%.

There’s a big caveat here though, 77% of those who made an international purchase did so one from a retailer within the Asia region.

98% of Asia online shoppers have purchased from a marketplace. Better prices (64%) and free or discounted shipping (42%) being the main motivations. 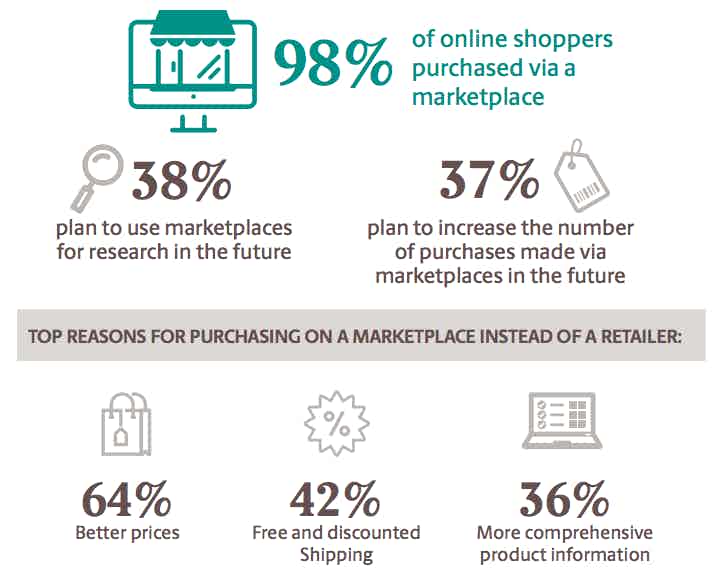 Facebook advertising revenue in Asia Pacific was reported at $2.1 billion in Q1 2018, up from $1.3 billion the year previously.

The Drum reports ecommerce as the fastest growing channel for Adidas in China (the brand’s best performing market), seeing an increase of 27% in revenues year-on-year.

Basket abandonment at 92% in travel industry

Ve Global (“Ve”), has revealed that on-site abandonment is at 92% of all bookings in the travel industry in Asia Pacific.

58 million customer sessions were analysed between January 2017 to April 2018, with travel agents having the starkest problem – 95.5% of all bookings were abandoned. 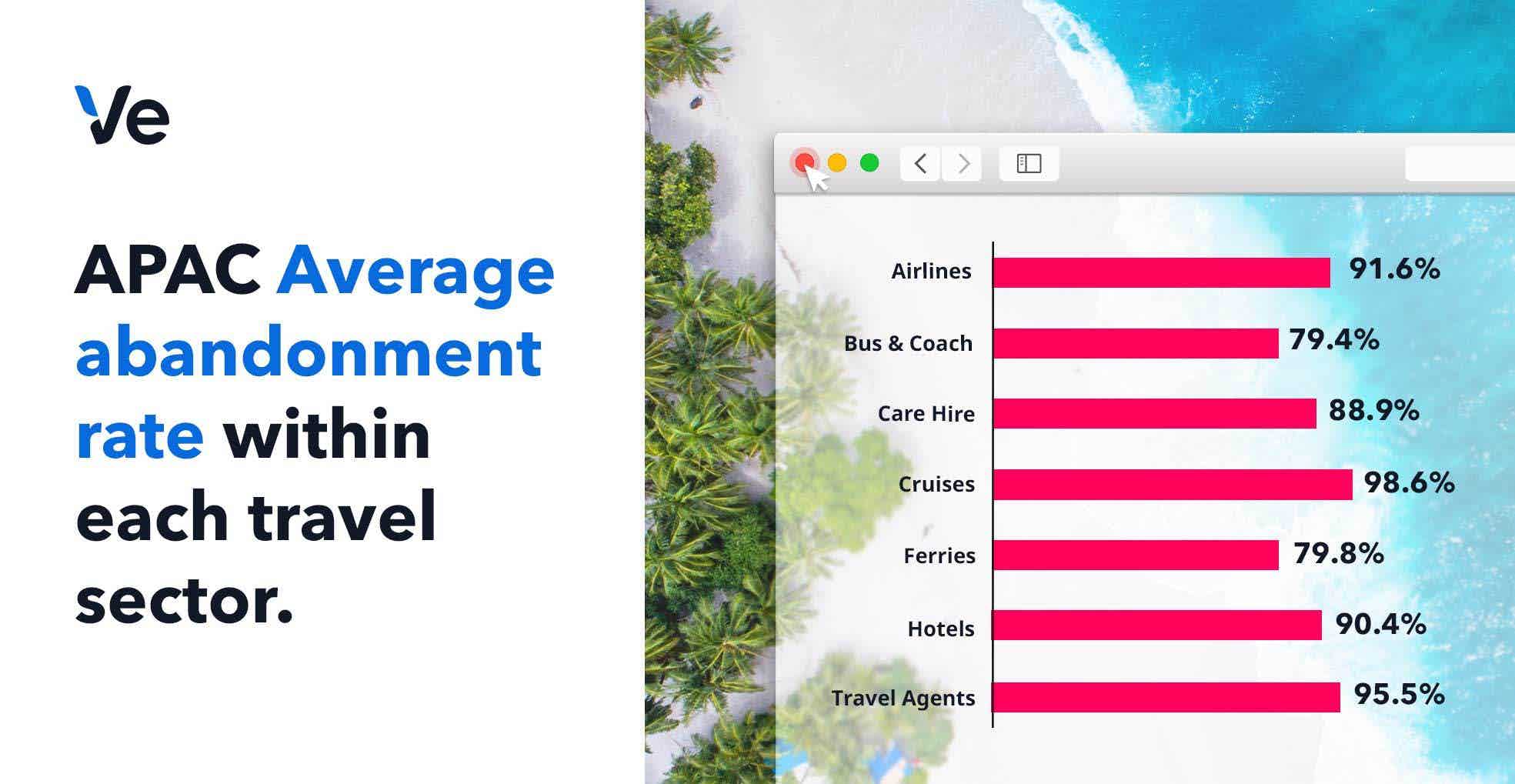 And if you want to know which APAC country sees the highest abandonment rate, that dubious honour falls to Japan (93.76%). The Australians, on the other hand, were relatively firm-minded, with only 92.01% abandoning their basket. 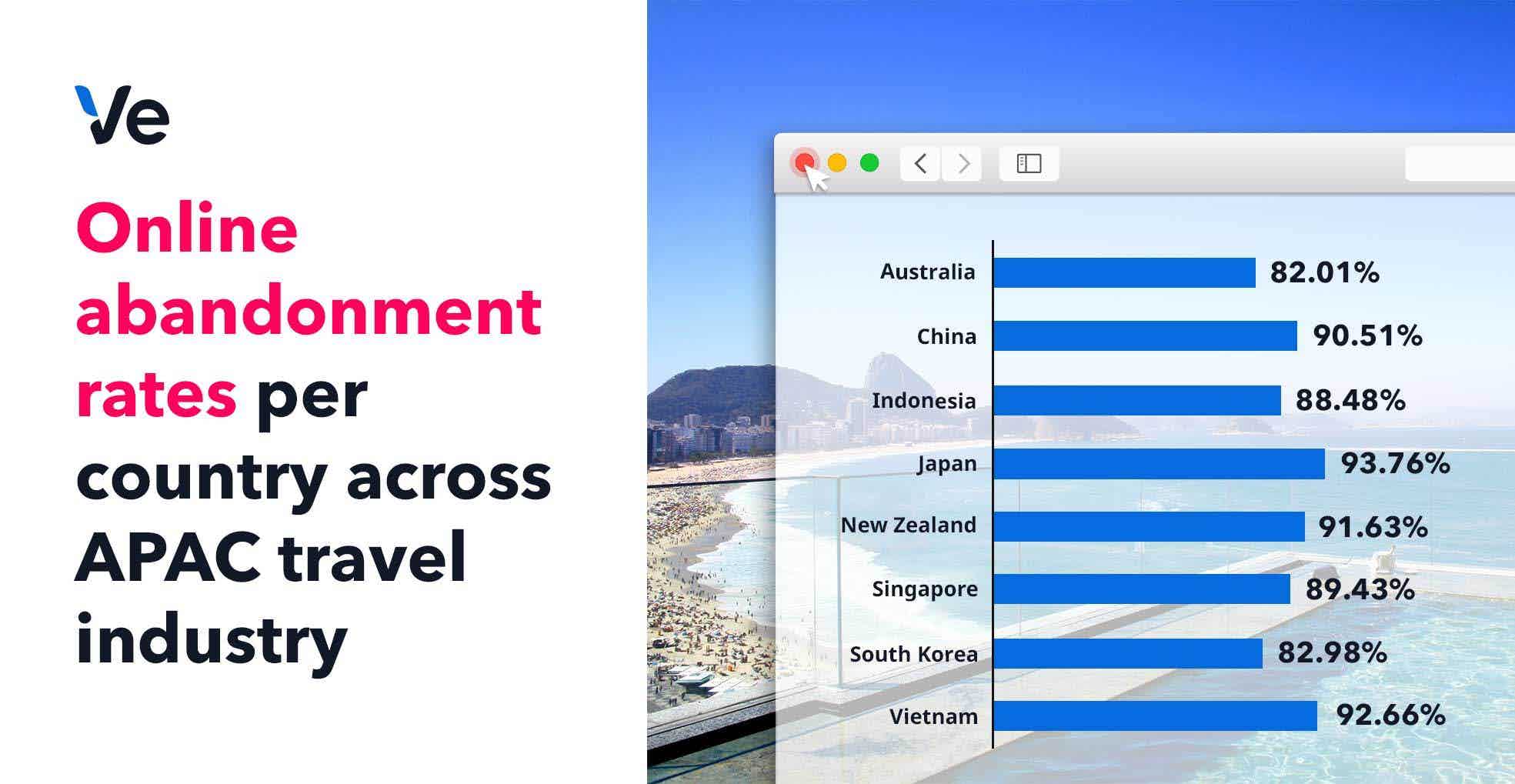 Other findings in the research include the revelatin that APAC travel companies can expect to recover one online booking for every 18 remarketing emails sent. The figure is one in 23 in Europe, on average.

IAS puts overall brand risk in the region at 3.5%, well below the global benchmark of 7.9% for H2 2017. Malaysia’s has the lowest brand safety risk for display ads (2.2%), followed by Singapore (2.5%). All other countries in the region were above average, with Indonesia the highest figure at 9.1%.

Global brand risk has been on the rise since H1 2017 according to IAS. 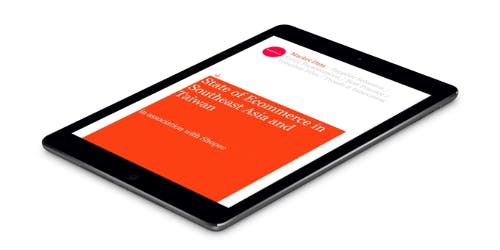 Dwarfed by rivals India and China, the 6 large economies which make up Southeast Asia are easily overlooked by brands trying to get a foothold in Asia-Pacific. 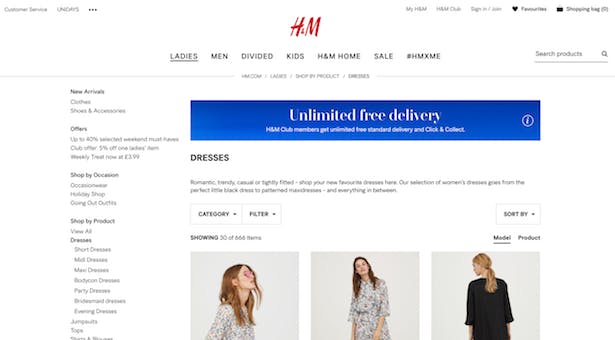 H&M has been regarded as a fast fashion leader for some time, with its agile supply chain enabling it to offer the latest trends at affordable prices – a winning combination for consumers.

But difficult trading conditions – including reduced consumer confidence and spending on the high street, and a ratcheting up of competition from fast-paced digital-first competitors like ASOS, which saw international sales up 31% in the six months to February 28th 2018 – have led to H&M reporting its biggest profit dip (20%) in six years.