It’s a relatively brief but interesting roundup this month, with India featuring heavily.

Reports from Google, YouGov and Unicef all provide interesting reading. Remember to check out Econsultancy’s Internet Statistics Compendium for more.

58% of Chinese consumers have boycotted a brand following a scandal

Cover ups and product recalls are the top reasons given for brand boycotts in China, according to a recent YouGov report. 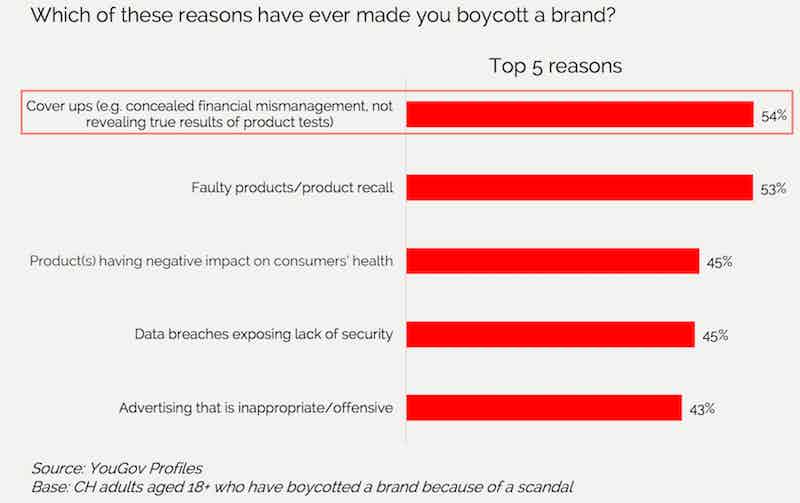 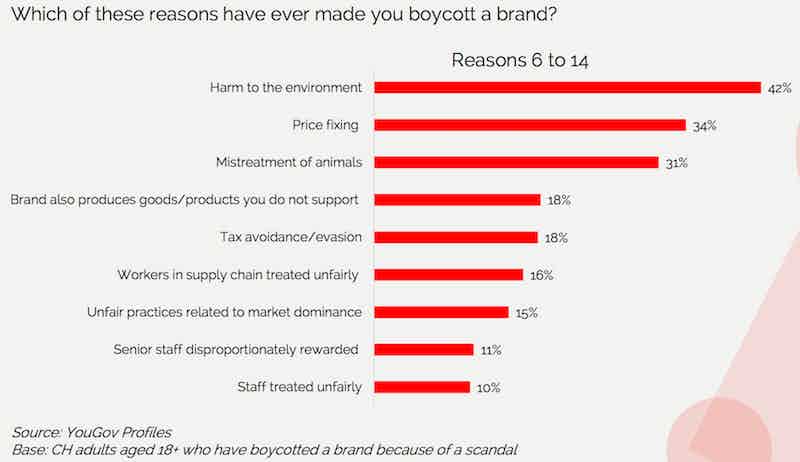 Of the 58% in China who have boycotted a brand, 53% said they still do not use it and only 4% went back and used it as much as before.

The report shows how scandal can affect brand reputation. The chart below maps Samsung’s ‘buzz’ score and ‘consumer impression’ in the weeks after Galaxy Note 7 handsets were reported as fire hazards. 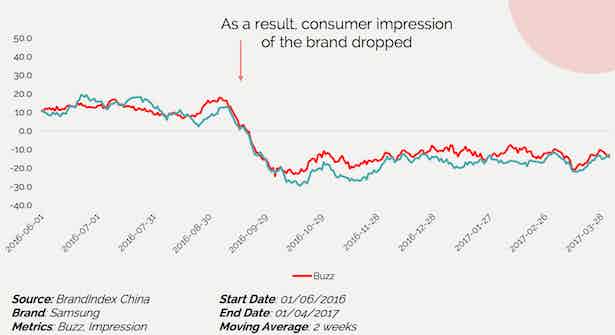 Only 29% of Indian internet users are female

Unicef has published ‘The state of the World’s Children 2017: Children in a Digital World‘. Amongst many findings, the report reveals a ‘digital gender gap’ in India, where only 29% of internet users are female.

Nine out of 10 unconnected young people live in Africa, Asia and the Pacific

The same Unicef report states that “nearly 9 out of 10 of the young people (aged 15–24) currently not using the internet live in Africa or Asia and the Pacific.” 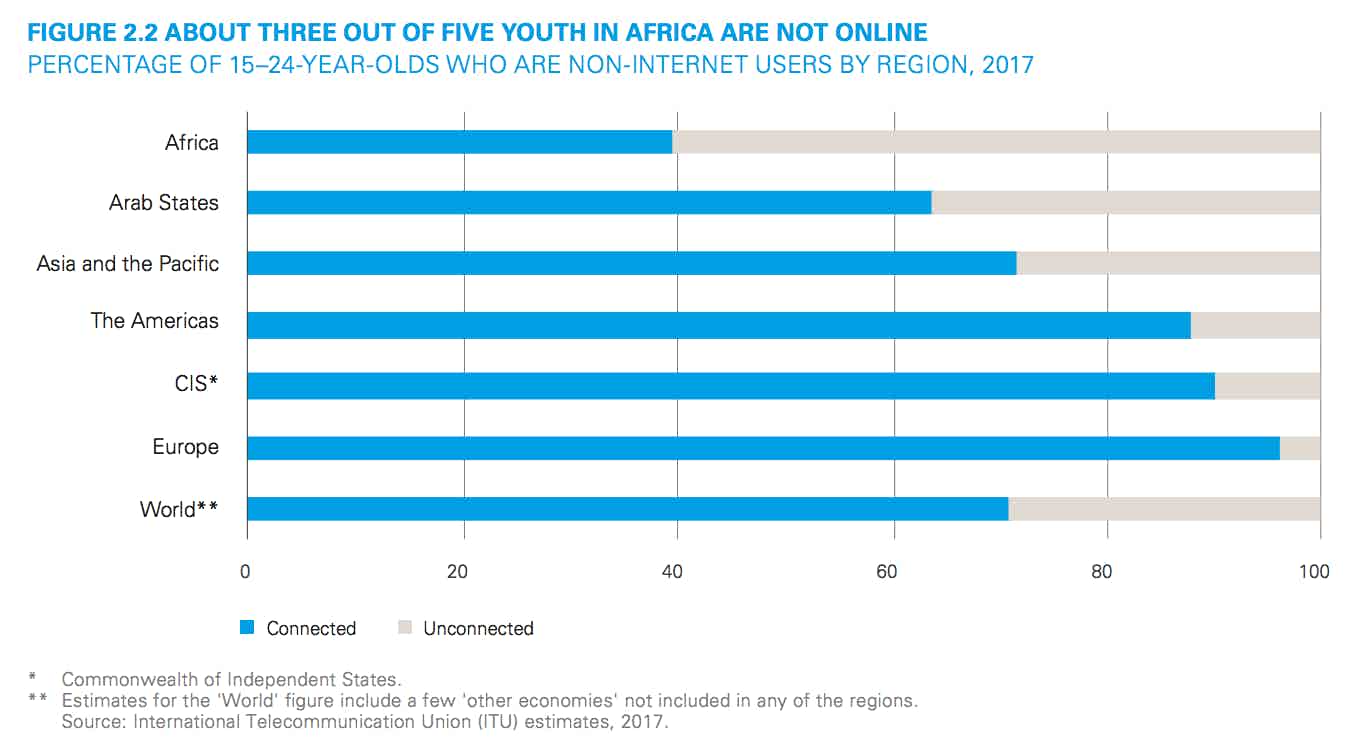 However, it’s clear that low-income countries see a big disparity in youth access to the internet. In Asia-Pacific, the chart below shows a relatively low proportion of children get online in countries such as Indonesia (<20%) compared with Japan (>80%).

In Bangladesh, where fewer than 5% of children under 15 use the internet, Unicef cites the challenges of “poor quality connectivity.. likely compounded by high data costs”. 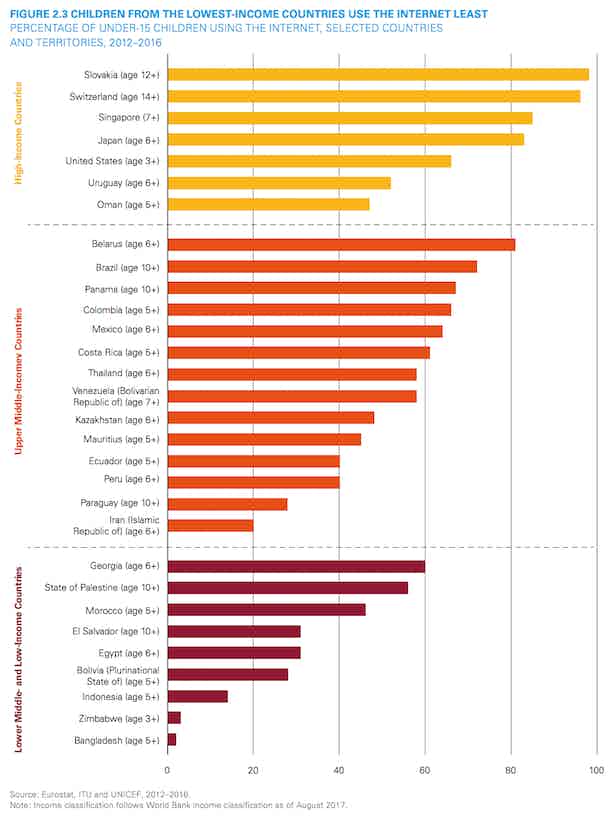 89% of car sales in India influenced by online research

Back to India, where a Google and Kantar TNS study has revealed 89% of car sales in India are influenced by online consumer research and video consumption.

Videos consumed are those that provide information on:

CEO of the national Institute for Transforming India, Amitabh Kant recently tweeted that India it the number one country for mobile data consumption.

Whilst the data is not referenced, November’s Ericsson Mobility Report  stated that monthly data traffic is expected to grow 11 times on mobile phones and five times on smartphones by 2023. The report shows India had 1,185 million mobile subscriptions by end of September 2017

Southeast Asia’s internet economy will reach $50bn in 2017, according to the e-Conomy SEA Spotlight 2017 report, by Google and Temasek. 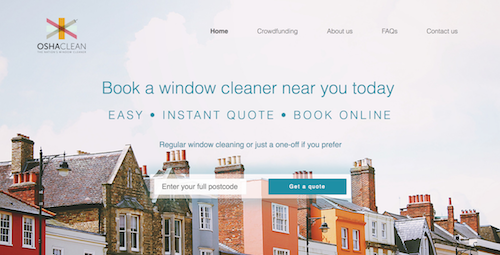 Start Me Up is a semi-regular feature profiling digital startups and asking their founders about their journey so far.

This week we spoke to Louise Stevenson, co-founder of Osha Clean, effectively the ‘Uber or JustEat of window cleaning’. Here’s what Stevenson had to say… 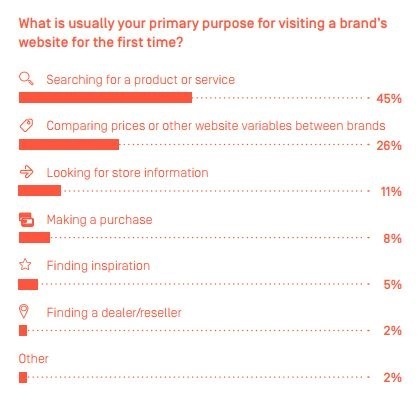 We hope you enjoyed a happy and healthy start to the new year, dear readers.

Let’s start as we mean to go on, shall we? Here’s a top-notch roundup of this week’s best digital marketing statistics, including news about TV ads, cybersecurity, QR codes, and ecommerce sales. 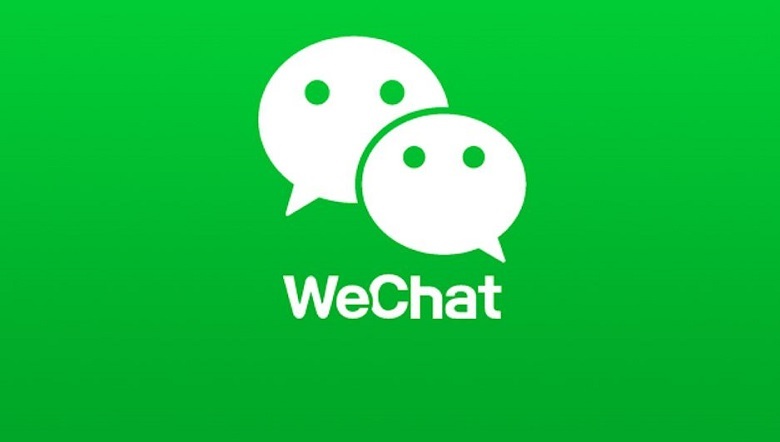