Remember that Econsultancy subscribers can get access to our Internet Statistics Database with plenty more data within.

Performance advertising company Nasmedia has predicted 40% of South Korean households will own an AI speaker in 2019. This represents around 8 million speakers, up from 3 million in 2018 and 1 million in 2017.

More from Business Korea. And more from Econsultancy on smart speaker search.

Retail News Asia reports that the Jeju government and Tencent have agreed to share information on the consumption patterns of Chinese tourists using WeChat Pay.

Payment using QR codes via a mobile platform such as WeChat Pay is changing how people shop in Korea.

Hanyang University will accept tuition fees via WeChat Pay in September, and convenience store CU already reports more than 87% of Chinese tourists using mobile payments in 2018, with only 12.8% using credit cards, a big drop from the 65% that used credit cards back in 2016.

One of the reasons Korean businesses are willing to accept mobile phone payment systems is because people tend to spend more when using them. When they buy something by simply waving their phone, they feel as though they are spending less.

eMarketer data predicts programmatic ad spending in China will increase by more than 33% to hit nearly $31 billion in 2019.

Short-form video apps such as Douyin are partly responsible for the rise. Dominance of Baidu, Alibaba and Tencent is predicted to decline from the roughly 80% share they currently hold.

More from The Drum

IT wages soar in Japan

The Nikkei Asian Review ran a fascinating piece on a shortage of tech skills and consequent wage hike in Japan.

Zozo, an ecommerce platform, is reportedly prepared to offer up to 100 million yen a year for certain roles and candidates.

The article also states that people switching jobs in IT are seeing their annual salaries jump 19% on average, with cross-industry average only 11%.

India’s mobile internet users increased in number by 67 million in 2017, 44 million of which were rural.

These figures come from the Mobile Marketing Association’s ‘Mobile Ecosystem and Ad-Sizing Report’, which showed 19% YoY growth in rural Indian mobile internet users (compared to only 6% growth in urban areas).

The report also revealed that penetration of OTT audio and video has surpassed 200 million users in the country, with video projected to grow from 49% share of mobile content consumption in 2016 to 75% in 2021.

The same Mobile Marketing Association report also predicts the penetration of programmatic guaranteed will grow from 6% to 17% by 2020. 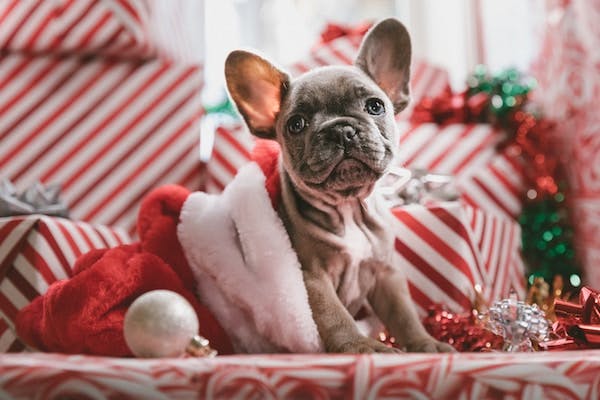 The time has come for us to bid you all a fond farewell for 2018.