We’ve got some really fascinating stats for you this month, from gender differences in Chinese ecommerce spend to overwork amongst marketers across the APAC region.

Get stuck in… (and remember to check out the Internet Statistics Compendium for more).

Half of APAC marketers feel overwork is affecting their health

This shocking stat comes from Campaign Asia’s survey of 500 brand and agency marketers from 15 APAC markets.

Indian ‘Good morning’ messages are filling up the internet

The Wall Street Journal reports that “The internet is filling up because Indians are sending millions of good morning texts“.

Google says that one in three smartphone users in India hit the memory limit each day, as a result of a culture of friendly morning greetings. The search giant also revealed that searches for ‘good morning’ images have increased 1000% in the past five years.

The problem is such that Google has developed an app called Files Go, which has been downloaded 10 million times, and saving the average user 1GB of memory. 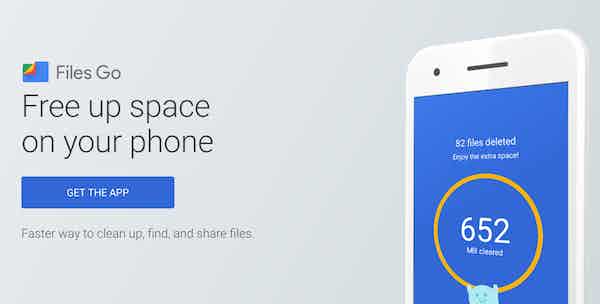 Gaming and takeout have push the average online spend of Chinese men above that of Chinese women for the first time.

The findings come from a UnionPay survey of 100,000 people across 34 Chinese cities, reported in the South China Morning Post.

The headline stat is that 23% of male respondents spent more than 5,000 yuan a month. That’s nearly $800 at time of writing. Only 15% of women spent this amount.

Luxury goods sales up 20% in China

After five years with little growth, the luxury goods market in China grew 20% in 2017, up to more than $22 billion in sales.

This comes from a YouGov survey, which show the competitive advantage that social responsiblity may bring to brands in the region.

The chart below shows specific areas where consumers in the region believe businesses have responsiblity. Almost half of respondents mentioned an environmentally-friendly supply chain. 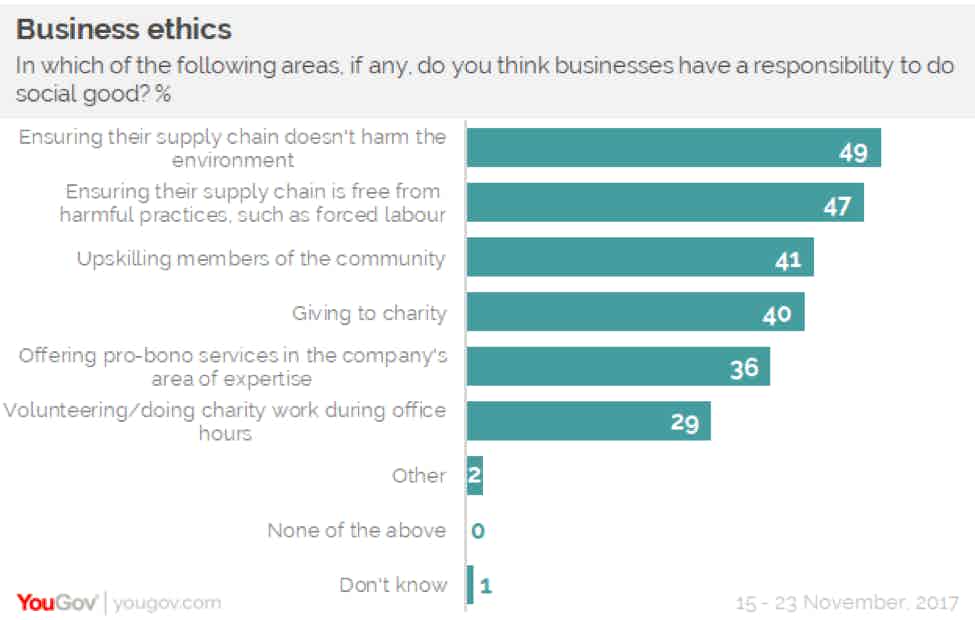 The results are less heartening when asking only business owners and senior management – just 36% believe they have a responsibility to prevent environmental damage.

Hong Kong consumers fall slightly below the APAC average (50%) on this metric, with the Philippines seemingly the most environmentally conscious nation and Thailand the least concern about supply chain ethics.

Adspend in Australia is up 0.7% to $7.11 billion, according to SMI AU/NZ, as reported by Media Week Australia.

The growth may come as a surprise to some, given 2016 featured a Federal election and the Rio Olympics, both big drivers of advertising spend.

Change in adpend broke down as follows

A Kantar Worldpanel study posits the trend is driven by shrinking households that shop differently, smaller package sizes, more eating out, and growth in ready meals (available locally) in markets such as Korea.

The stats below show 7-Eleven taking a greater share of traffic-packaged groceries in Thailand. 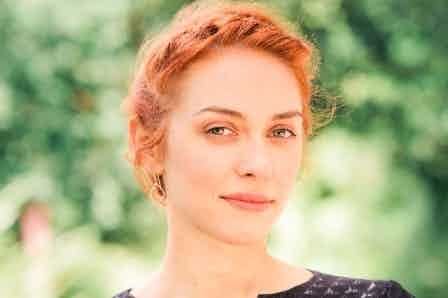 What is a creative technologist? We ask one. 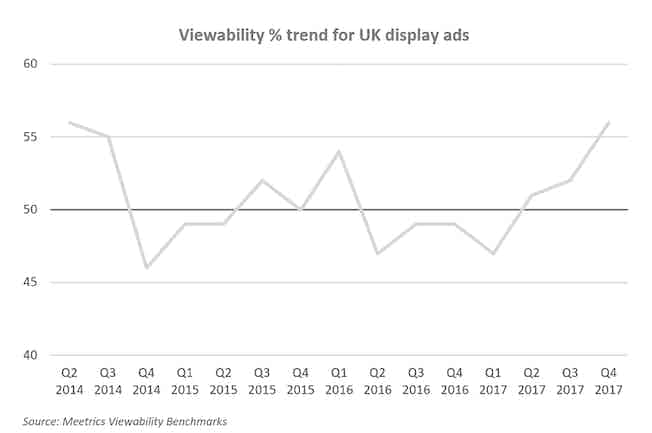 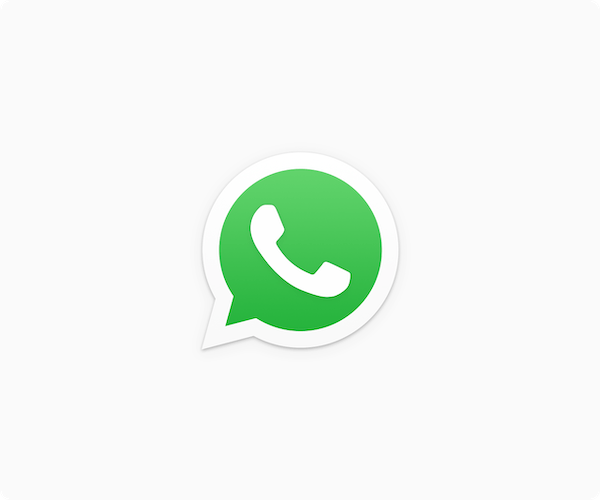