Here’s your monthly roundup of digital marketing stats from the APAC region.

Bloomberg reports that iPhone share of smartphones sold in China in May 2016 fell from 12% to 10.8%.

The research from Counterpoint puts Huawei Technologies Co. in the lead at 17.3%.

Huawei, Vivo, Oppo and Xiaomi are the top four smartphone makers, with a combined market share of 53% in China.

The link between digital experience and business outcome

65% of respondents were not delighted with their digital experience.

However, the 35% that were delighted are more than five-and-a-half times more likely to remain loyal to a brand than those who are unsatisfied. That may seem fairly obvious, but other findings are persuasive:

Digital travel sales in APAC will surpass North America in 2017

eMarketer predicts digital travel sales in APAC to exceed those in North America in 2017.

Click-through on apps is 1.3x-2x as high as mobile web click-through in APAC, according to a Mobile First Insights study by Opera Mediaworks.

App advertising revenue has surpassed the mobile web channel across most APAC markets, too (by as much as 13 times in Singapore and Thailand).

Mobile web still makes more revenue in the markets of India and Indonesia.

The exceptions are India (music, video and media apps) and Indonesia (where tech and computing apps are most fecund for ad impressions). Engagement and conversion of app ads in Singapore

Indian digital adspend to rise to over $1bn

A report from the Internet and Mobile Association of India, summarised in the Economic Times valued the 2015 digital ad market at Rs 5,200 crore ($780m at time of writing).

A GfK study shows 83% of online users across eight APAC markets access the internet via smartphone every day. In China this figure is 93%.

8000+ smartphone owners were surveyed in May of this year.

64% of online consumers in India said they had some level of engagement with at least one brand on social media in the past week. In Indonesia, the second most engaged market with brands, the figure was 54%.

Cheetah Global Lab has analysed mobile data during Ramadan and show Islamic app penetration to be higher in Malaysia that Indonesia or Singapore (see chart below).

This is perhaps surprising, given Indonesia has the largest proportion of Muslims out of the three countries.

Islamic apps may be defined as Quran apps, prayer apps or multifunctional apps such as Muslim Pro. Check out the report for many more stats on mobile usage. NB: Penetration = weekly active users of Islamic App(s). Due to the fact that this graph has not factored out users who use more than one app, these values are higher than the corresponding market shares.

Social Beat has surveyed 376 CMOs across India from various sectors, revealing what percentage of marketing budgets they spend on digital marketing.

Social Beat Co-Founder Vikas Chawla said “It was encouraging to see that 87% of the brands surveyed leverage digital marketing. While brand awareness and lead generation/sales seem to be the primary goals set by the CMOs, digital marketing is increasingly being leveraged for Customer Engagement (46%) and Customer Service (35%) too.” 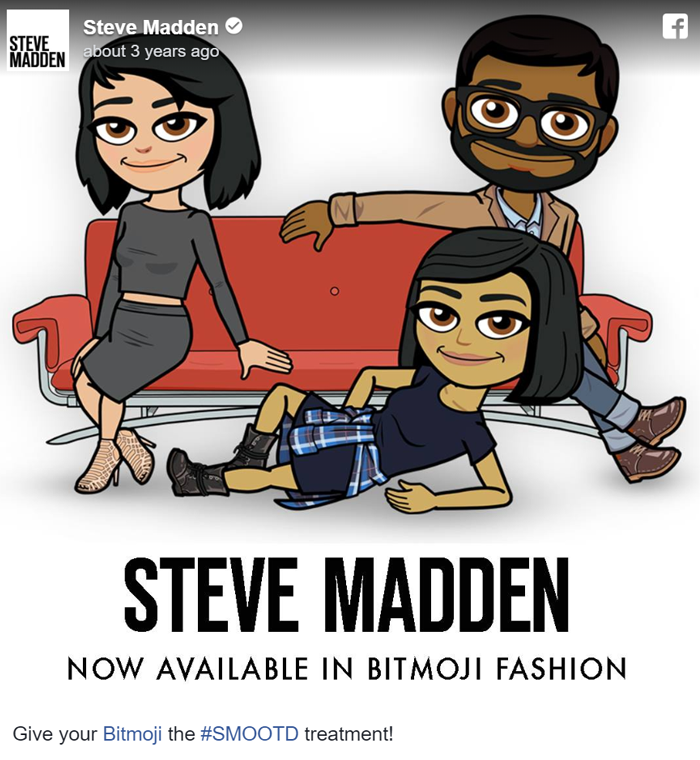