Unsurprisingly it’s been a big month for Chinese ecommerce, with Singles Day dominating the headlines.

Our roundup for November is therefore focused on China and ecommerce, but never fear – we bring you a range of fascinating insights into consumer behaviour, as well as some stats from India, too.

A nice little article in the New York Times reveals 27,000 Indian vendors are selling on Amazon in the US.

Amazon has been making a play to bring Indian vendors on board over the last two years, and those selling in the US range from the enormous Tata Group to The Boho Street, seller of “vegan tapestries, incense and handcrafted copper mugs.”

A whopping 75 million products sourced from India are available on Amazon US, with the ‘Amazon.com/India’ page attracting, amongst others, US consumers with Indian heritage.

McKinsey’s survey of 10,000 consumers across 44 cities and seven rural villages and towns in China revealed some interesting findings.

Consumer confidence is at a ten-year high, exceeding what McKinsey’s Index had reached back in 2007, before the onset of the global financial crisis.

This confidence means more spending on discretionary items and more consumers trading up to more expensive brands. The chart below shows 20% had traded up to a more expensive FMCG brand in 2017. $44 billion in Singles Day sales across Alibaba and JD.com

Alibaba hit $25 billion in sales on Singles Day, with JD.com taking $19 billion over an 11-day run. That’s a 39% increase from 2016 across the two largest ecommerce platforms in China.

You can get more analysis on Singles Day, and what Asian brands can do to prepare for 2018, from Econsultancy blogger Kestrel Lee. Aside from Singles Day, Alibaba has also seen a 61% rise in revenue for the quarter to the end of September 2017.

Business Insider reports that 90% of the total 1.48 billion payments on Singles Day were made through mobile and processed through AliPay.

Digital payments at 36% in India

The survey of more than 2,000 consumers in India, Bangladesh and Sri Lanka also found that 78% of consumers are ready to adopt new forms of digital payment.

Back to that McKinsey report on Chinese consumers now. It appears that brand origin matters less than before. The chart below shows a nuanced view of brands, with consumers preferring local brands in eight of 17 categories.

McKinsey goes on to say that consumers want value for money, quality and after-sales services.

On November 21st, a day after becoming the first Chinese company to break the market cap of $500 billion, Tencent was valued at $534.5 billion. That put it ahead of Facebook and behind Amazon.

Mintel research reveals that online spending in China will hit 45.7% of the country’s total per capita retail spend in 2017. Online sales have seen a roughly 500% increase in the last five years.

Mobile online shopping is forecast to account for 80% of B2C online sales across 2017. 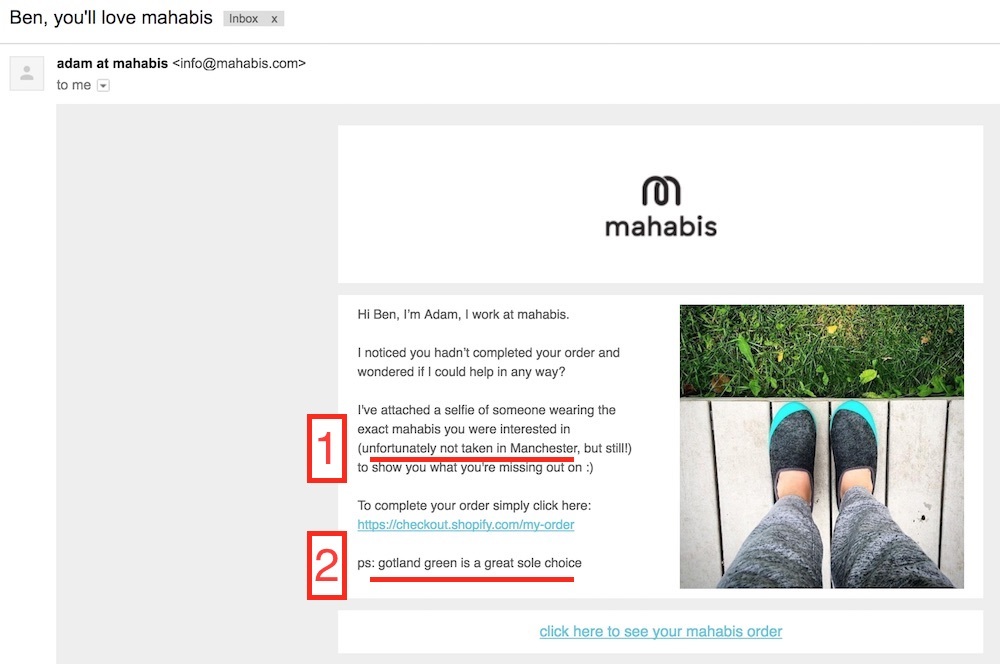 Personalisation is massive. We see it more and more in digital marketing and it’s partly what machine learning technology will be tasked with in 2018.

But automated personalisation isn’t always a good thing. If it isn’t implemented sensitively it can jar. Nobody likes to feel like they are in some giant sausage making machine, or being served by a slightly sinister robot butler.