It’s a China-heavy roundup in this month’s APAC stats.

We look at a Bain study of FMCG purchasing, some mind-boggling predictions ahead of Singles Day, and consider the nascent impact of voice technology in smartphones.

Econsultancy subscribers can check out the Internet Statistics Compendium for more data.

Alibaba has announced details for this year’s Global Shopping Festival (or Singles Day) with more than 140,000 brands expected to take part.

This year will see:

Bain has produced an extensive new report on shopping habits in China.

The chart below shows that purchase frequency of a range of FMCG goods has decreased from 2013 to 2016. Whilst there could be a range of reasons for this trend, Bain posits that online penetration is having an effect – consumers place bigger orders online, reducing the number of annual purchases.

Other factors cited in the report include a “rapid rise in out-of-home food and beer consumption, fueled by the booming dine-out and food delivery markets.” Such consumer behaviour via platforms such as Meituan will likely lead to fewer grocery purchases offline.

Amongst people who regularly use voice commands on their smartphones, 52% cited convenience as a driver and 48% said they use it instead of typing.

These aren’t shocking statistics (from a JWT and Kantar Insight survey), given China is considered the foremost market for mobile voice tech, thanks to the difficulty of using a keyboard to select from so many Chinese characters.

However, the survey also reveals that 64% of Chinese smartphone users would like their voice assistants to anticipate their needs by offering suggestions or taking action. This shows how comfortable consumers are with the idea of a digital butler or indeed a service that tends towards artificial general intelligence.

More from that Bain report now. Not only is purchase frequency falling across Chinese FMCG overall, but also in each product category (such as shampoo or milk).

Bain’s analysis reveals that consumers purchase from few categories more than once a month.

Categories purchased offline differ from those online. However, consumers are purchasing from a greater number of categories online (in 2016 compared to 2013), thanks to product quality, payment security and delivery.

The stats are compelling:

We’re going to look at one more chart from that revealing Bain report (there’s plenty more in it, too).

What’s interesting is that though promotions are very popular online (value of items on promotion as percentage of total transaction value is a healthy 38%), they didn’t increase between 2013 and 2016.

Offline, however, promotions were on the rise (up to 21% of total transaction value) over the same period, presumably to entice people back to stores.

Amazon is the most authentic brand in the world, but not in China or India

The ranking is based on a survey of 15,000 people across 15 markets, with the top 10 looking quite different in each market. According to the survey, “62% say that if a brand is perceived as authentic then they would be more interested in buying from that brand in the future.”

25% of Chinese consumers interact with Western brands on WeChat

A survey of 1,000 respondents in mainland China conducted by Toluna for Marketing Week, revealed that 54% say TV advertising is the most common way Western brands communicate with consumers in China, followed by outdoor marketing (36%) and working with influencers (26%).

Some 25% interact with Western brands on WeChat, 21% on ecommerce site Tmall and 20% on microblogging website Weibo. 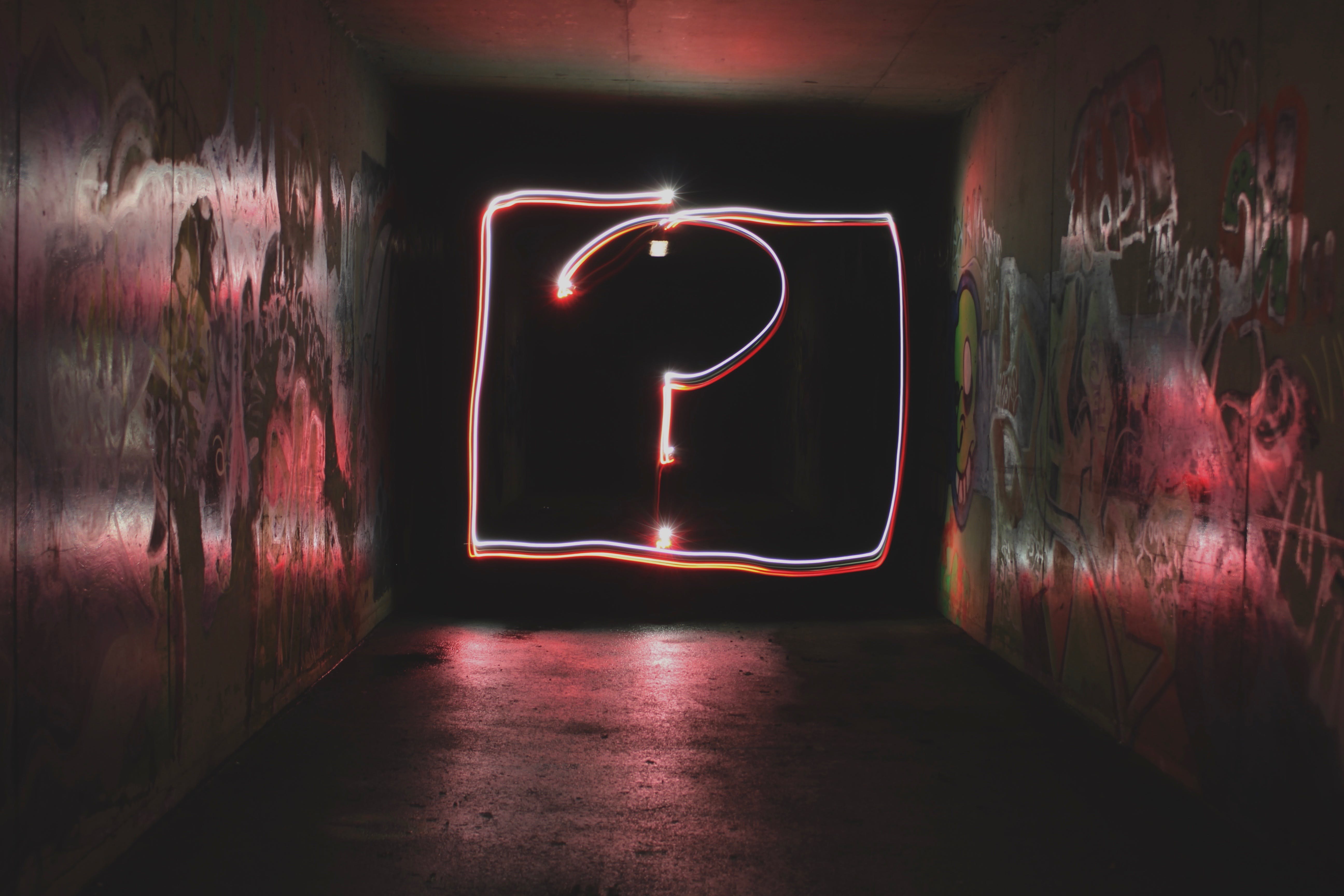