The Mastercard Mobile Shopping Survey was widely reported in September. The survey was carried out across fourteen markets in Asia Pacific, with a total of 8,738 respondents.

Key findings were as follows:

43% of Chinese consumers use QR codes for payment

This was another nugget from the Mastercard Mobile Shopping Survey. Whilst more than 10% of consumers use QR code payments, that rises to 42.6% in China, where payment through AliPay and WeChat Pay are so popular.

Digital wallet adoption also varies widely in Asia Pacific, with an average across the region of 22% using one. Shoppers in India (45.5%) and China (38.2%) are shown to be the region’s most avid digital wallet users. Malaysia recorded the largest growth in usage with a 14.8% increase from 11% the previous year.

China has a population of 250m people part of Generation Z (post-1995). And, according to a recent study of 1,000 consumers in the country by Accenture, 70% of Generation Z are happy to buy products directly through social media. The global average for this segment is a much lower 44%.

Perhaps surprisingly, when it comes to ecommerce UX, Gen Z are less demanding of next-day delivery (22%) than their older compatriots (34% and 41% for Gen Y and Gen X respectively).

India will become the fifth largest consumer market in the world by 2030, according to a forecast by Deloitte and the Federation of Indian Chambers of Commerce and Industry (FICCI).

The country’s growth is being fuelled by retail, FMCG and ecommerce.

Eighty one per cent of citizens described themselves as digitally savvy but when it came to actual behaviour such as using online banking or collaboration apps for work, only 42% were adjudged to be so. Only a third of Hong Kong mobile users surveyed had used P2P mobile payments.

From a business viewpoint, more than 20% of companies interviewed were not engaged in any digital transformation projects. This is perhaps not too shocking, given the term can sometimes be hard to pin down. More from that Google whitepaper, with smartphones trumping desktops and laptops when it comes to product research. Seventy two per cent of those surveyed use a smartphone to find information prior to shopping, whereas only 60% do the same on their desktop or laptop. TV and programmatic spend is on the rise in automotive making it the quickest growing sector for media spend in Australia, according to Jane Schulze, Managing Director at SMI.

Six in ten smartphone users across Asia Pacific have between two and five retail and shopping apps installed, according to a Criteo survey of more than 3,000 consumers across Australia, India, Indonesia, South Korea, Taiwan and Thailand.

The survey found more than 90% of smartphone users are making a purchase through one of these apps at least monthly. 41 Per cent do so between two and five times per month. 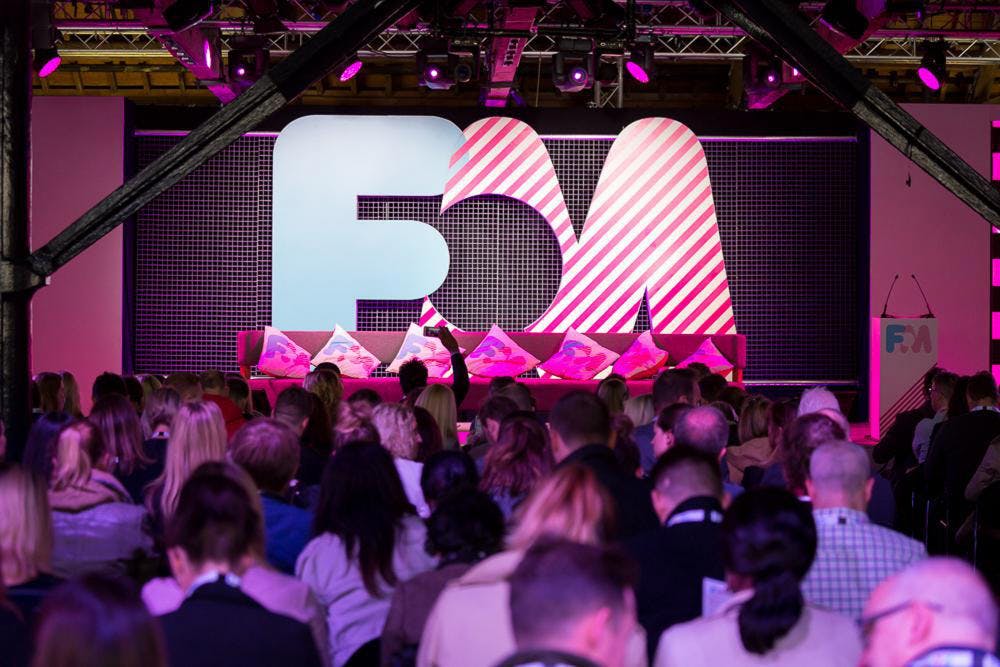 Festival of Marketing 2017 was epic (and we know that’s an over-used word, but it was).

Here are just a smattering of interesting quotes heard over the two days. If you missed out, put ‘London, 3-4 October 2018’ in your diary now. 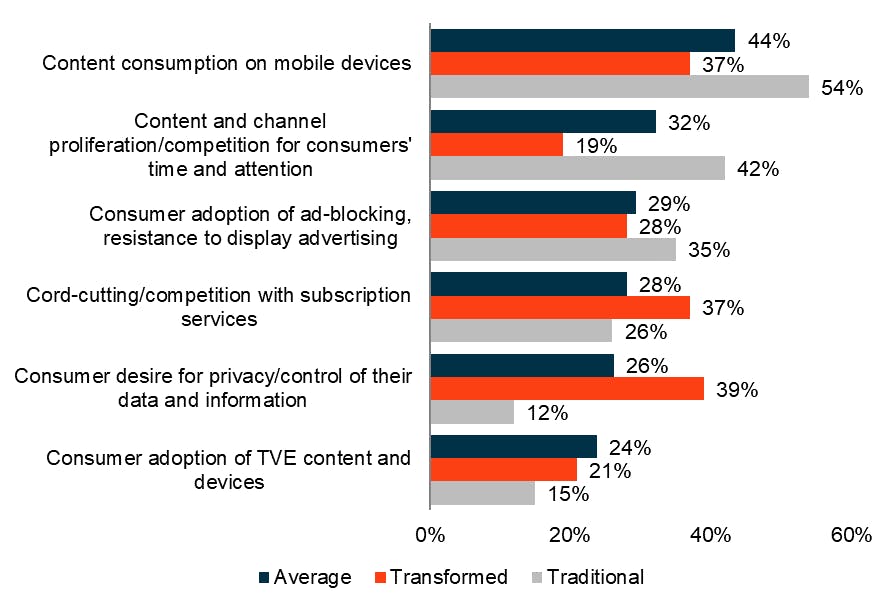