We’re a bit late this month with this brief roundup of best Asia-Pacific digital marketing stats from February 2018.

Plenty to get your teeth stuck into here, as well as in Econsultancy’s Internet Statistics Compendium.

PwC’s impressive Total Retail Survey 2017 reveals the impact of Amazon and Tmall on retail sales. Of the 24,000 shoppers surveyed in 29 territories, 56% said they shop at Amazon.com.

One of the headline stats is the percentage of consumers who shop less often on the high street because of Amazon. This was most prevalent in Japan (39%), followed by Brazil (35%), USA (37%) and Germany (34%). 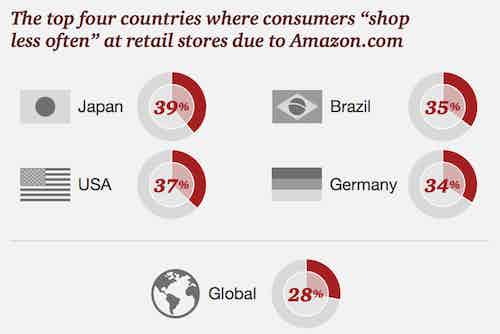 By territory, the percentage of consumers that start their product search at Amazon is as follows:

And where Tmall is popular, such as in China, it takes even more of the product search share:

China also sees the highest proportion of purchases on mobile. By territory, the percentage of consumers that buy monthly via their smartphone is as follows:

IAB Australia has produced some very salient stats about the state of audio advertising in the country.

65% of media agencies regularly bought streaming digital audio ads in 2017, up from 52% in 2016. The nascent area of voice marketing is proving of interest to 13% of agencies who said they were cooking up strategies for clients – 32% said they weren’t and the remaining 55% were unsure. 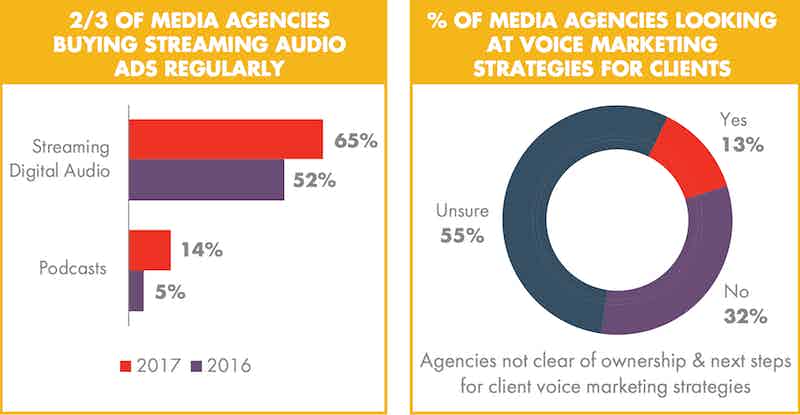 Podcast advertising specifically was on the rise in 2017, with 14% having at least regularly considered podcast ads, up from 5% in 2016. 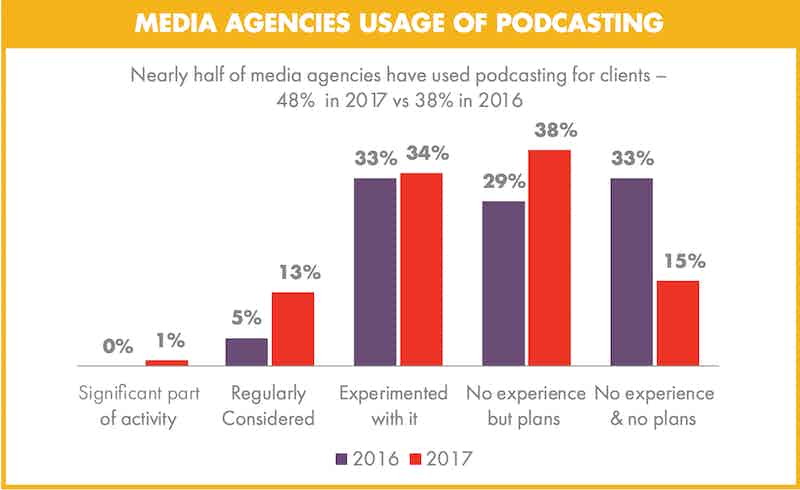 An increase in digital share of purchase also increases revenue

Deloitte’s Asia-Pacific commerce report reveals what proportion of businesses in the region use various marketing and comms channels.

According to the study:

Perhaps more interestingly, the research also claims that “a 5% increase in the share of customer purchases conducted digitally is associated with 3.5% rise in revenue growth or a $525,000 additional revenue for a business with revenue of US$15 million.”

The Brandz Top 50 report by WPP and Kantar assesses how ‘meaningful’, ‘different’ and ‘salient’ Chinese brands are across the globe.

Lenovo tops the chart, followed by Huawei and Alibaba. 10 consumer electronics brands feature in the top 50 and contribute “34% of the total Brand Power score.” 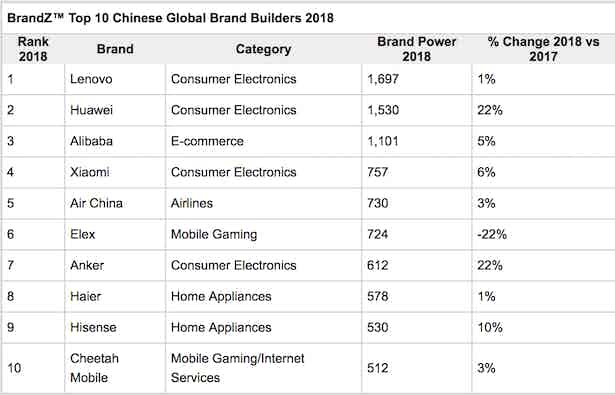 Warc reports on a recent study by Media Partners Asia (MPA) which found that revenue for pay-TV channels in Asia-Pacific increased by 4% in 2017, hitting $5bn, with India accounting for a whopping 65% of this total. 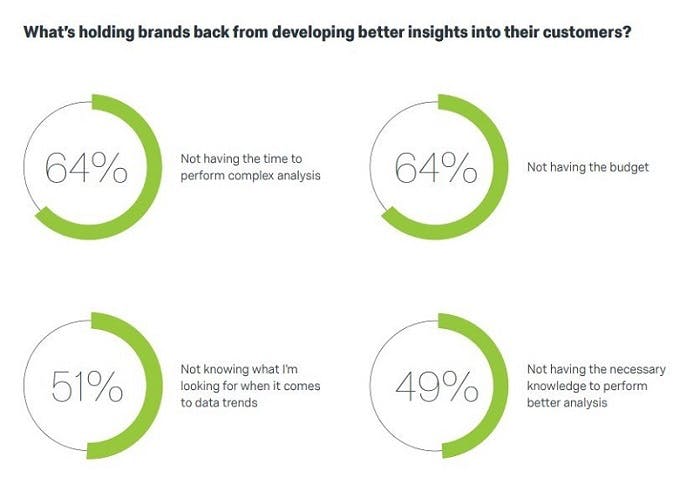 It’s been a fine week for digital marketing stats.

If you’re in the market for news about digital audio, data silos, and voice-assisted devices – your luck might just be in. Be sure to check out the Internet Statistics Compendium for lots more too.

Could there be a pharma, healthcare or life sciences company that decides to shun sales representatives? 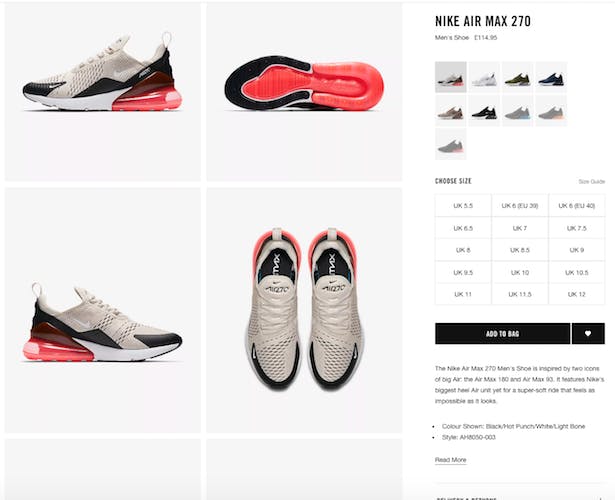 Nike has recently refreshed its product pages on its ecommerce store.

There are some key changes which are worth a look…