We cover everything from radio ad sales in Australia to retailers delaying digital transformation across the region.

As ever, for more stats you can head over to the Internet Statistics Database.

That forecast, which shows the extent of smartphone penetration in China, comes from Dentsu Aegis Network’s adspend report.

Growth of mobile advertising continues rapidly in India, forecast to grow by almost half in 2019.

This stat comes from a Frost & Sullivan and Microsoft survey of 1,300 IT decision makers from mid-sized to large organisations.

Findings from the survey include:

This highly publicised campaign was an effort by Tourism New Zealand to attract more Chinese tourists (with only 0.3% of China’s outbound travelers choosing the destination).

Tencent allowed for targeted advertising on WeChat Ad Moments, with retargeting across the Tencent ecosystem.

The Drum reports a 236% increase in active visits, as well as a 254% surge in referrals, with Kieran O’Donnell, the North Asia regional marketing & communications manager for Tourism New Zealand, telling the publication:

“We achieved the highest click-through rates of any brand in the travel industry on WeChat. We more than doubled the CTRs of our closest competitor and achieved more than ten times that of the tourism industry average.”

More than nine in 10 of Australians (93.9%) are aware of digital payments and 72.4% have used at least one such method over a typical year.

The figures from a Roy Morgan survey based on in-depth interviews with over 50,000 consumers in the 12 months to November 2018.

Intriguingly, the same Roy Morgan study found that in the last year, 7.2% of the Australian population over 14 have used ‘buy now, pay later’ services (such as Afterpay). That figures rises to 11.6% amongst Gen Z.

Only 5.8% of the total sample had used a major bank’s mobile payment system in the last twelve months.

For comparison, the market leader in Australia, bill payment services such as Australia Post BillPay, have been used by nearly 60% of the sample in the past year, and 43.9% have used online payment platforms such as PayPal in that time.

The move will create a combined 13 million subscribers, in a challenge to Netflix which stepped up its efforts in the region in late 2018 by partnering with LG U+, the fourth-largest pay-TV operator in Korea.

Writing for Business of Korea, Michael Herh says “The proposed new OTT platform will not only defend the domestic market from an invasion by Netflix but also seek to advance overseas. The promoters say they will make inroads into Southeast Asian countries, which are gripped by a Korean cultural wave fever. The addition of terrestrial broadcasters’ shows and programs to Oksusu’s various video-on-demand (VOD) services has enhanced their confidence in overseas advancement.”

Commercial Radio Australia and Deloitte have compiled revenue figures from commercial radio stations which show ad revenue up 3.4% in 2018 year-on-year.

CRA chief executive officer Joan Warner said in a press release “The industry worked hard throughout 2018 to continue to attract advertisers and listeners, making buying radio easier through the automated holdings system and listening even more accessible via RadioApp, DAB+, FM or AM, in the car on the phone and through smart speakers.” 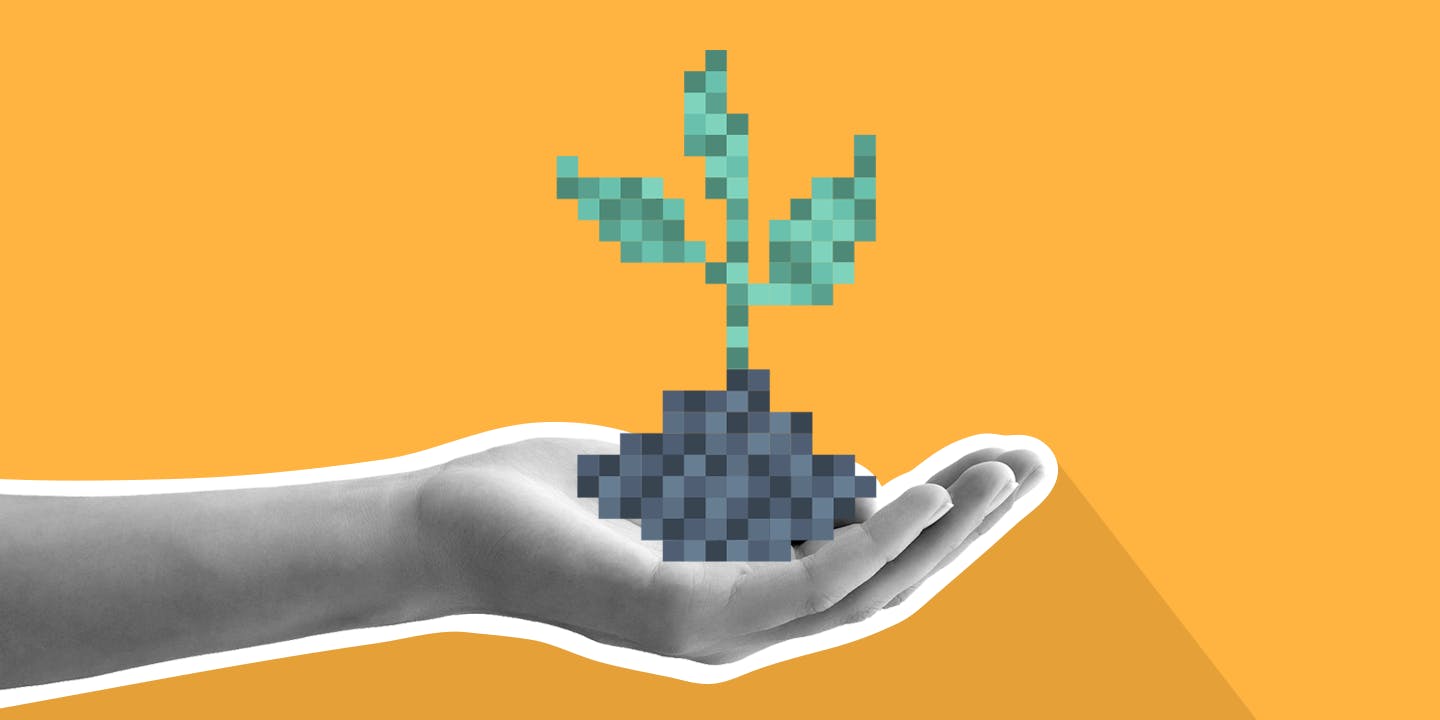 Some readers may think this is a borderline facetious question – transforming a company (technology, process, culture and skills inclusive) isn’t a case of gas mark 5 for 18-20 minutes. 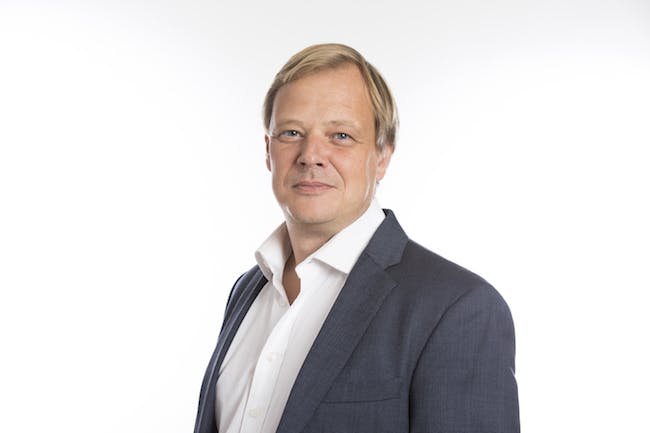 Mark Bembridge is founder and CEO of Smartology, the adtech company that contextually places ads on premium publisher websites.