Econsultancy writer Nikki Gilliland is on holiday, so you’re at my mercy today. Let’s take a look at what caught my eye this week.

The Reuters Digital News Report is always a highlight of the year and the 2019 edition was released last week.

Here are a few of the key findings from the 40-country survey:

The report states that “the convenience and versatility of the smartphone tends to win out” and makes it a preferred device for news consumption.

In the UK the smartphone overtook the computer in 2017 and the trend continues, up from 15% saying they preferred their phone in 2013 to 49% in 2019. Sixteen per cent opted for tablet.

Another stat that rams home just how much mobile usage has proliferated – those receiving mobile notifications of news in the UK rose from 3% in 2014 to 20% in 2019.

In many countries, the report states, people are spending less time with Facebook and more time with WhatsApp and Instagram compared to 2018’s data. Though Facebook is the most popular network for news, the chart below shows the net difference in time spent with Facebook was -15%.

Notably almost half (46%) of under 35s in the UK said they spent more time with Instagram (net difference was +32%).

Little change in number of people prepared to pay for news

The report finds only a small increase in the numbers paying for any online news (including donations). Growth is seen in the Nordic region but elsewhere the figures are fairly steady (16% in the US, 9% in the UK).

The report notes subscription fatigue is setting in, with 37% of under 45s saying they would choose online video if they could only have one online subscription, 15% choosing music, and only 7% choosing news.

Beano Studios’ ‘Beano for Brands’ kid consultancy surveyed 2,000 UK parents and children and found that 86% of kids under 10 are using new technology to design, build and make things.

Over half of those surveyed (55%) regularly create video content and 36% enjoy computer coding.

Away from tech, the nostalgic amongst you will be relieved to learn that nearly three quarters of Gen Alpha (72%) are still climbing trees. Lovely stuff.

Here’s a snapshot of the accompanying infographic:

Respondents to the Econsultancy survey are large B2B companies divided into top performers, the one-third of organizations that reported having exceeded their top 2018 marketing goal and the mainstream, comprising the remaining two-thirds of the sample.

Only 17% of mainstream companies fully agreed with the statement that “Our Marketing Operations team has the knowledge and skills required to support all MOP-related functions”.

This figure was fully 41% amongst top performers. Download the report for much more.

65% of publishers say posting content to Snapchat was profitable

A survey by Digiday of 124 publisher executives revealed Snapchat was second only to Google AMP in the list comprising largely of social networks. Sixty seven per cent said AMP was ‘somewhat’, ‘very’ or ‘extremely significant’ in driving revenue.
The figure for Facebook was a mere 49%. However, more respondents (14%) rated Facebook as ‘extremely significant’ than did Snapchat (7%).
See more at What’s New in Publishing.
Econsultancy’s Social Media Best Practice Bundle 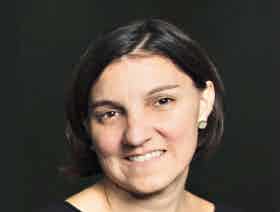 Laura Castrillo is Head of Analytics at True Fit, an intelligent personalisation platform for apparel and footwear. 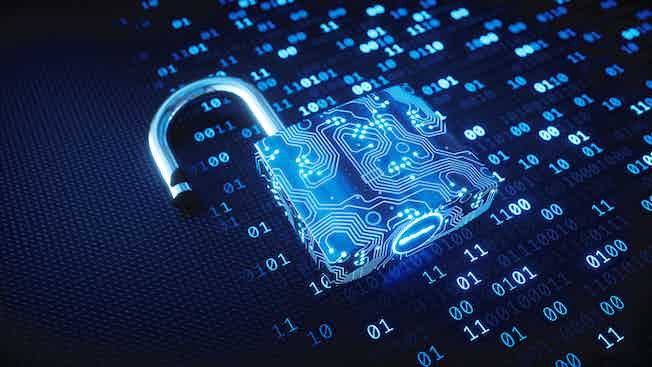 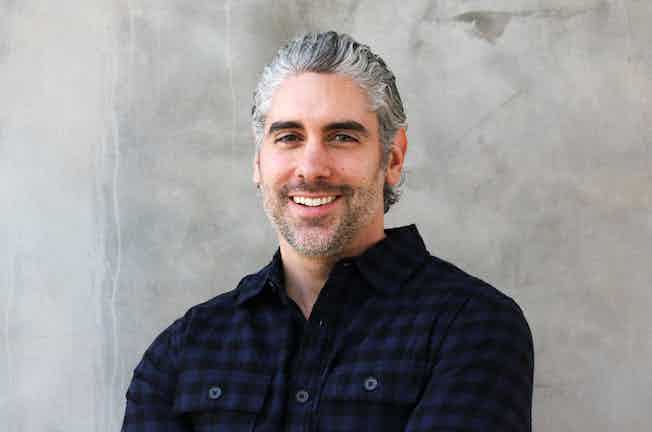 This week we pay a visit to Zehner, the LA-headquartered creative digital agency, and speak to Matthew Zehner, eponymous Founder and CEO. From the benefits of hiring smart people to starting the day early and having a decisive attitude, Zehner tells us what a typical day looks like in his role. And remember, if you’d […]