With snow hitting UK shores this week, it’s a wonder we’ve found the time to think about anything other than the cold. But what do you know, we’ve just about managed…

So, let’s delve into what else has been happening, specifically in the wonderful world of digital marketing.

Nearly 90% of consumers willing to give up personal data

An Episerver survey of over 4,000 global consumers has revealed that 87% of people are willing to give up their personal data in exchange for a better online experience.

However, it seems there is still a disconnect between these expectations and the digital capabilities of brands. Interestingly, over a third of respondents reported feeling that brands simply don’t care about personalising their online shopping experience, with incorrect or incomplete content having dissuaded 95% of online shoppers from completing a purchase in the past.

Episerver also found that consumers are increasingly open to new technologies, with over a third of shoppers previously trying functions like smart mirrors and drone delivery, and nearly 90% saying they would do so again.

A new study for Bloomberg News has highlighted inequality on YouTube, revealing that the majority of creators will fail to make a living from the platform. Analysis by Mathias Bärtl found that the top 1% of creators generated between 2.2m and 42.2m views a month in 2016, guaranteeing significant ad revenue and supporting other earnings such as brand sponsorship deals.

However, in stark contrast, the top 3% (which correlates to over 1.4m monthly views) will draw an advertising income of around $16,800 a year. This means that even creators with large audiences and substantial views are still required to work full-time jobs in order to support themselves.

With social media and the role of ‘influencers’ becoming desirable career options for youngsters, the study shines an interesting light on the reality of YouTube. 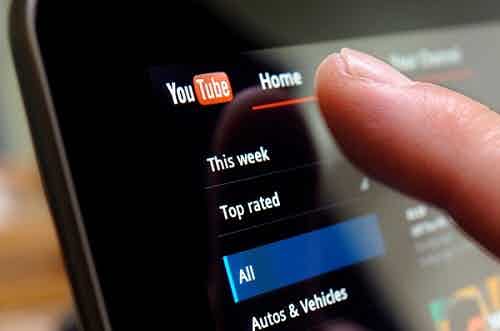 Time spent with ad-supported media declines in the US

Despite this rise, the share of time spent with ad-supported media declined – falling to 44.4%. On the back of this, PQ Media expects this to deteriorate even further to 42.5% by 2021.

According to the latest benchmark report from Marin, social has now overtaken search as the most popular method of paid advertising within the travel sector.

From a survey, it found that UK travel advertisers anticipate spending 42% of their paid social budget on Facebook in 2018. Meanwhile, 53% of UK respondents cited the performance of social compared to other forms of advertising as their greatest challenge this year.

More on the travel sector:

Trustpilot has revealed the results of a new study that suggests Open Banking could unlock over £1 billion for the UK on an annual basis, supporting approximately 17,000 new jobs for the economy.

This is because the new regulations will increase competition as an excess of new fintech companies are able to access the data necessary to provide new services.

That being said, other research from Accenture suggests that this all depends on consumer trust, as 69% of people may not consent to share their banking data with third-parties. As a result, values such transparency will become even more critical to winning the trust of customers.

Marketers are failing to recognise the impact of dark social

Econsultancy’s Marketing in the Dark report suggest that the majority of marketers are failing to take dark social seriously, with just 4% regarding it as a top-three challenge for 2018.

Elsewhere, the report also highlights how 39% of leading companies agree that they can attribute value to dark social compared to just 21% of mainstream companies. This proves that marketers who do not recognise the impact of dark social run the risk of lagging behind. 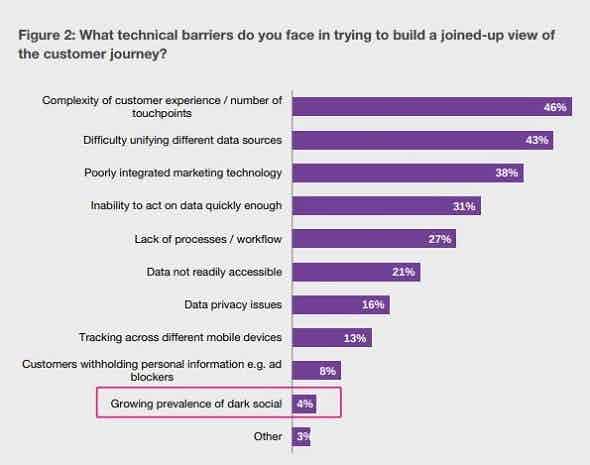 Ads that are viewed on mobile devices generate an overall positive sales impact for brands, according to new research for ThinkTV. This comes from a comparison of the attention generated by video ads on different channels, on over 2,500 consumers in Australia.

It found that the impact on users of BVOD (broadcaster video-on-demand services) on mobile devices is 33% higher than Facebook and 17.5% higher than YouTube.

As well as greater sales impact, BVOD also generated greater levels of attention. From a score out of 100 (based on eye-tracking technology), BVOD scored 63 points, compared to 54 for Facebook and 19 for YouTube. This suggests that on-demand streaming platforms are now second to television in terms of the opportunity for consumer reach. 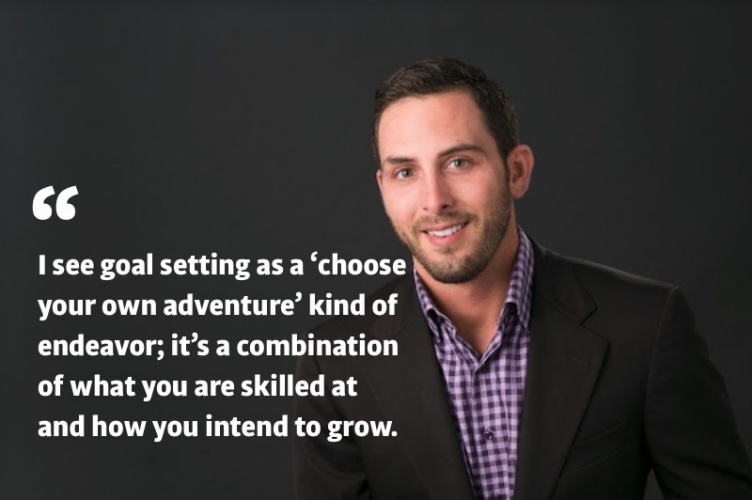 The wonderful world of adtech is our domain this week, as we catch up with John Tyler Grant, Principal Sales Engineer at OpenX.

Here’s what John had to say about his role, the industry, and what adtech wannabes need to do to succeed… 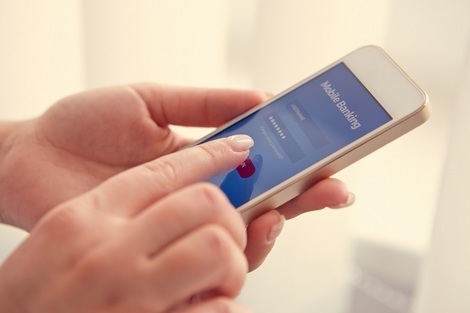 Instilling trust in users can be a significant challenge for marketers. Every one of us has at one time been fooled by a mis-sold product, over-hyped service, or B.S. guarantee.

These lies are annoying and could lead to a financial loss. However, they all pale in comparison to a far more serious trust issue. One which is forefront in the consumer’s mind every time they have to hand over their email address, telephone number, or personal details.