It’s been a fine week for digital marketing stats.

If you’re in the market for news about digital audio, data silos, and voice-assisted devices – your luck might just be in. Be sure to check out the Internet Statistics Compendium for lots more too.

Episerver’s latest report, which comes from a survey of 4,000 online shoppers in four global markets, has revealed that voice-assisted devices are failing to capture transactions.

While two in five consumers now own a voice-assisted device, 60% say they never use them to browse retail sites and even fewer actually go on to complete purchases.

Smartwatches are faring equally badly – despite 35% of consumers now owning a smartwatch, 66% say they never browse on them and 70% never purchase through them.

This is in stark contrast to smartphones, which is fast becoming the first port of call for online shopping. 75% of all consumers say they use their smartphones to browse for items, and 57% regularly make purchases via them.

A new report from Calabrio has revealed marketing decision-makers are relying on too few data sources.

From a survey of 1,000 global C-Suite executives, it found that 85% know data and analytics are critical to inform marketing changes within a business. Despite this, 39% admit to relying too heavily on only one data point. Meanwhile, 68% of executives admit to avoiding a major change initiative unless there is a problem.

Elsewhere, the report highlights how businesses aren’t tapping into the vital sources that allow them to deliver what customers want. Shockingly, just 23% said that customer feedback is how they solve a crucial problem to a product or service. 49% of executives say they consider customer opinion from ratings and reviews, while 40% say the same for social media – two sources that are potentially skewed by bias.

New research from Narvar has revealed that there are big differences in brand communication preferences between demographics.

From a survey of 2,957 UK consumers that have made an online purchase in past six months, it found that live chat would be the number one channel of choice for one in three of millennials. In contrast, just 16% of older consumers would choose this channel.

Similarly, 10% of millennials say they would attempt to contact a retailer via Facebook Messenger or WhatsApp, whereas only 2% of consumers over 45-years-old would do the same.

Despite this, email is still a popular communication channel for all ages, with half of all millennials citing it as their number one choice, as well as three-quarters of baby boomers. 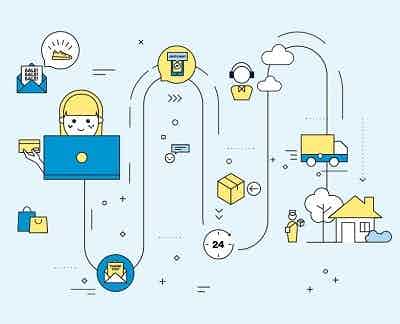 From a survey of 260 in-house UK marketing professionals, Qualtrics has found that 46% of marketers are only sharing customer insights, data, and feedback with sales teams once a month at the very most.

While this is fairly poor, the survey also revealed that the situation is worse across organisations. 50% of marketers say they share insights with customer service teams, however just 29% say the same for the general workforce, and just 27% say they do with the board or C-level executives.

Alongside sharing data, the report also highlights how marketers are failing to analyse certain types of data as often as others. For example, over a third of marketers only analyse ‘customer loyalty’ once a quarter. This is in contrast to social media data, which 43% of brands analyse at least once a week.

So, why is this the case? 65% of marketers cite not having the time to perform complex analysis as a reason they are held back. Meanwhile, 64% say it’s due to a lack of budget. 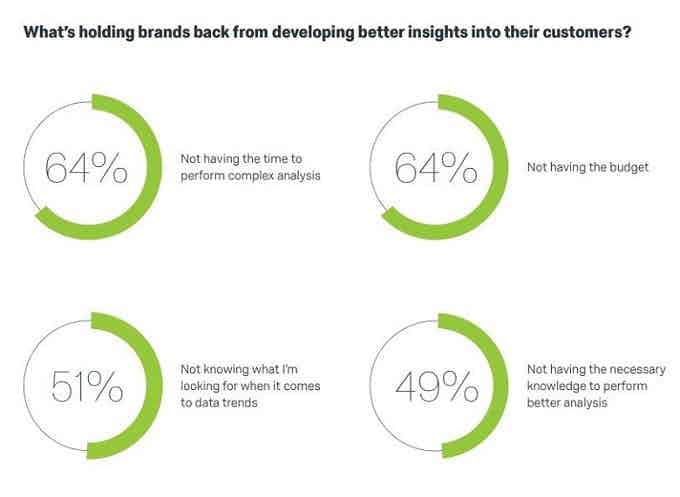 Customer experience: 40% of companies say each department has its own agenda

A new study from IAB UK has revealed that fit-for-purpose ads – i.e. ads that have been optimised for smartphones – can significantly boost brand metrics and enhance positive perception.

From a survey of over 1200 UK adults, it found that optimised mobile ads increase brand consideration by 56% and preference by 44%. The study also highlights the fact that a lack of mobile-friendly ads can damage brand/consumer relationships. 78% of users say they are annoyed by ads not tailored for smartphones. As a result, 37% of people tend to blame the publisher, while 33% blame the advertiser.

Lastly, IAB suggests that shorter, optimised online video ads are the most valuable form of advertising – much more likely to be watched in full and perceived as creative, engaging and attention-grabbing.

Digital audio (or podcasting) is increasingly being seen as a powerful advertising medium – a way to reach consumers without being overly intrusive. According to DAX, this means greater investment in the near future.

In interviews with 232 senior ad executives, 84% said that digital audio will play a bigger role in their media plans. 77% also agreed that advertising in podcasts represents an untapped opportunity, with two-thirds of advertisers indicating they will invest in the channel this year.

Lastly, 81% see digital audio as offering new ways to target users, including through geo-targeting and other contextual data. 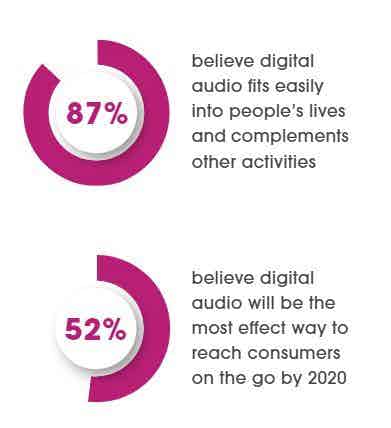 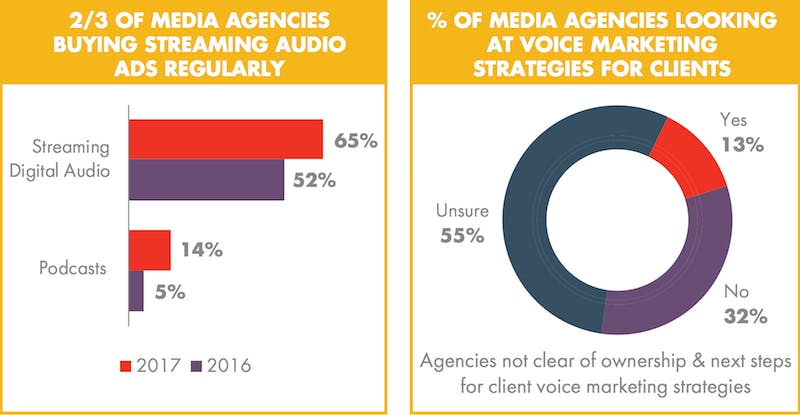 We’re a bit late this month with this brief roundup of best Asia-Pacific digital marketing stats from February 2018.

Plenty to get your teeth stuck into here, as well as in Econsultancy’s Internet Statistics Compendium. 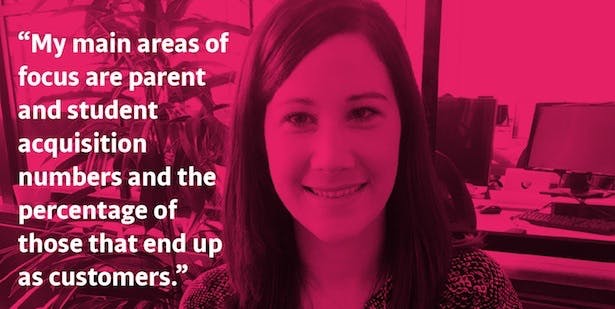 Rebecca Hamilton is Head of Marketing at the startup. Here’s what her day-to-day looks like. (P.S. Don’t forget to check out the Econsultancy jobs board if you’re looking for a new role yourself.) 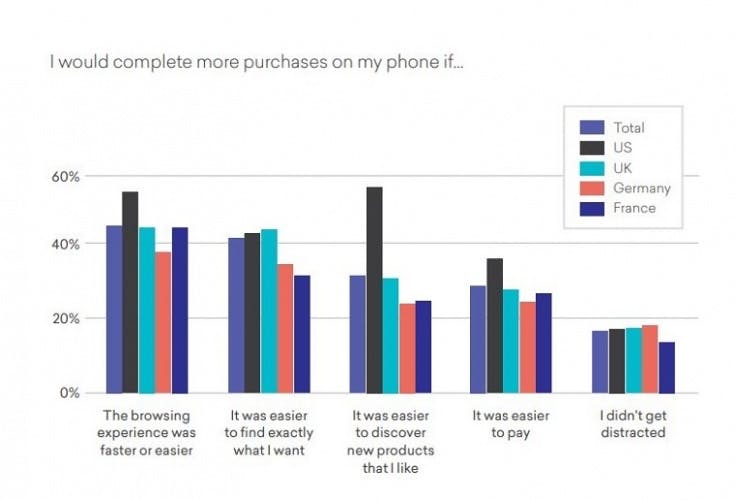 Before you get stuck into that stack of choccy eggs, don’t forget to sample the finest digital marketing stats around this week.

The roundup includes news about US ad spend, programmatic budgets, and online influencers. Check out the Internet Statistics Compendium for lots more to boot.