This week’s stellar stats roundup includes news about online shopping, short-form ads, CRM, and so much more. Don’t forget to swing by the Internet Statistics Compendium too – it’s well worth a look.

A new report by Monetate delves into how product recommendations can have a big impact on both quick sales and overall customer experience.

From the analysis of over 700 ecommerce sessions, it found that when customers engaged with product recommendations, retailers saw a 70% increase in purchase rates, both in that initial session and in return sessions.

What’s more, the study also found that customers who added recommended products to their carts in the initial session tended to purchase significantly more items, and have a 33% higher average order value. Nearly half of over 65s in Britain shop online

According to new figures from ONS, nearly half of over 65s in Great Britain are now shopping online. The percentage of over 65s using the internet to shop has trebled since 2008, rising from just 16% to 48% in 2018.

In terms of what people are buying online, clothes and sports goods have been the most popular purchases in 2018 – bought by 55% of adults. Household goods (e.g. furniture and toys) were the next most popular items – purchased by 48% of adults – followed by 42% of adults purchasing holiday accommodation online. From the survey – which involved people that have booked a family holiday in August 2018 – 64% said they had booked online. Just 27% said they booked via a high street travel agent in person, and 9% booked over the phone.

Meanwhile, 55% of people used a comparison site at some stage in the booking process, leading to an average saving of £168 per flight, £36 for accommodation, and £325 for a package holiday booking.

One in five holidaymakers also purchased their trip with a discount code, with the average saving revealed to be 10%. Finally, one in eight people said that they used a cashback offer when booking their holiday.

One in three sales professionals do not think CRM increases productivity

A report by CSO Insights suggests that a significant proportion of sales professionals do not have confidence in CRM data.

From a survey of over 300 senior sales managers and executives, just 25% of respondents reported feeling confident that customer relationship management (CRM) technology enhances the productivity of salespeople. On the other hand, 30% said they completely disagree.

32% of respondents said they didn’t have high confidence in their company’s CRM data, despite many sales organisations relying on it to fuel their forecasting and decision making. New research from Acceleration Partners has revealed that over three fifths of online UK retailers are already planning ahead for this year’s Black Friday event. This comes from a study of 416 online retailers who have been trading for a minimum of 12 months.

62% of respondents stated that they are already planning ahead for Black Friday. Out of these, 45% said they were ensuring stock levels, and 39% said they were refining the deals and offers that will be available. A consumer survey by Splitit has revealed that the majority of retailers are likely to abandon their online basket if the checkout process is too lengthy or convoluted.

Out of more than 1,000 respondents, 87% said they would abandon their cart during the checkout process because of this reason. Even more of a cause for concern for retailers – 55% of respondents said they would also never return to that particular site.

In terms of demographics, 83% of millennials said they would not complete a long or complicated checkout process. This increases with older consumers, as 90% of those aged 55 and over said the same thing.

12% of millennials also reported that they would exit a lengthy checkout but return to the site later, compared to only 7% of those over the age of 55.

As the recent World Cup penalty shootouts showed, the most successful goalkeepers don’t aim for where the ball is, they jump for where it is going. 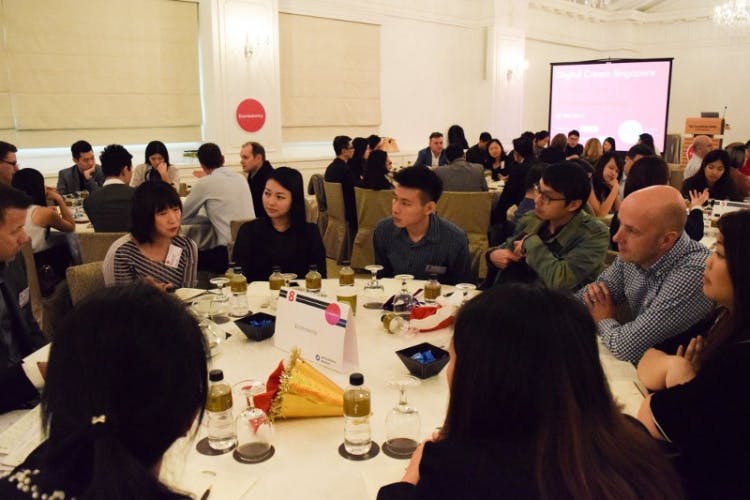 Ecommerce marketers are having a difficult year.

Marketers tasked with driving online commerce are facing obstacles such as intense price competition, skyrocketing customer expectations, and a disloyal customer base.