We hope you enjoyed a happy and healthy start to the new year, dear readers.

Let’s start as we mean to go on, shall we? Here’s a top-notch roundup of this week’s best digital marketing statistics, including news about TV ads, cybersecurity, QR codes, and ecommerce sales.

Branded3 has updated its 2015 Ranking Factors study to highlight what SEO signals are more (or less) important than before.

Building on the initial survey, the findings come from collaboration with hundreds of international businesses and additional insight from Branded3’s own SEO team.

The results show that the most important Google ranking factors are domain-level, link authority features. This is then followed by page-level keyword and content based metrics, and dwell time or long-click metrics.

Read the study in full here.

Some may think of traditional TV as an outdated medium, overshadowed by the likes of Netflix and other streaming services. However, research by Hitwise has found that mainstream TV still has the power to educate and engage viewers – and provide an opportunity for brands to communicate with viewers in real time.

Meanwhile, the amount of people searching for WWF (World Wildlife Fund) increased 51% either side of the episode. As a result, this allowed the charity to react in real time, and to post related content on Facebook and Twitter (with direct commentary on the programme) in order to engage fans as they watched along. This is also a good example of a brand capitalising on user’s ‘double-screening’ behaviour, meaning those who use multiple technology devices at one time.

Meanwhile, research from across the pond shows how television is also still relied upon to drive retail sales. US advertisers spent a total of nearly $130m on national television creative in the last week of December 2017 – the biggest week in the whole of December.

This news comes from the Drum and Kantar Media, who have also been looking at which brands invested the most. Weight loss company Nutrisystem spent the most, investing a total ad spend of $10.7m in the week of 25th the 31st. It also spent $5.3m on brand new creative for that week.

Episerver’s Reimagining Commerce report suggests that ecommerce brands are failing to realise the reality of consumer intent. Research suggests that 92% of consumers visit a brand’s website to do something other than make a purchase – despite the majority of sites focused on first-time conversions.

This finding is based on a survey of over 1,000 US consumers that have shopped online within the last year.

The report also states that 45% of consumers merely research a product or service on their first visit, while 26% head to a site to compare prices. 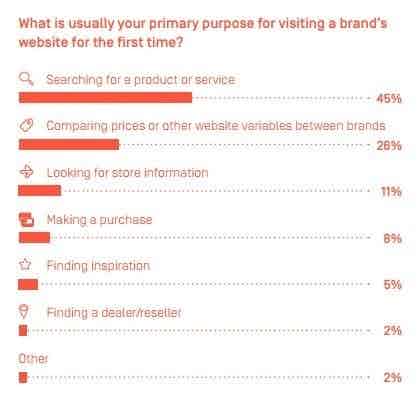 To capture sales at a later date, insight suggests that brands must focus on improving the overall customer experience. This means ensuring a well-designed website, including navigation, shopping and checkout. Brands must also strive to better understand the needs of site visitors and provide rich and accurate content to guide the user throughout the entire process.

QR codes have been around for years, however due to Apple’s integration of a QR reader into iOS 11, usage of the technology looks set to skyrocket.

According to Juniper Research, over 1bn mobile devices will access coupons through QR codes by 2022. Meanwhile, it predicts that mobile-enabled loyalty cards will double, with nearly 4bn cards active by 2022.

Alongside loyalty, brands look set to also capitalise on the technology to engage consumers in-store. Both Target and Walmart have already introduced QR codes in stores to allow shoppers to scan special offers or redeem rewards. They could also be adopted to enhance the customer experience in other ways, such as to find out product information, or to interact with social media channels.

Two-thirds of US adults are now said to use some type of subscription video-on-demand service, however many still feel that ads should not be part of the deal.

A recent survey by IBM Cloud Video found that the majority of US streaming-service users believe that any type of advertising within the platform reduces the viewing experience. Meanwhile, nearly 60% said that targeted ads would still have a negative effect on their use of streaming services.

Other user pain points include being forced to wait for buffering content, plus poor or mediocre video quality. Despite this, video streaming services are still rising in popularity, with 54% of all TV households in the US having a Netflix subscription in 2017.

Consumers failing to act on concerns about cybersecurity

In a survey of 6,400 adults across six countries, including the UK and US, McAfee found that consumers are taking little action when it comes to their growing cybersecurity concerns.

Despite 61% of respondents saying they feel more concerned about cybersecurity than they were five years ago, most still rely on checking bank accounts for fraudulent activity rather than taking preventative steps.

Just 37% of respondents said they use an identity theft solution, while 28% have no intent to sign up to one. Meanwhile, almost a third of families are failing to check their children’s online activity. 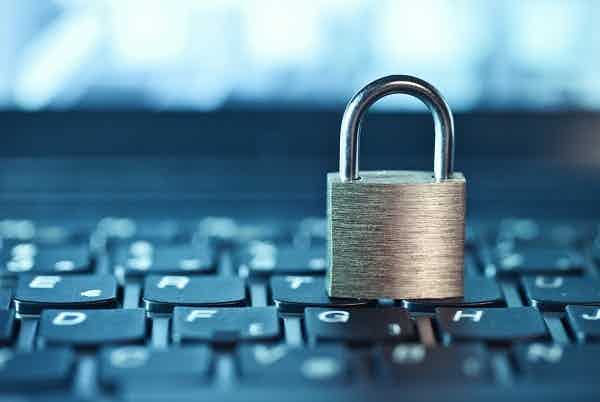 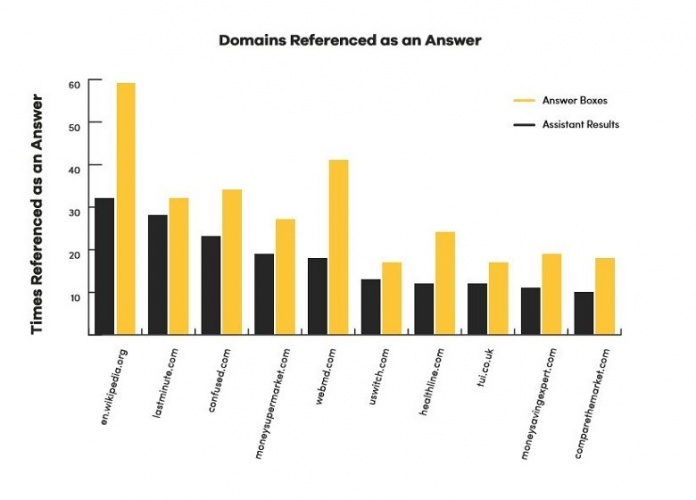 We’ve got a real mix of stats for you this week, including reference to everyone’s favourite January topic – the weather.

So, settle in why don’t you? There’s also news about voice search, online ads, GDPR, and lots more to enjoy. 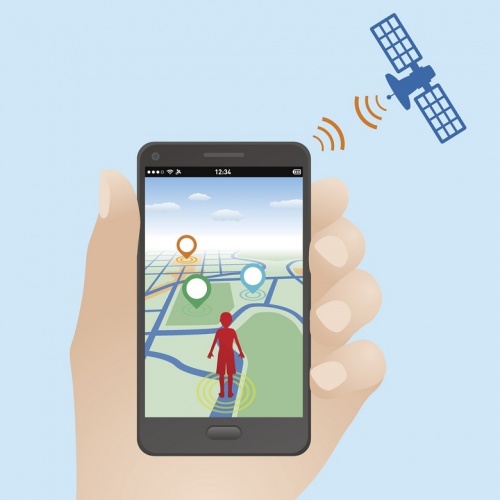 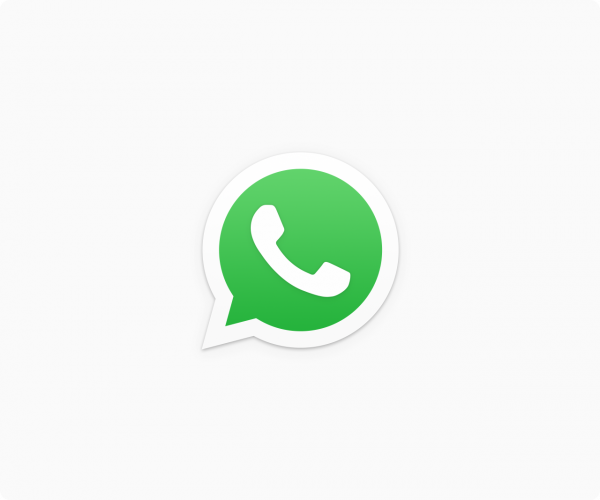