Fancy a few statistical nuggets to round off your week? There’s a lot to enjoy in this roundup, including news about influencer marketing, digital jobs, and UX.

Don’t forget to download the Internet Statistics Compendium for even more.

While business leaders are increasingly keen to invest in artificial intelligence, PointSource suggests that consumers are not entirely on board with the technology.

Research has revealed that people have a number of key concerns about chatbots in particular, with the top three being privacy, speed, and friction.

In a survey of over 1,000 people in the US, PointSource found that data privacy and security is top of mind for 41% of consumers while using chatbots. 59% say they grow frustrated if a chatbot doesn’t provide a solution, while 51% of consumers anticipate frustrations around chatbots not understanding what they’re looking for. 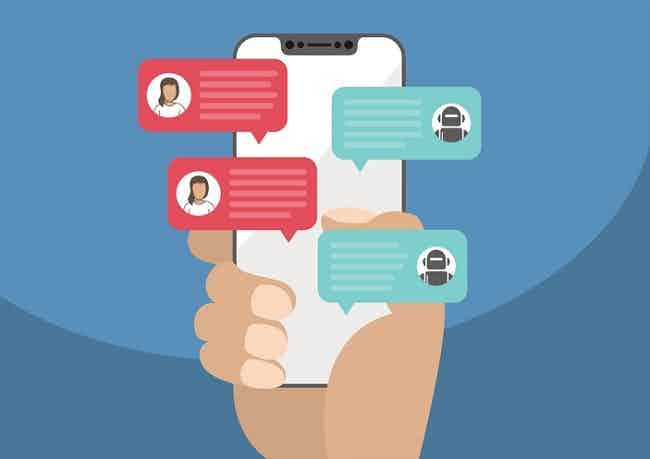 93% of Data Scientist vacancies offer wages over the UK average

With the role of Data Scientist being tipped as one of the most in-demand jobs of the future, Joblift has analysed relating recruiting trends in the UK.

Results show that there have been 8,672 Data Scientist vacancies posted in the UK in the last 12 months. These positions have seen an average monthly increase of 3% – this is in comparison to an average 2% increase in the whole UK job market each month.

In terms of salaries, the study shows that just 7% of all job vacancies stated a salary below £30,000, meaning at least 93% of Data Scientist vacancies offered pay significantly higher than the UK’s average wage of £28,6001.

The most exciting prospect in marketing? Personalised experiences in realtime

Econsultancy’s 2018 Digital Trends survey report, in association with Adobe, reveals that marketers, when asked about martech prospects over the next three years, are most excited about delivering personalised experiences in realtime (36% of respondents).

There’s plenty more in the report – a summary here. 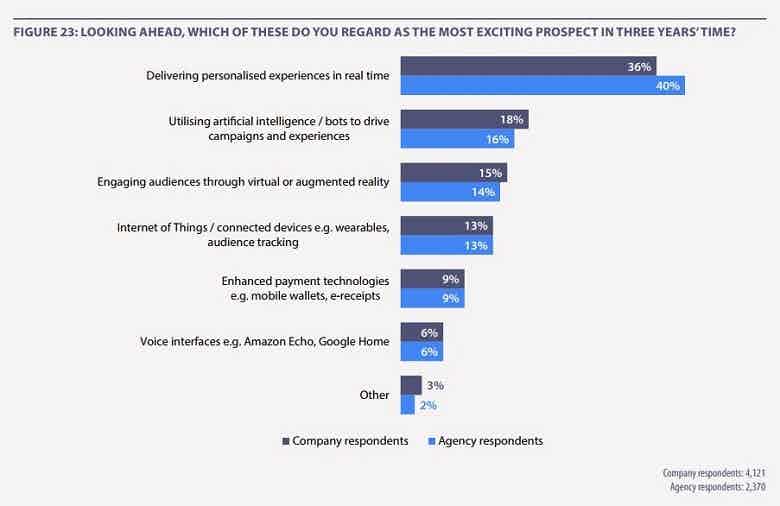 A new report by Prizeology has revealed how the general public perceives rules and regulations around influencer marketing.

Based on the responses of over 2,000 members of the public, it suggests that 71% wrongly believe that there are no regulations surrounding influencer marketing. What’s more, 61% believe that influencers do not have to state that they have been paid to talk about a product.

Despite this, the general public vehemently believe that they should be informed if people are being paid to promote products. 88% of the general public agreed with this statement, and 60% agree that their perception of a brand is improved when they are transparent about product promotion.

Finally, there is also a significant lack of understanding when it comes how influencers might indicate a commercial relationship, with 49% of people saying they are unaware of the hashtags and language that must be used. 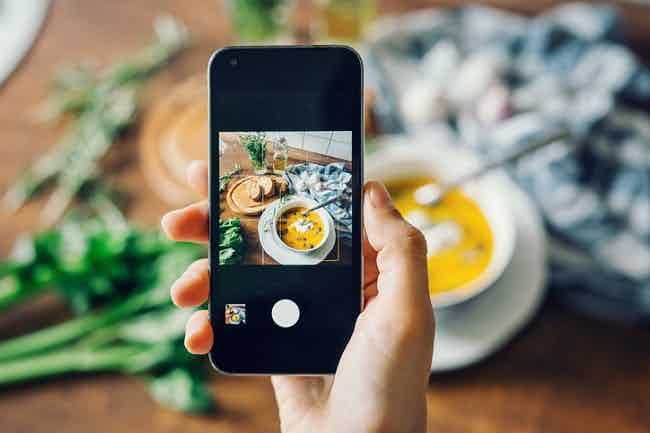 A superior UX is not the only key to success

A new study by The Charisma Consortium suggests that a great user experience is not necessarily the key to success, as damaged brand integrity can override public perception. This comes from an online survey of 10,000 consumers across four markets.

The research – which examines brand resilience across six dimensions of consciousness, purpose, integrity, generosity, courage, and delivery – suggests that dynamic relationships with consumers is the real difference between brief popularity and long-term loyalty.

When it comes to brands with the best capabilities, Lego was named as number one, consistently delighting customers across the board. Conversely, FIFA was named the brand with the lowest score.

Elsewhere, Apple just scrapes into the top 10 in the US and 16th in the UK. Despite impressing on innovation, poor performance on delivery and a lack of integrity and generosity means that it has seemingly lost consumer favour. 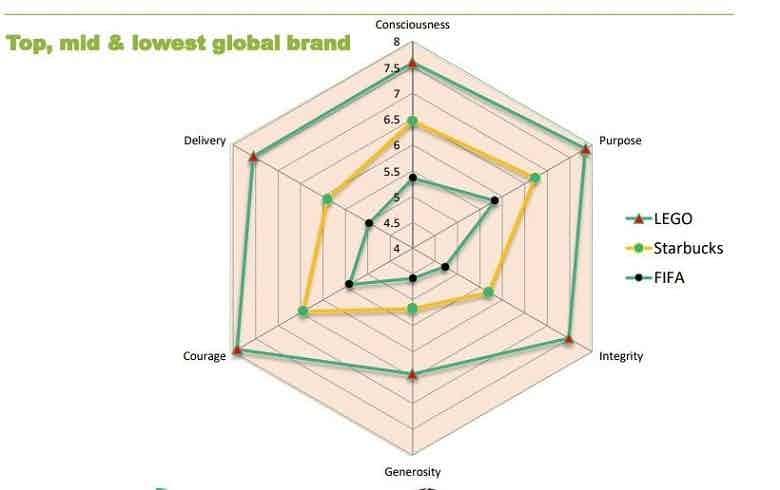 Advertisers need to get more creative

According to Marin’s latest benchmark report, advertisers are failing to include enough creative in Google ads, having seen a 3% increase in creative-light ad groups during Q4 2017.

The report highlights how this could be damaging engagement, as Google’s improved creative rotation technology has previously been proven to reward advertisers who use three or more ads per ad group with increased clicks and impressions.

Elsewhere, Marin reveals how retailers are seeing greater success with Google Shopping. It suggests there has been a steady increase in clicks and click share in the space of a year.

Lack of consumer confidence delays purchases by up to six months

New research by PushOn has revealed that 24% of customers spend up to six months researching products before making a considered purchase. With some taking even longer than this to buy, the main reason cited is a lack of confidence in brands and services.

PushOn also highlights the prevalence of ‘webrooming’, as 79% of customers say they have gone in store to make a final purchase so they can see what an item looks like in reality.

Meanwhile, 70% say they are happy to buy an expensive product online, but only after they have visited a store to see it in person.

Other key findings from the report include the fact that 39% of customers say the maximum they are willing to spend online is £1000, while 40% say they would like to use AR technology to test a product before they buy it. 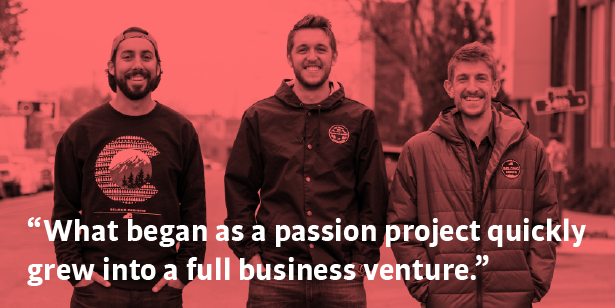 This week’s ‘Day in the Life’ is a fascinating story of three friends and engineers who founded an apparel brand, got good at marketing and so decided to found a marketing agency, too.

We caught up with FlowState Marketing co-founder Shamus McNutt to find out more.

On Friday, L.L.Bean, the 106 year-old retailer known for its clothing and outdoor recreational products, announced a radical change to is unique lifetime returns policy, which allowed customers to return products they had purchased even years after purchase. 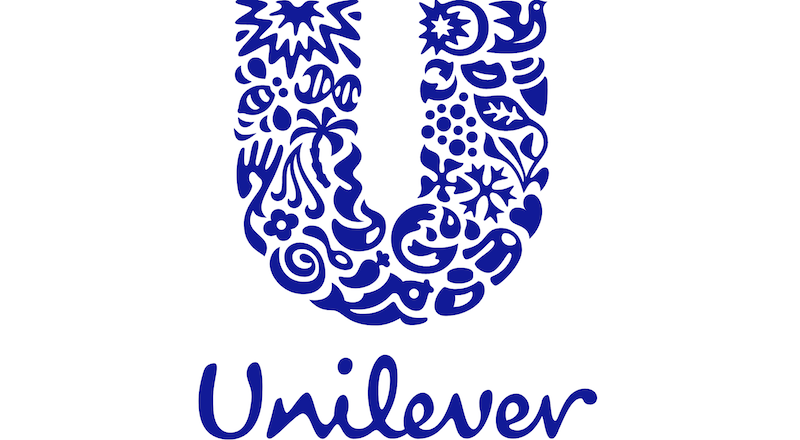