This week’s roundup includes news about retail sales, digital careers, customer loyalty, and more. For further stats and insight, be sure to check out the Internet Statistics Database too.

Research from Searchmetrics has revealed that websites with a heavy focus on video content were some of the biggest winners in organic search performance on Google in 2018. YouTube was the biggest winner, enjoying a 79% increase in search performance during the year. Others sites including Fox, PPS, and the BBC were also boosted by the increasing visibility of video in Google’s results.

This news coincides with the Google Update last June, which saw video carousels being displayed in desktop search results. Since, search results that included at least one video integration climbed from 22% at the start of the year to a high of 74% in September. 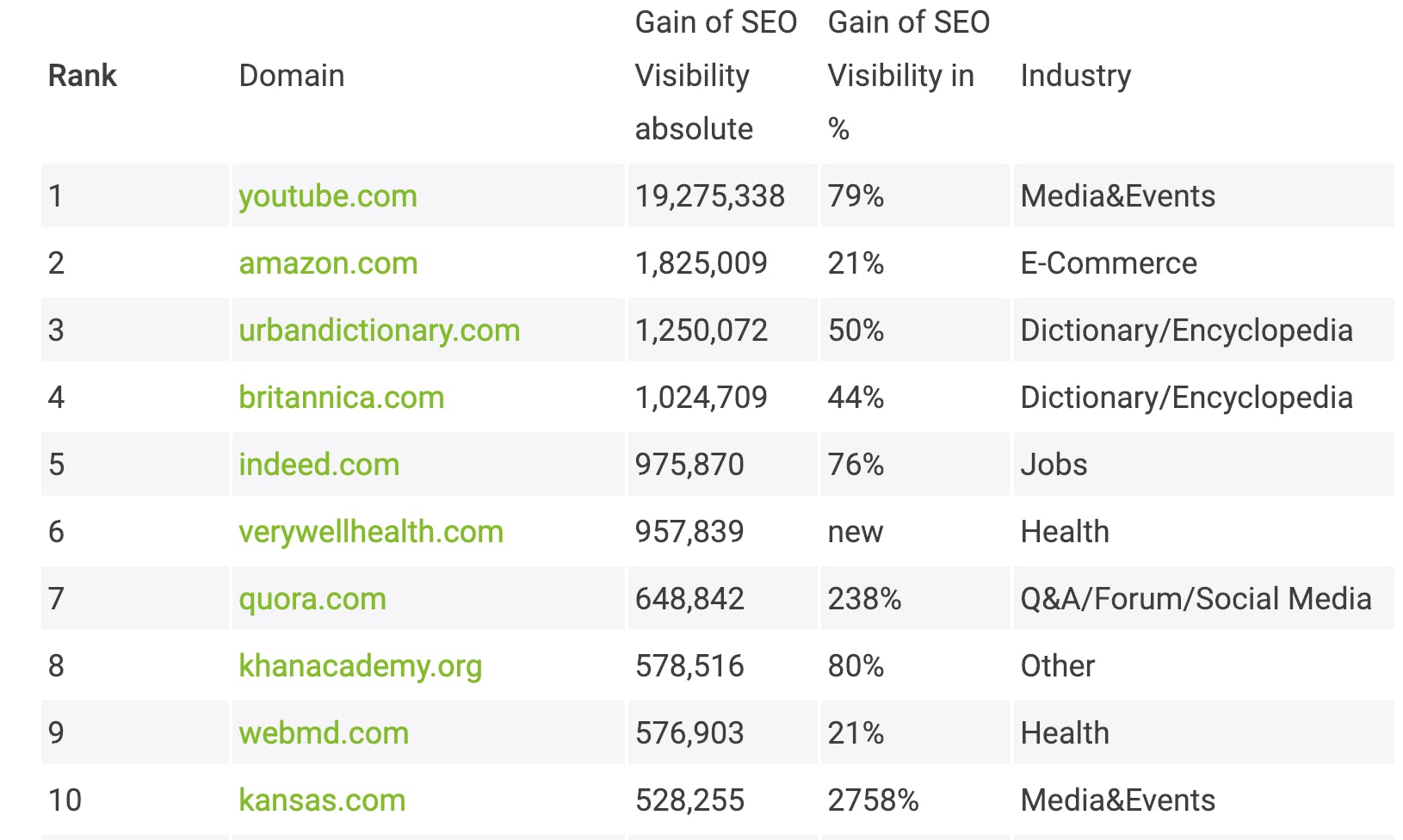 The latest Capgemini IMRG sales figures has revealed that December growth was the lowest for any month ever recorded in the index. It states that UK online retail sales growth hit an all-time low of just 3.6% year-on-year in December 2018, as the industry experienced a particularly challenging second half of the year.

The first half of 2018 began defiantly, with online retail recording 16% YoY growth. However, a series of lacklustre performances contributed to just 8.4% YoY growth for the second half of 2018. According to the index, online spending in December decreased 15% month-on-month from November – up from 11% MoM last year. 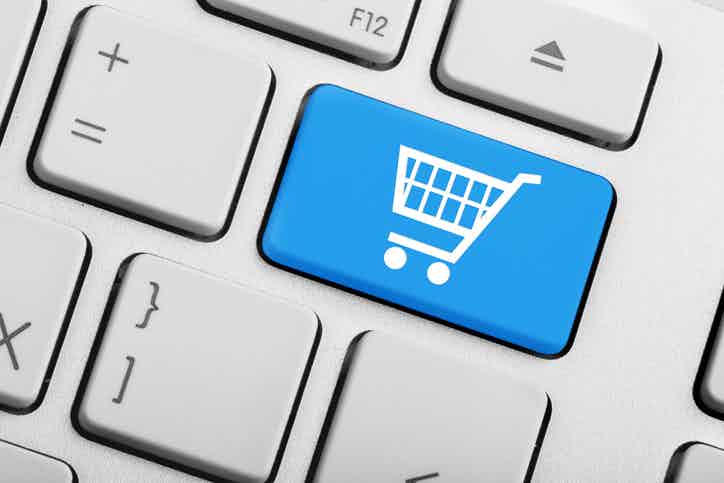 New search data from Hitwise has revealed that searches relating to sustainability and the environment rose significantly towards the end of last year, partly driven by the high-profile marketing campaigns of big name brands.

In November and December 2018, searches for ‘palm oil’ saw a 406% increase on the three months previously, likely due to awareness raised from Iceland’s holiday TV advert (that never was). Searches for ‘single use plastic’ also rose 70% year-on-year, and searches for ‘ethical fashion’ increased 10% YoY, revealing an increase in awareness and interest from the public.

How FMCG brands are fighting back against plastic waste

New research from Monster.co.uk has revealed that – outside of London – Birmingham is the best UK city from which to develop a career in digital. In order to find out which city ranked highest, Monster analysed a variety of factors across cities in the UK including digital economy growth, available digital jobs, and quality of life.

Birmingham won thanks to the availability of over 437 digital jobs, 33% industry growth YoY, and average salaries of over £43,000. This is alongside average costs of £638 to rent a one bed home and £4 for a pint.

Elsewhere, Leeds came in fourth with higher average earnings (£50,041) and lower cost of living, but slightly fewer jobs (310). Edinburgh, which came in seventh in the ranking, saw the highest average wages (£53,019) and eighth place Belfast saw the lowest rents (£528.5). 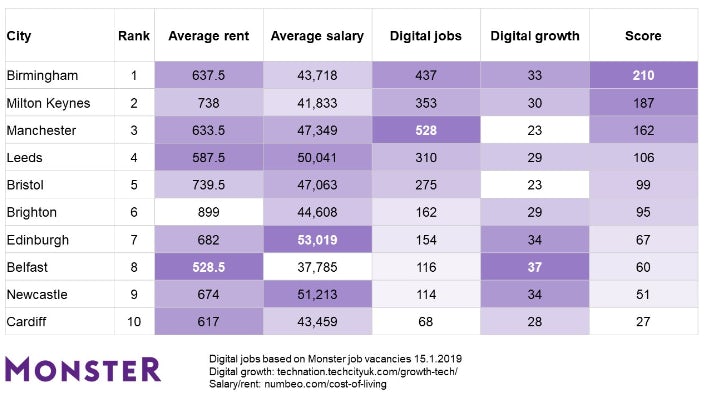 Why career progression is broken in digital marketing agencies

A survey conducted by Greenlight Digital has revealed that a large percentage of marketers are underestimating loyalty, which could result in marketers missing out on valuable insight into what audiences want.

In order to solve this disparity, marketers must better understand how loyalty is shown. 46% of consumers show their loyalty thorough recommending products or services to family and friends, while 40% show it through continued purchases. Interestingly, 21% of GenZ advocate heavily by posting about the brand on social media compared to 19% of the wider population.

A new infographic from GlobalWebIndex highlights music streaming trends and behaviours around the world, based on the most popular devices and services in each region.

It shows that half of all 16 to 24 year olds stream music on their mobile, while in contrast, people aged 35 to 44 prefer listening to radio rather than streaming. Elsewhere, 48% of music streamers are said to watch videos on social media, while 54% of music streamers also use smart home entertainment products.

A new study by The Blueprint has revealed some of biggest challenges faced by leading advertising agencies today. Reporting on the study, Campaign states how “agencies are responding to disruption through cost-cutting rather than business transformation”.

Frustration with the pace of change is seemingly a big issue, with agencies focusing on short-term targets rather than long-term transformation. Other issues tackled in the report include ageism and creativity being forced out.

Storytelling within marketing is certainly nothing new. The concept – to create compelling stories that convey a brand’s personality or product – is traditionally used to forge an emotional connection with consumers.

It’s time to regale you with the best digital marketing stats we’ve seen this week.