A growing number of European brands are shifting programmatic in-house

A new report by the IAB suggests that European marketers are shifting their programmatic in-house.

A survey of 950 Europe-based brand representatives revealed that 65% of brands in France, Germany, Italy, Spain, and the UK currently buy ads programmatically. Interestingly, 86% of these programmatically-active brands have now either fully or partially moved the function in-house.

A new report by Adyen suggests that shoppers who regularly buy from a retailer both online as well as in-store spend 15% more per purchase than those who shop via just a single channel. This comes from the analysis of data across Adyen’s own global payments platform, which processed €159 billion in transactions in 2018.

Globally, the impact of omni-channel is even higher, with the study stating that those who shop across multiple channels spend 30% more per purchase. Meanwhile, four out of every five single channel purchases globally are made in-store, with 20% completed online. However, for omnichannel shopping, 60% of purchases are made in-store.

According to Adyen, loyalty rises with omni-channel too.  As well as spending more, those that shop with retailers both online and offline are said to spend twice as often as single-channel shoppers.

Admo’s study also examines the GRP (gross rating point) metric, which is used to determine the effectiveness of a TV advertising campaign throughout the week.

Despite the largest share of advertising budget being spent on Saturday nights, data also suggests that Saturday generates fewer directly linkable web visits than ad spend for Sunday and Monday TV ad slots. Monday is the most effective mid-week day for TV advertisers, while Wednesday is the least effective day of the week for TV advertising, with 50% less directly linkable online searches arising on the back of TV ads that air during this day than on Sundays.

Amazon announced this week that it made a record $3.6 billion in profit for the first three months of 2019 – more than double the $1.6 billion it made during the same period the year before. This marks the fourth consecutive quarter of record profits for the retail giant. 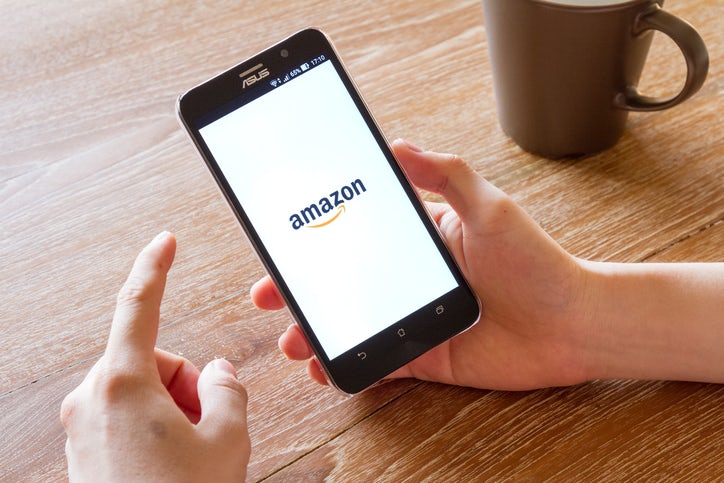 60% of people selectively disable their ad-blockers on certain websites

A report by GlobalWebIndex recently stated that 47% of people worldwide block ads. However, a new study by Visual Objects has found that many people disable their ad blockers in a trend that’s known as ‘whitelisting’.

In a survey of 500 ad blockers, Visual Objects found that 60% of respondents have “whitelisted” or paused their ad blocker on a website. Out of the users who have whitelisted websites, 28% say they chose to disable the ad blocker because it prevented a page from loading.

Meanwhile, 56% of ad blocker users say they have disabled the tool on social media platforms more than any other website, because social media ads are the least disruptive to their experience.

Finally, 66% of people who use ad blockers say they customise their ad preferences on ad-supported websites. Forty five percent customise their Facebook ads, showing that users prefer to have control over their ad experiences. 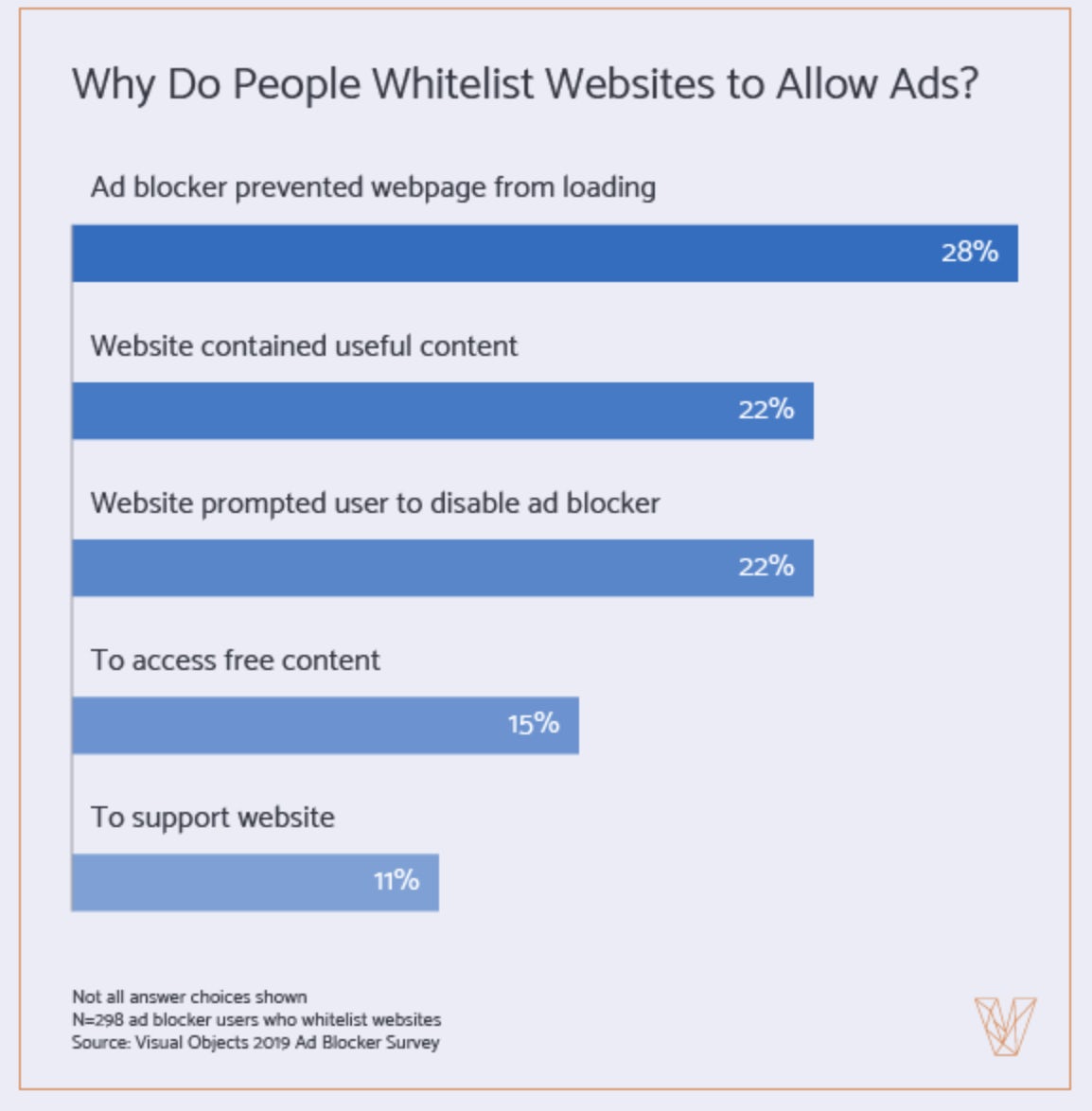 The UK was recovering from a bout of snow last Easter. But despite the weather being a very different story this year – UK retail sales saw a slow growth of 5% year-on-year, meaning that monthly growth has fallen below the 12 month average of 10.2%.

Online retailers saw marginally better results than the multichannel average, growing 8.9%. Across the sectors, the impact of a late Easter was most apparent in the home and garden sector, which saw its growth trajectory slow to just 1.6% year-on-year. The clothing sector continued its five-month run of single digit growth (of +3.7%), and both electricals and gifts saw sales plummet by -26% and -22.1% respectively.

In contrast, health and beauty had yet another strong month of sales (+15.6% YoY), with Beauty outperforming the rest of the sectors with a +19.8% increase.

As an increasing number of staples of the UK’s high streets and shopping centres close branches, lay off employees and outright disappear, many have pondered how brick-and-mortar retailers can revive their fortunes in the age of ecommerce.

We take a look back at some of the trends in tech, digital and marketing in China from the start of the year. If you want to talk to our Asia-Pacific team, get in touch. Seniors are the next market to look out for in China Seniors – defined as those 60 years and older […] 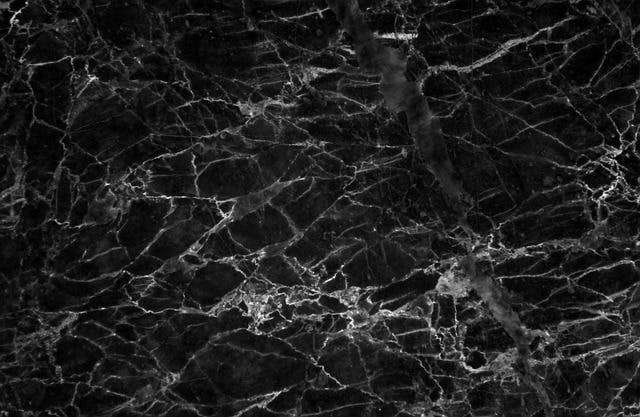 Ethically questionable tactics companies use to get users to take specific actions those users might not really want to take might soon be illegal under certain circumstances if US lawmakers have their way.