It includes news about personalisation, mobile page speed, views on advertising, and tonnes more. Be sure to check out the Internet Statistics Database while you’re at it.

Monetate’s Ecommerce Quarterly Report has revealed that conversion, add-to-cart, and cart abandonment rates improve exponentially over a series of personalised page views – with three pages of personalised content being the tipping point for driving action.

The report is based on the analysis of more than one million sessions from across Monetate’s global retail customers.

Key findings from the study include the fact that when customers were exposed to three pages with personalised elements, conversion rates doubled, going from 1.7% to 3.4% (when compared to consumers who are only exposed to two pages). Meanwhile, with 10 personalised page views, conversion rates were 31.6%, add-to-cart rates 65.2%, and cart abandonment rates dropped to 58.8%.

However, patterns did differ between audience groups, with each segment having its own “tipping point” for the amount of personalisation it took for them to convert.

Why is personalisation still a challenge for marketers?

Research by 4C Insights has revealed that IKEA tops the list of brands who saw the greatest social lift from ads airing during ‘Game of Thrones’ in the UK.

The study compared each brand’s social media engagements in the five before and after the start of a TV ad, shown on Sky Atlantic between April 1st and May 10th.

IKEA saw a 495% TV social lift during this season of ‘Game of Thrones’. O2 follows in close second, with just one ad airing in the breaks between this season’s episodes achieving a social lift of 335% for the brand. O2 was also boosted by an out-of-home campaign that involved placing the the Iron Throne outside The O2 Arena in London. BT came in third, with a whopping eight ads generating a social lift of 242%.

A new study by Searchmetrics has found that higher ranking websites on Google tend to load faster and provide a smoother user experience on mobile. Similarly, higher ranking sites in general are more likely to use modern web technologies such as next-generation image formats and HTTP/2 web protocol.

The study highlights how sites that appear on page one of Google display their primary content in an average of 1.19 seconds, while those on page two do it in 1.29 seconds.

Similarly, 80% of results on pages one and two of Google had a ‘time to first byte’ (a measurement to indicate the responsiveness of a site) below 0.6 seconds, which is what Google recommends for an acceptable user experience.

Lastly, Searchmetrics found that, overall, there is a clear correlation between the use of modern web technologies and better ranking positions. For example, 86% of page one results and 85% of page two results now use next generation image formats such as WebP, JPEG2000 and JPEG XR, which load faster and use up less of users’ mobile data.

New research from Yext has revealed how important third-party platforms have become in determining where consumers choose to dine, with 27% of consumers looking for a table ‘on-the-go’.

The study, conducted among 2,000 UK consumers, identified that just 20% of customer journeys now start with the restaurant’s own website. Instead, half begin with a search engine, 12% begin on map apps such as Google and Apple Maps, a further 7% start on review sites such as Yelp and Foursquare. Interestingly, 5% begin on delivery sites such as Deliveroo and Uber Eats.

The study also found that 81% of consumers attribute terms like ‘takes reservations’, ‘has outdoor seating’, ‘drive-thru’ or ‘gluten-free options’ in their search query. Speed is also an important factor, with 12% of people expecting to find this information just one hour before they visit or pick-up an order from a restaurant. 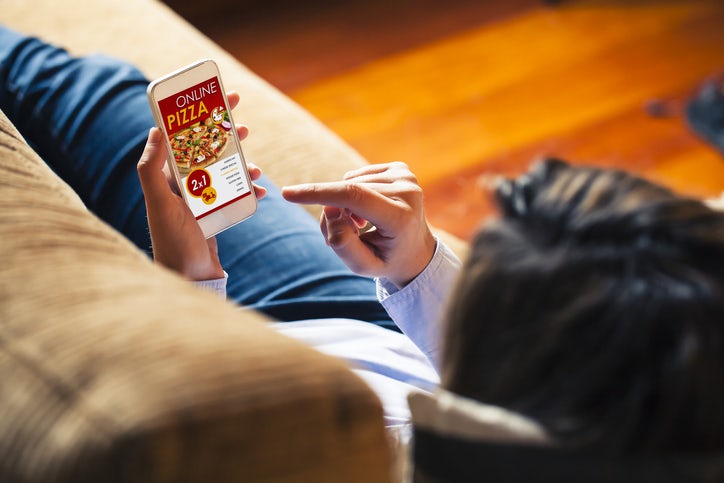 A new report by Conversant, which involves a survey of consumers across seven different countries, found that 48% of UK consumers dislike seeing the same ads multiple times. As a result of this, 48% of Brits believe the advertising industry needs to change.

Consumers in the US and Germany experience a similar level of repetitive ads, with the desire for the industry to move away from this activity also between 47 and 49% respectively. However, only 38% of consumers in France dislike this advertising technique, with only 40% believing change is needed.

The research also revealed that 29% of UK consumers judge brands poorly when they produce bad advertising. While consumers are open to adverts, 44% would prefer to see fewer ads, with those that they do see to be more relevant and useful to the individual. This desire was also reflected in the US and Germany, but again less so in France, where only 15% of French consumers would be put off a brand by its poor advertising.

BrandZ’s Top 75 Most Valuable Global Retail Brands report has revealed the world’s most valuable retail brands are worth $339 billion more this year than the last.

Chinese e-commerce giant Alibaba, the world’s largest online and mobile commerce business, has seen its brand value increase by 48% to $131.2 billion, putting it ahead of McDonald’s at number three. Other US brands in the top 10 include Nike, Starbucks, Home Depot, and Walmart. 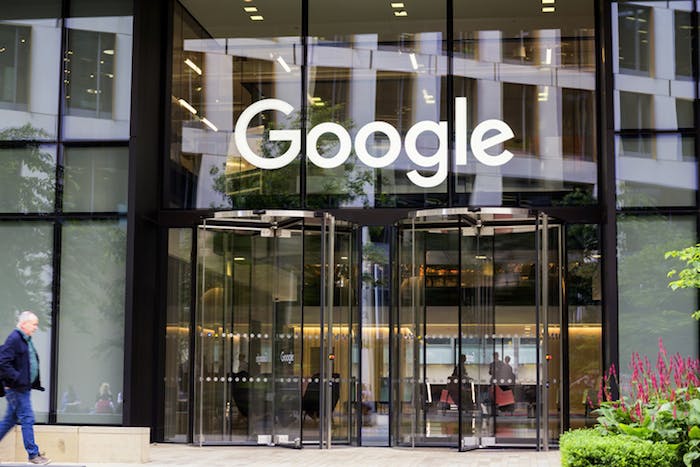 By most estimates, Google Chrome is the world’s most popular web browser with market share above 60%.