Of course, don’t forget to head to the new and improved Internet Statistics Database for plenty more goodness.

Right, let’s start with that most religious of celebrations, Black Friday…

Only five weeks until Black Friday, and ecommerce agency Salmon has released research predicting UK consumers should spend £4.75 billion, with £2.23 billion (47% of the total spend) to be spent online.

These figures are based on a survey of 2,000 consumers, with average spend of those preparing to buy at £90.

Perhaps predictably, Londoners are expected to spend the most of any UK region on average (£141). Less predictable, Norwich will spend the least – £40.50 on average on Black Friday.

Nearly a quarter (22%) of consumers are even planning to bring their Christmas shopping forward to Black Friday, with consumer as a whole spending 16% of their total Christmas spend on the bargain-filled day.

‘The Customer Data Imperative’, a new report by Econsultancy produced in partnership with SAP Customer Experience, includes research into customer data and its role in underpinning customer experience.

Customer data leaders defined in the report were six times more likely than their mainstream counterparts to strongly agree that the marketing function within their business ‘owns’ the customer (66% of leaders agreeing strongly, compared with only 11% of mainstream). 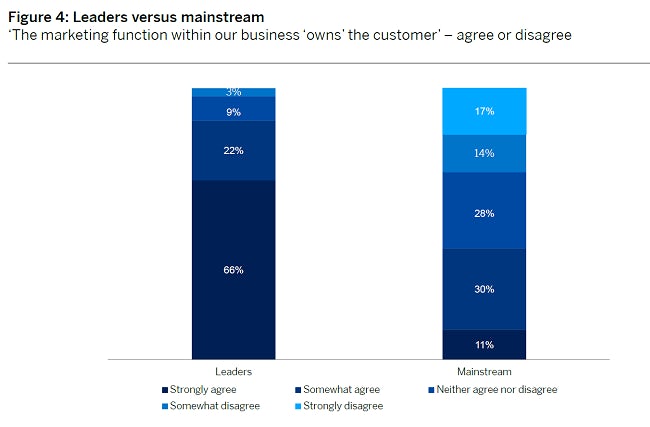 Customer data leaders are also significantly more likely to give their marketing departments primary responsibility for marketing logic and intelligence (48% versus 38% of mainstream companies), and also for infrastructure (29% vs 11% of mainstream).

The school will open next September and is being built with $350 million in funding from Stephen A. Schwarzman, the CEO and cofounder of Blackstone, a private equity firm.

A similar proportion (68%) say that walled gardens do not provide enough data to effectively analyse and measure campaigns.

Furthermore, 77% expect their audience targeting to be constrained due to GDPR, and 88% say they want to own the data created from their own campaigns.

Five hundred decision-making brand marketers across Europe and the US were surveyed. 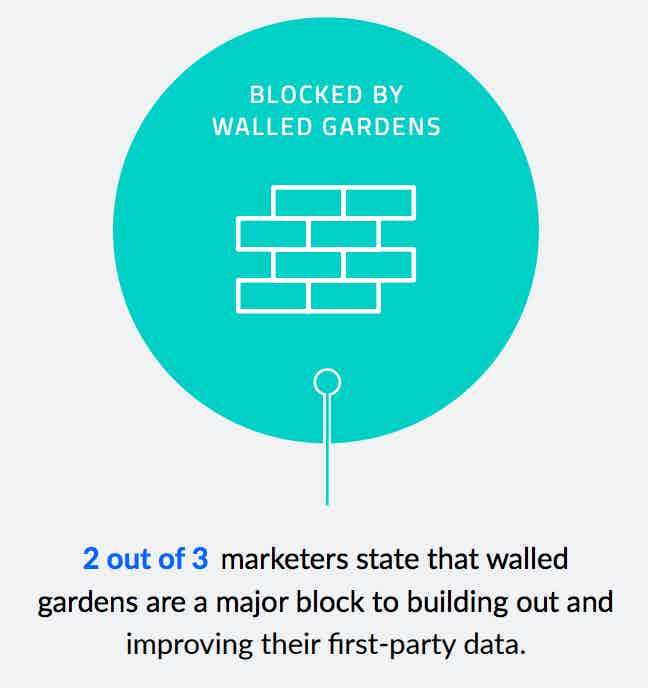 Argos dominating UK search in the electrical and homeware markets

Pi Datametrics produces illuminating “share of voice” studies that show how successful retailers in different categories are with their organic search strategy.

The company’s new data from Jul-Sept 2018 shows Argos coming top (7.43%) for share of voice across the electrical and homeware categories, beating out the likes of Amazon, Apple, Ikea and Wayfair.

Though Argos came top, the second and third positions, Currys and Carphone Warehouse, are both part of Dixons Retail group, giving the group a healthy share. 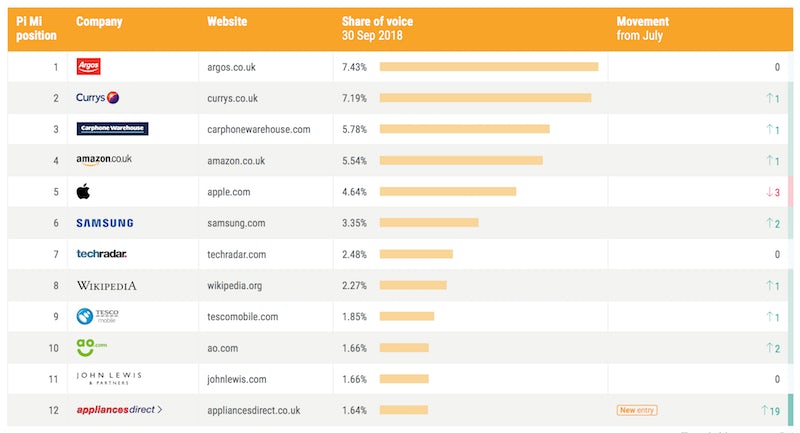 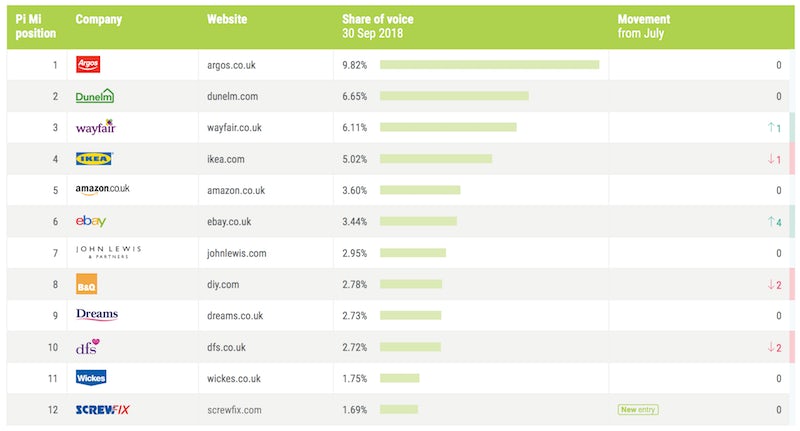 2,000 UK consumers were surveyed by Mention Me about smart tech.

Of those questioned, 39% own or would consider buying an Amazon Echo / Dot, 38% connected lighting such as Phillips Hue, and 33% Google Home.

Generation Z and Millennials were most keen, according to the data, with interest decreasing slightly with Generation X and Baby boomers. Almost half (47%) of the 18-44 year olds questioned already own or would buy a connected thermostat, security camera or smart lighting.

Only 11% of consumers head to brand websites when product hunting

That’s according to a new report from inRiver based on a survey of 6,088 consumers from the UK, Germany, Sweden, Denmark, the Netherlands and Belgium in September 2018.

Almost half (45%) of consumers sampled go to Amazon first when looking for a specific product. In contrast, just 28% turn to a search engine first in their search for a product, and only 11% visit a brand’s website as a first source of information.

Further research found that 22% of consumers say that products they buy online rarely meet expectations – and nearly half of these buyers will return items (48%).

That’s it for this week. See you all kicking around near the Internet Statistics Database. 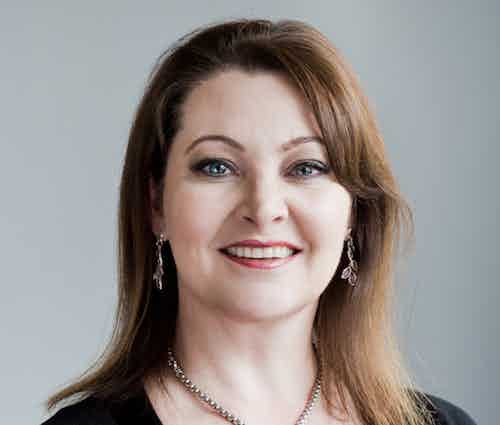 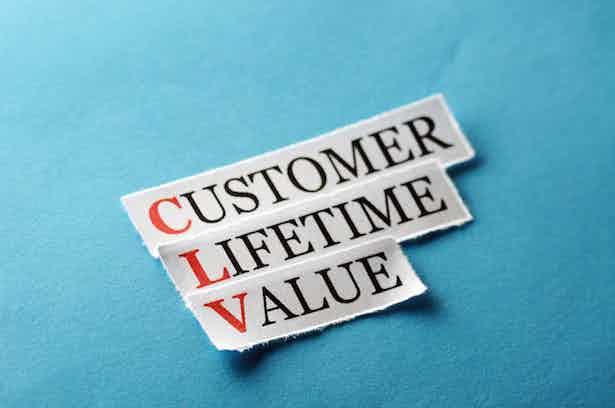 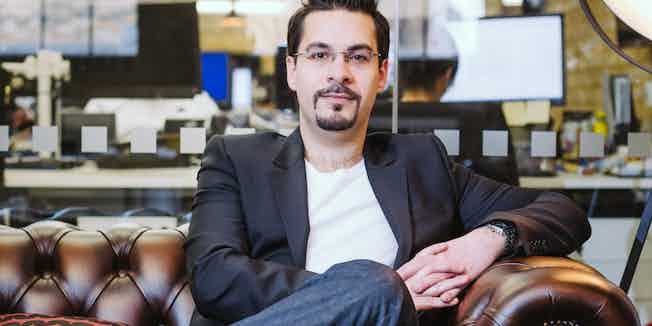