As ever, you can find a wealth of other statistics on all kinds of topics in our handy Internet Statistics Database.

Research firm Digital Commerce 360 recently published a report, in collaboration with Amware, that takes a close look at the fulfillment strategies of mid-market e-retailers and companies’ levels of satisfaction with their own performance.

The report, ‘Are Your Fulfillment Operations Good Enough?‘ found that 43% of mid-market e-retailers – classified as companies who ship 3,000 or more packages monthly – say they typically deliver a standard B2C order within two days. Of these, 13% of e-retailers reported delivering an item one day after the order was placed, while 30% took two days from order to delivery. 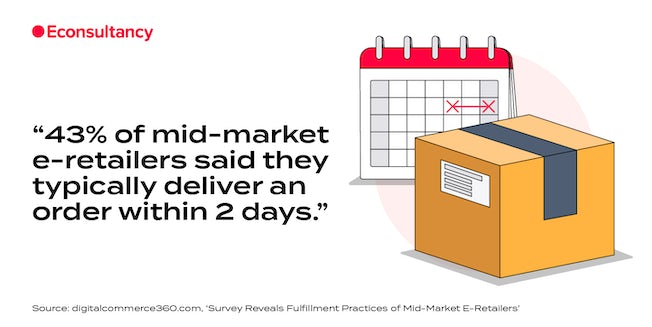 Two-day shipping is becoming the ultimate goal as retailers of every kind strive to compete with the lure of Amazon Prime’s guaranteed free two-day delivery. International shipping giant FedEx, for example, began offering two-day express air shipping at the same price that it charges for ground service to some customers shortly after terminating a long-standing contract with Amazon.

20+ stats that show how online retail is changing

Econsultancy’s recent report, Walking in their Footsteps – The Business Case for Customer Journey Mapping, produced in association with Salesforce, surveyed more than 1,266 marketing executives on the state of customer journey mapping, its impact and its success factors.

It found that of companies who outperform in customer experience, mapping customer behaviour across all touchpoints is a key differentiator: 88% report that it has had a positive impact on their ability to deliver personalised CX.

Companies who are advanced at delivering personalised customer journeys report the benefits as:

Of those companies carrying out customer journey mapping at any level, 87% also said that it helps them identify the gaps between what customers want and what they’re getting. Econsultancy subscribers can download the full report for more insights, or read more practical guidance on customer experience in our Guide to Customer Experience Management.

It might seem a little early for a holiday marketing guide, but social app Snapchat is clearly keen to get in before the rush by putting out its Snapchat 2019 Holiday Marketing Guide in August.

The guide, adorned with cartoonish Bitmoji and Snapchat’s signature bright yellow, contains some interesting statistics about the gift-buying habits of Snapchatters. According to Snapchat’s internal data, Snapchatters buy 20% more gifts than the average non-Snapchatter, and are 60% more likely to make impulse purchases.

Unsurprisingly, they are also a mobile-oriented demographic, and are 20% more likely to make purchases on mobile. Another statistic that will appeal to marketers is the news that Snapchatters are 64% more likely to start holiday shopping on Black Friday. 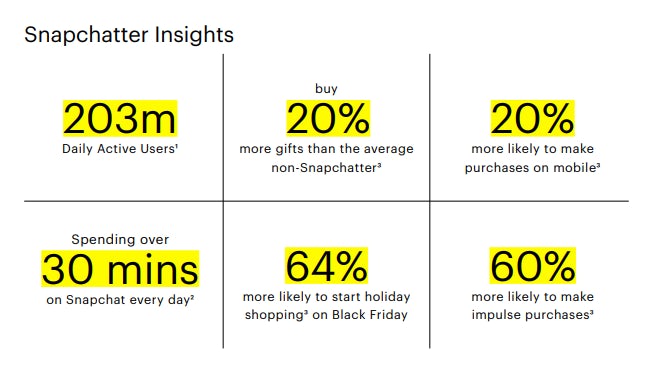 By releasing this holiday marketing guide, Snapchat is clearly hoping to entice advertisers into launching a campaign on its platform, pitching its “unique audience” and “latest products – which make it easier than ever for Snapchatters to engage with your brand”.

Parent company Snap’s star is currently in the ascendancy with its share price up almost 200% since January, and a shift has been reported in Snapchat’s approach to advertising, with more emphasis being placed on its Generation Z audience and other unique selling points. With resources like the Holiday Marketing Guide, it is aiming to keep the momentum going and show advertisers what they stand to gain from its audience.

New market research by Kantar, reported on by The Guardian, has revealed the swift decline in sales of physical entertainment products as UK consumers increasingly shift to streaming media online instead of buying physical products. 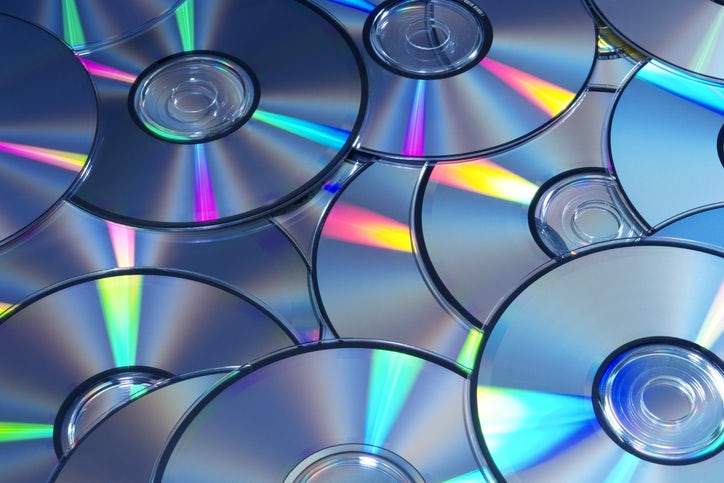 Sales of CDs also fell by 11% over the quarter, from £80 million to £71 million, a drop that was exacerbated by a lack of “big name” music releases as well as the closure of HMV stores. The Guardian reports that HMV, which has closed 27 stores so far this year, has suffered the biggest fall in market share among retailers of physical entertainment products, from 17.7% to 14.4%. Game saw its market share fall from 8.1% to 7.6%, as video game sales fell 14% over the quarter to £62 million.

This news comes on the heels of the announcement that ITV and the BBC are forging ahead with BritBox, a joint British streaming service aimed at rivalling the dominance of Netflix in the UK, as consumers’ appetite for streaming services continues to rise.

Coresight Research recently published data on year-to-date store closures and openings in the US by sector, and it makes grim reading for bricks-and-mortar retailers.

According to the report, major US retailers have announced 7,567 store closures so far this year – up from 5,524 in 2018. Meanwhile, only 3,064 new stores have been opened in 2019, less than half the number that have closed. The only bright spot is that new store openings are on track to surpass 2018, which saw 3,083 new stores from major retailers.

As for how these figures break down by sector, apparel specialist stores have topped the casualty list, with 2,750 store closures announced so far in 2019. General merchandise stores have seen the greatest number of new outlets opened, with Dollar General, Dollar Tree and Family Dollar accounting for a “significant majority” of the openings, according to Coresight.

Consumers are less willing to share their personal data, even in exchange for tailored advertising

The research also noted that, for the second year in a row, respondents did not indicate more willingness to share their data if it would result in a personalised advertising experience. The researchers conceded that “it is possible that this finding was affected by the need to ask the same question twice” (as the wording of the two questions was very similar), but on the face of things, it appears to paint a bleak picture for advertisers who rely on collecting customers’ personal data.

This increasing reluctance on the part of US consumers to share personally identifying information is reflected in the push to pass legislation like the California Consumer Privacy Act (CCPA), which would give them the right to opt out of data collection by corporations. 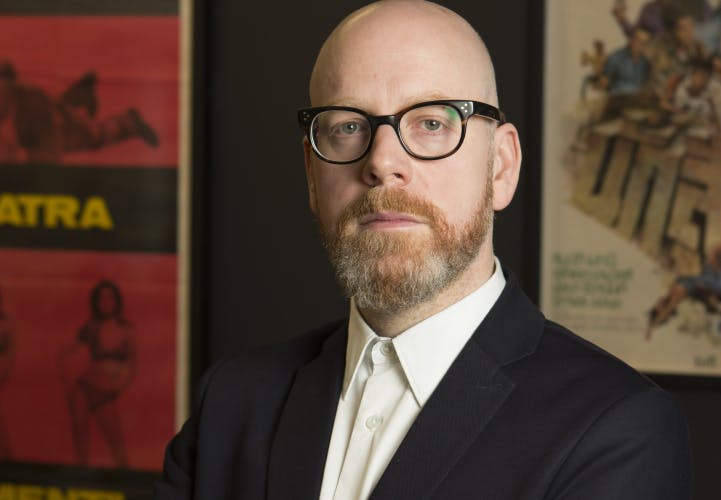 Leo Rayman is the founder and CEO of Grey Consulting, the consulting arm of advertising and marketing agency Grey Global Group. Prior to taking on the role in August 2018, he was Chief Executive of Grey UK. 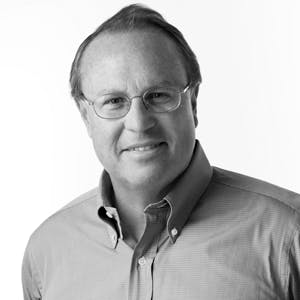 Greg Coleman has experience leading Yahoo! global sales from 2001 – 2007, as president of The Huffington Post, and president of Criteo during the company’s $1.69 billion IPO. Now chairman of the board at LoopMe, the AI-driven advertising platform, we caught up with Coleman to find out what a day in his life entails. Please […] 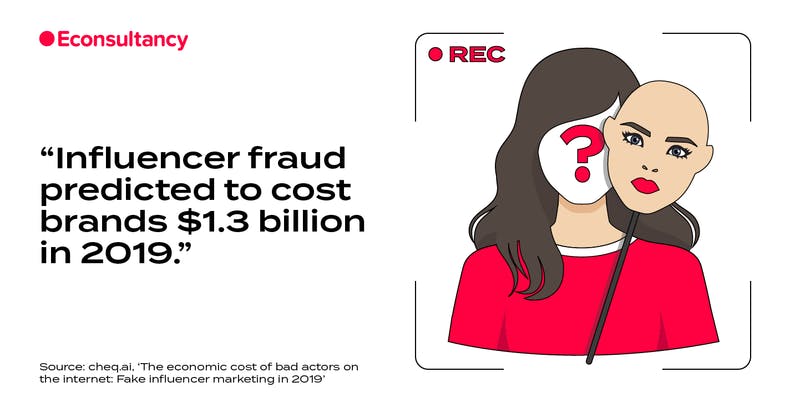 Welcome to a new month and another roundup of weekly stats.