If you are left wanting more, be sure to check out the Internet Statistics Database.

A new report from Userzoom (based on survey of 196 participants from global, Enterprise-level companies) has delved into the biggest challenges facing UX teams.

From the survey, it found that ‘including research within the product development process’ is now the number one challenge for UX teams (up from number two in 2018). This is followed by ‘sourcing participants’, ‘securing budget’, and ‘getting executive buy-in’. Positively, the research also found that ‘securing resources or budget’ has lessened as a challenge. This was an issue for 60% of respondents in 2018, but it is down to 49% in 2019.

In terms of the top trends set to impact UX in the next five years, artificial intelligence came out top with respondents, cited by 80% overall. This is again in contrast to 2018, where AI was neck-and-neck with voice interfaces (which this year was cited by 68% of respondents as the most impactful trend). 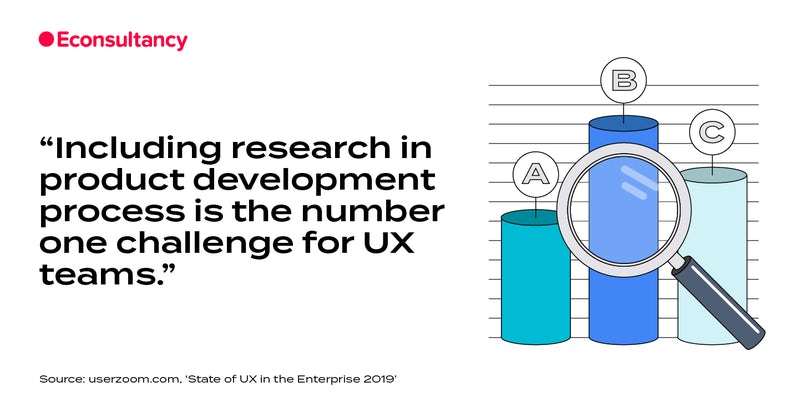 How I became a… UX expert

Influencers are voted the least impactful for consumer buying decisions

Brandwatch’s ‘Consumer Trends for 2020’ research brings together social data and survey responses (from 8,000 global respondents) to find out the biggest consumer trends as we approach 2020.

Asking which factors consumers consider as most important when they make decisions about what they spend their money, the majority of respondents (33%) cited the opinions of friends and family. Interestingly, while many perceived the opinions of their peers to be influential, very few thought that online influencer posts had an effect. Influencers were cited by just 4%, making it the least impactful factor in the survey.

Elsewhere, Brandwatch’s research found 5G to be the most impactful technology for 2020, receiving the most positive mentions on social media. However, survey respondents voted for renewable energy (followed by 5G). 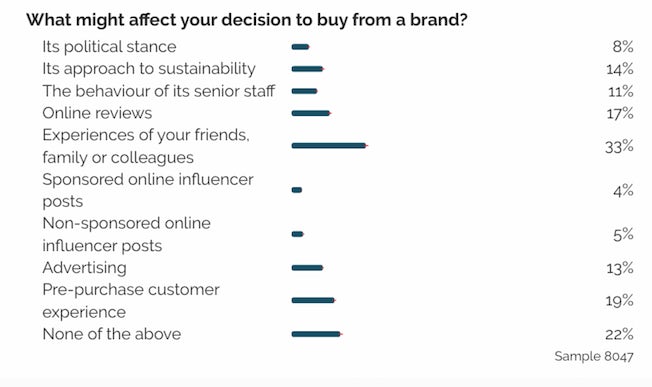 A new study by AudienceProject, involving 13,000 consumers globally, has found a major shift in attitude towards the Facebook app. It states that Facebook usage has decreased across the US, UK, Germany, and Nordics, alongside opinion that the app is ‘indispensable’.

In terms of age, the study found that people under the age of 25 would have the least problem living without Facebook. This trend is consistent among all countries surveyed and is especially pronounced in the US, Germany, and Finland.

Finally, AudienceProject found that consumers are increasingly seeking trustworthy news. BBC News is featured in the top 10 of most indispensable apps in the UK, while each of the Nordic countries has featured at least one local news app in the top 20. 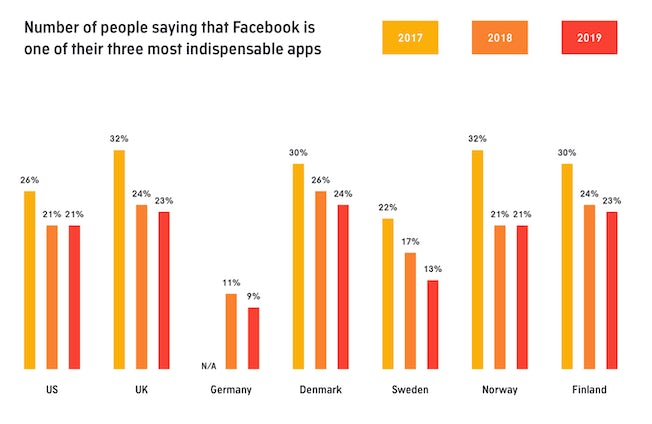 Marketers are missing out on conversational data

Invoca’s latest report – The State of First-Party Data – has revealed the findings of a survey of 500 business-to-consumer marketers on their attitudes and access to first-party data.

Travel consumers are receiving too many irrelevant brand emails

Yes Marketing’s latest report has revealed some key insights into travel customers, specifically their priorities as they progress along their journey with travel and hospitality brands.

The research, which is based on a survey of 1,000 consumers, found that travel companies need to improve on understanding their customer preferences. 44% of respondents said they prefer that brands send them communication informed by their past behaviour. However, 32% also said they rarely or never receive relevant communications from travel or hospitality brands that they’ve used before.

Elsewhere, the research found that customers are much more likely to say brands are emailing them too frequently rather than not enough. 32% of respondents said travel and hospitality brands are emailing them too frequently, compared to 5% who said they don’t get enough emails. Another 41% say they see too many display ads, compared to 7% who don’t see enough.

Finally, when asked about the kind of content they’d like to see more of, 52% of respondents said ‘information specifically about reservations or past travel,’ 43% said partner offers, and 40% said customer reviews or testimonials. 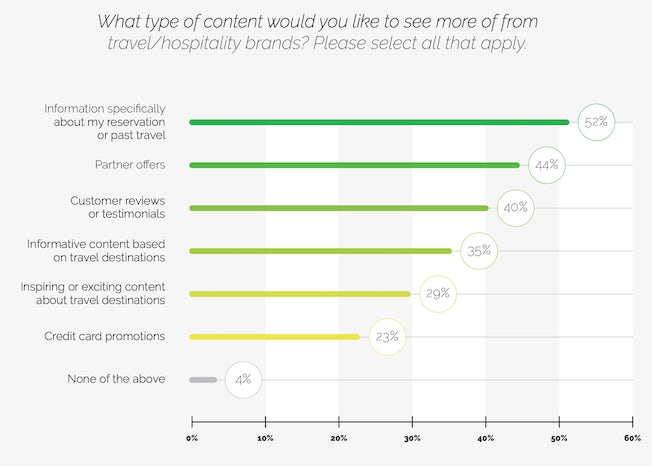 CPG brands are among the top spends on Twitter ads

Pathmatics has revealed that Kraft Heinz, Nestlé, and Coca-Cola are among the top five spenders on Twitter ads, making the platform a key point of interest for consumer packaged goods brands.

This is in contrast to Facebook, Pathmatics says, where there’s only one CPG advertiser among the year’s top five. Overall, video is now the primary ad format for leading Twitter advertisers, as they invested over 75% of their ad spend on videos post ads in 2019. 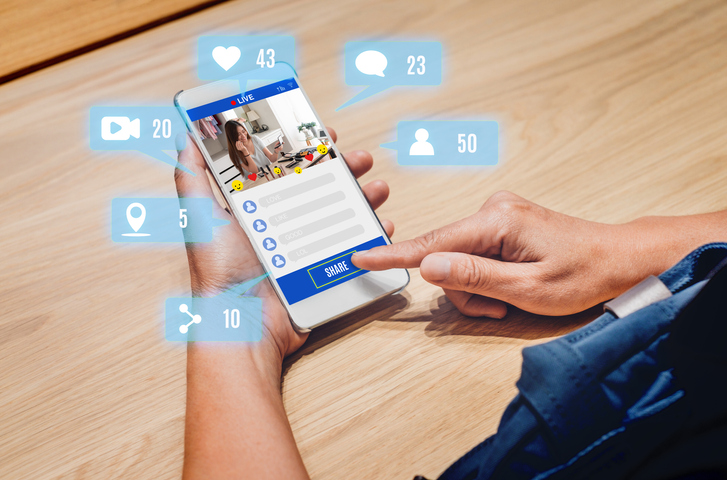 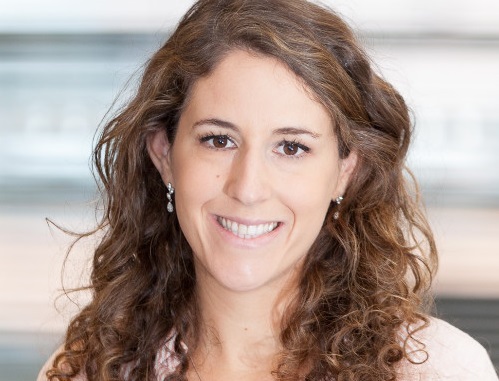