Time to find out which digital marketing stats caught our eye this week.

Read on for news about AI strategy, GDPR compliance, and six second ads. Check out the Internet Statistics Database for even more stats and insight.

New research by TransUnion, based on a survey of 100 decision-makers at top brands in the UK and Europe, has revealed that just 50% of marketers felt confident that they were compliant at the time of the GDPR coming into force.

As a result of this, marketers removed nearly a quarter of records in order to be compliant, and 73% feel they now have a cleaner database.

While 63% of marketers now feel they are now more effective in their sales and marketing, the survey results also suggest that becoming GDPR compliant came with a host of challenges.

43% report that training their marketing team on data handling guidelines has been the biggest challenge, and 38% said they struggled with their restricted access to consumer data. 53% have implemented new data systems or customer engagement tools, while 42% have hired a data protection officer or team.

51% of UK businesses do not have an AI strategy

A new report by Microsoft has revealed that almost half of bosses in the UK believe their business models won’t exist by 2023, thanks to the rapid rise of artificial intelligence.

Despite this, Microsoft also found that UK companies are at risk of falling behind unless they have the right strategy in place to capitalise on it. 41% of business leaders believe they will have to dramatically change the way they work within the next five years, yet 51% do not have an AI strategy in place to address those challenges.

Econsultancy’s Guide to AI and Machine Learning for Marketers

What’s more, 41% of leaders believe their current models will cease to exist within five years, yet only 18% of employees are learning new skills to keep up with changes to their work caused by AI.

A new survey by Matrix and YouGov – based on the responses of over 3,000 adults in the US and UK – has revealed that people are much less enthused about the prospect of virtual and augmented reality in the UK than in the US.

One in four UK consumers said they feel annoyed at brands and media companies injecting advertising into originally produced VR and AR content, compared to one in five US consumers. 53% of of UK respondents also said they are more indifferent compared to 38% in the US.

Finally, 13% of US respondents are interested in the potential of VR or AR ads over traditional digital video ads, compared to just 7% in the UK. Overall, the study highlights how more needs to be done in order to get consumers interested in the medium.

In a global survey of 800 Chief Information Officers by Dynatrace, it’s been revealed that 74% of IT leaders are concerned that Internet of Things (IoT) performance problems could directly impact business operations and significantly damage revenues.

73% of CIOs worry that the number of third-parties and internal resources involved in IoT service delivery chains will make it difficult to identify who is responsible when performance problems arise. Meanwhile, 52% say understanding the impact that IoT platform providers and network operators have on performance is a key challenge to managing user experience in IoT.

The main worry is the impact this will have on the user experience. 70% of CIOs worry that consumer and user expectations for faster, fault free experiences could soon increase beyond what IT teams are able to deliver. Finally, 69% of CIOs fear losing control over the user experience as the IoT delivery chain continues to become all the more convoluted. 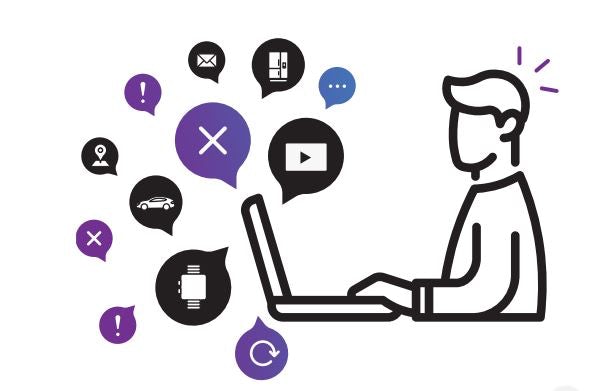 New research from Vouchercodes.co.uk has revealed that many retailers are struggling to ensure they have the right expertise within their business to maximise digital investment.

In a survey of 200 senior executives at major multi-channel retailers, 27% of UK retailers reported that they do not believe they have the right talent or expertise to utilise digital technologies effectively. Meanwhile, 19% said having knowledge of big data was their biggest challenge, while 15% achieving buy-in from the wider business, and 9% said the cost of financial investment.

This is discouraging news considering that technology is considered key to driving further footfall in-store, with 67% of retailers confirming they are already using geofence technology to connect online shopping to the high street, while a further 33% are planning to do so within the next five years.

New research by Teads has highlighted the elements that make six second ads engaging to consumers. The study involved testing ad creatives from 75 brands using facial recognition software to measure emotional reactions. Each ad was awarded an engagement score out of ten.

Results found that while six-second ads have an average View Through Rate (VTR) of 55% on mobile devices, they only saw an engagement score of 3.6 compared to 5.1 for 30 second ads.

This doesn’t mean short ads are entirely redundant, however. Six-second mobile ads that were able to tell a story performed significantly better, scoring a 4.1 with a narrative, compared to 3.1 without. Teads also suggests that repurposed TV ads – which involve ‘highlights’ or important snippets – also tend to fail due to a lack of narrative arc.

Don’t forget to check out the Internet Statistics Database. 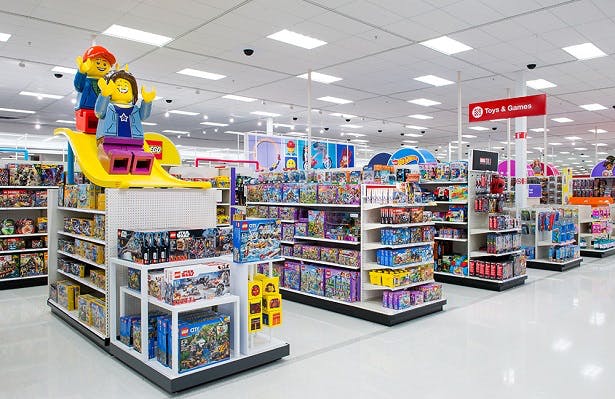 The demise of Toys R Us has created a multi-billion dollar void in the retail market, and with the holiday shopping season fast approaching, major players are hoping to capitalize.

Malaysia held its 5th annual ‘Cybersale’ in September. So, what are the takeaways for companies who could participate in the future?

This week we’re back with a bumper roundup of stats, including news about social commerce, Halloween search trends, post-GDPR email marketing, and lots more.