This week, we’ve got data on in-housing, ecommerce, luxury travel and food tech, as well as news from Google and Spotify to boot.

As always, subscribers can take a look at our Internet Statistics Database for more great insights.

Google search ad spend for desktop rose by 12% year-on-year in 2019, according to data from Merkle’s latest Digital Marketing Report. This comes as the brand saw the first increase in desktop ad clicks in two years during Q4 2019.

Meanwhile, Google’s mobile ad spend growth was, predictably, significantly higher at 33% year-on-year, reflecting the continuing dominance of online mobile use. Interestingly, ad spend for tablet devices experienced a sharp decline in growth from -8% in Q3 2019 to -35% in Q4 2019 alone. A very similar decline of -39% was seen in organic search visits (across all search engines) from tablets during the same period. Combined, these two statistics indicate a weighty shift in tablet devices being frequently less used by consumers to conduct searches over the past year.

Overall Google ad spend (US) on paid search ads across all devices improved by 16%, and clicks saw growth of 11% year-on-year. In addition, the company saw CPC grow by a modest 4%, despite a slight decline in the last quarter. 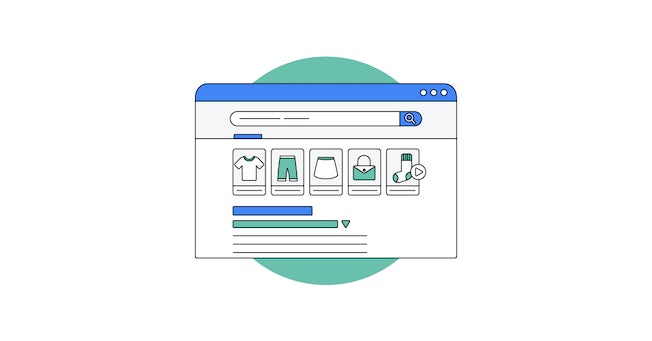 Thanks to increasing numbers of companies moving marketing activity in-house, 63% of European marketers have experienced an uplift in creativity, says a new report published by Bannerflow.

One-fifth of these respondents – made up of senior marketing decision-makers – cited boosted levels of creativity as a competitive advantage, highlighting the importance of creativity when it comes to a brand’s reputation and bottom line.

The report also reveals that in-housing can be particularly beneficial when organising and implementing creativity, with 45% of in-house marketers applying specific KPIs to creative tasks. An additional 48% are actively trialling different methodologies for creative measurement within their teams now that they have the advantage of being in-housed.

However, there are still some downsides for in-house creatives. Those surveyed agreed that ‘lack of time’ (22%), ‘lack of skills/talent’ (19%) and ‘pressure to deliver results’ (17%) were the most pressing pitfalls that need to be urgently tackled in order to improve creative ROI.

Should you in-house or outsource paid search?

This week, Spotify released its financials for Q4 2019, casting a spotlight on the upsurge in podcast consumption via the streaming platform.

According to the statement, 16% of Spotify’s monthly active users engage with podcasts, combined with an almost 200% year-on-year rise in hours consumed of this particular type of content.

In a recent update, founder Daniel Ek also revealed that podcast users spend more than twice the typical amount of time, as well as more time listening to music, on the platform than the average Spotify user.

This news comes after an announcement last year in which the brand pledged to invest up to $500m in the format throughout 2019, promptly purchasing a few big studios including Gimlet and Parcast. Several celebrities such as rapper Joe Budden and comedian Amy Schumer have also signed podcast exclusivity deals with Spotify, thereby increasing the platform’s draw among current and prospective subscribers.

Despite its overall ad-supported revenue growth falling short of expectations in 2019, Spotify is taking advantage of the popularity of the podcasting industry – a move which will likely have a positive effect on its revenues (and its stake in the audio streaming market) going forward. 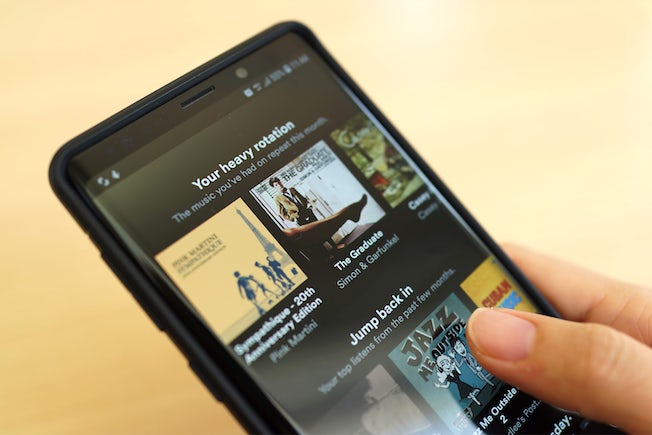 Despite the intensified focus on frictionless online experiences in recent years, it appears some retailers are still failing to step up to the mark. Indeed, 54% of consumers have terminated a purchase because a product was too difficult to find or decide upon on a website, according to Zoovu.

It’s hardly surprising, therefore, that 71% of respondents – a pool of consumers from the US, UK and Germany – also said that they had switched to a competitor brand because it was easier to find the right product for their needs. Out of these three demographics, German customers were the most likely to do this, with 59% of them admitting they had, in the past, switched to a website with a better shopping experience.

Interestingly, 54% of those surveyed stated that the availability of a digital assistant while browsing would make them ‘very or extremely more confident’ when making purchasing decisions via a website. Furthermore, when put up against product filtering tools, the majority of customers (64%) said they prefer the experience of digital assistants such as chat bots or online customer service agents.

Consumers experiencing ‘choice overload’ remains a prevalent issue in ecommerce, resulting in a ‘culture of indecision’, according to the report – proving just how important online UX is when it comes to influencing consumer behaviour.

New research from Boston Consulting Group has predicted that India’s online food industry will reach $8bn by 2022 – a growth rate of 25% from its most recent valuation of $4bn.

There are many possibilities as to why such rapid growth and engagement is expected to occur, and the report suggests it is partly down to increased levels of internet access as well as more widespread ownership of smartphones. For example, internet subscriptions in urban areas have doubled between 2015 and 2019 (220m vs. 440m), and have more than doubled in rural areas (112m vs. 248m) during the same period.

Additionally, the particularly low price of data in the region (~20 cents/GB) and a general upturn in the population’s disposable income, which has risen consistently by around 10% each year since 2017, may be further contributing factors.

As a result, the reach of food tech apps (such as food delivery services) in the country reportedly grew sixfold between the years 2017 and 2019. Meanwhile, the average time spent browsing and ordering on such apps has more than doubled to 72 minutes per month. Both are expected to continue to rise in line with the expected food tech industry growth as we head towards 2022. 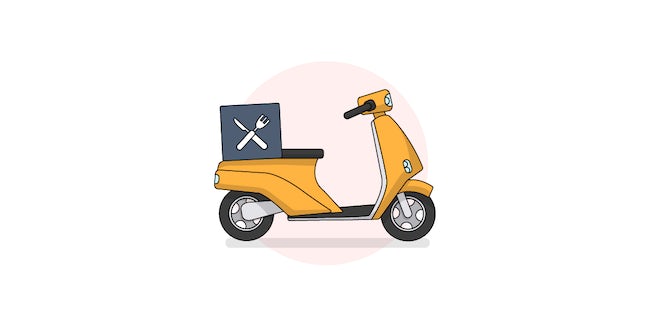 New research from Fresh Relevance states that just 14% of those partaking in luxury travel experiences believe that travel companies have a better understanding of their needs than online retailers in other industries.

It appears that shoppers’ expectations of seamless online experiences are being applied to travel websites, which seem to be somewhat lagging behind.

Certainly, the report suggests that holiday-makers on higher incomes are particularly impatient with marketing that is not personalised to their individual needs. Consumers in this demographic cited their top three frustrations as ‘irrelevant offers’ (30%), ‘numerous ways to research and book a holiday’ (29%), and ‘retargeted ads for holidays I already booked’ (22%), demonstrating the prevalence of disjointed customer journeys in the travel sector.

For companies to align more effectively with luxury travellers’ expectations, ‘fewer, more relevant options’ and more effectively ‘tailored web and email marketing’ appear to be the way to go. As a result, 41% of respondents claimed that they would be more loyal to a travel company that understands their needs – a significant opportunity for holiday brands that effectively tackle the top customer frustrations outlined above. 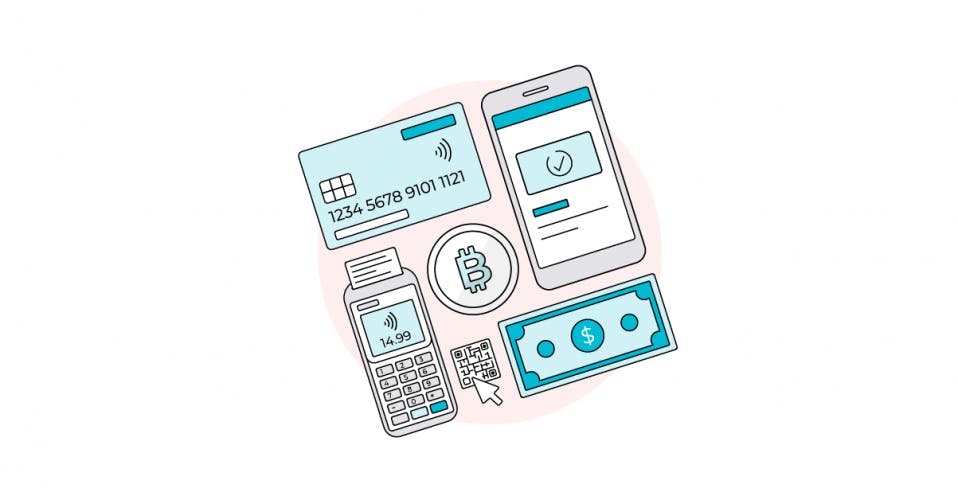 According to a recent PYMNTS study, 86% of US consumers are interested in new commerce experiences that can save them money and offer flexibility or convenience. 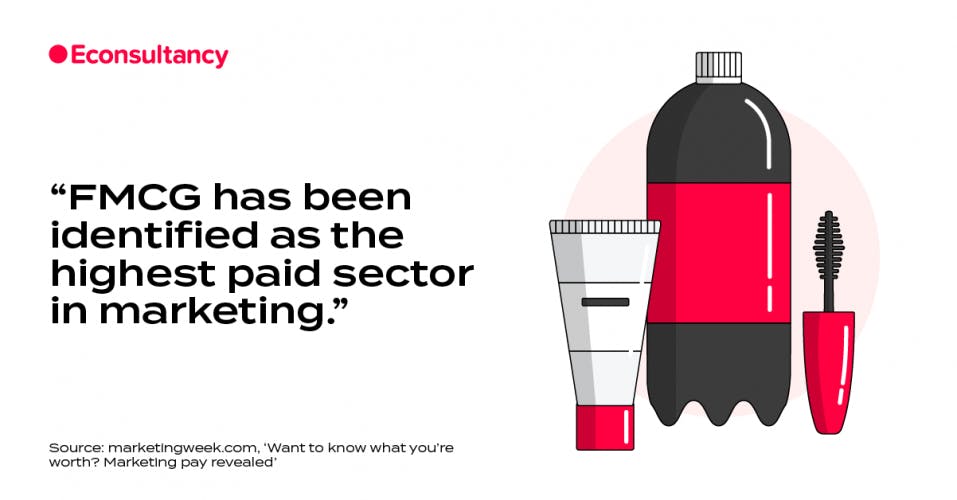