For all the lovers out there, there’s also a little bit of Valentine’s trivia thrown in.

Before we begin, make sure to head on over to Econsultancy’s Internet Statistics Database for more data on your favourite digital marketing topics.

Data from IZEA’s report ‘The State of Influencer Equality’ evidences that US social influencers under the age of 24 are paid at least 44% more per post (on any social platform) than those aged 25+. The average price paid for a post between 2014 and 2019 for 17 year-olds and under was $850, while the price for 18-24 year olds was significantly lower at $534. Their 45 to 54 year-old peers can expect to be paid the lowest of all age ranges surveyed – a measly $184 – although this figure begins to rise again for those more senior.

With the case for diversity ever prominent in marketing, there’s been positive change for people of colour and minority ethnics – non-whites have obtained an additional 12% share of the social sponsorship market in the last 5 years. Influencers of Asian descent were the highest paid group in 2019, while African-Americans and Hispanics were paid second and third highest respectively. 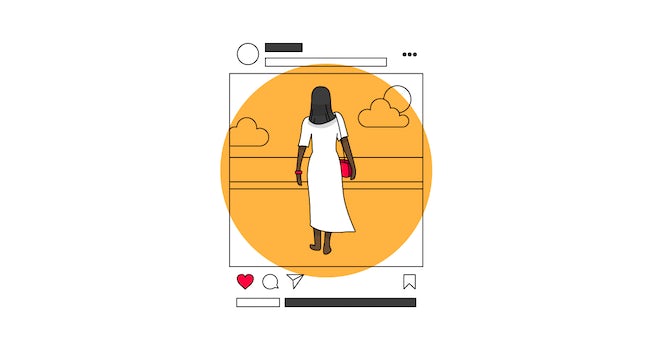 Peak influencer brand: What will it take for influencer-created brands to succeed in 2020?

According to a recent report from AudienceProject, only 8% of UK consumers paid for online editorial content in 2019 (down from 12% in 2017), with 2% of these individuals considering stopping in the near future. This ranks the UK as the least willing to pay for this type of content when compared to other regions analysed in the report (US, Germany, Denmark, Sweden, Norway and Finland).

There is a marked difference between Norway and the UK when it comes to paid content consumption. A notably higher 38% of Norwegian respondents said they had parted with their cash in 2019 for premium editorial insight and a further 5% have considered to start doing so.

Interestingly, men appear to be more willing to pay for such content than women, and this rings true across all countries surveyed. In the UK, 10% of men vs. 6% of women have made a payment, while in Norway this rises to 42% of men vs. 33% of women.

Despite the strong uptake in paid for editorial content in Norway, it seems that its readership is much largely focused on local issues than international ones, and the opposite can be said for the UK. The data collected shows that UK readers are more likely to pay for international news (68%), even when weighed against the US (54%), whereas Norway much prefers to pay for local news (70%) over international news (42%). 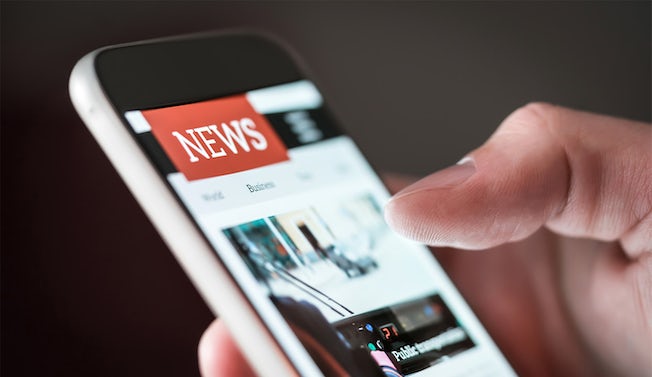 Nesta’s Digital Culture 2019 report reveals that digital technologies are having a major impact on the revenue and profitability of 22% of arts and culture organisations. Although this is the highest percentage result since the survey was launched in 2013, it highlights a significant amount of potential revenue that is forgone by more than three quarters of companies in the sector.

Fewer than half (48%) currently sell tickets on an online platform, something that is – more than ever – generally expected of such organisations, while just 41% are using technology to enable the collection of donations online. Worryingly, these figures have experienced very little growth since 2013 – a mere 6% and 3% rise respectively.

Furthermore, the number of organisations embracing more complex technologies is very small. As few as 7% use dynamic pricing systems and an even smaller 4% say they control the resale of tickets to avoid touting.

However, attitudes towards the importance of digital technology to organisations in this sector are slowly improving. Forty nine percent of respondents said that it is important in overall business models (up from 34% in 2013), but less important than in marketing, for which 88% said that it is essential or important.

Perhaps these changing attitudes will enable a faster pace of growth in the adoption of technologies among arts and culture establishments.

Luxury British brand Burberry recently announced that it has closed 24 (a little over one third) of its 64 stores in mainland China due to the escalating coronavirus outbreak. It also claimed that footfall in its remaining open stores has fallen by as much as 80% since the beginning of the epidemic, resulting in reduced hours of operation.

It appears that Chinese consumers have been purposefully avoiding public areas, including shopping districts and malls, in order to reduce their risk of infection. And it doesn’t just appear to be luxury consumers adopting this habit; high street fashion brand Uniqlo declared that 350 of its 750 stores in the region have also closed in light of the deadly virus.

The luxury market in China has become big business in recent years and is estimated to value 1.2 trillion yuan ($175 billion) by 2025 – nearly double its reported worth in 2019. Closure of luxury stores could present a potential blow to the Chinese economy, which experienced decelerated growth impacted by the similar (but now smaller) SARS outbreak in 2003. 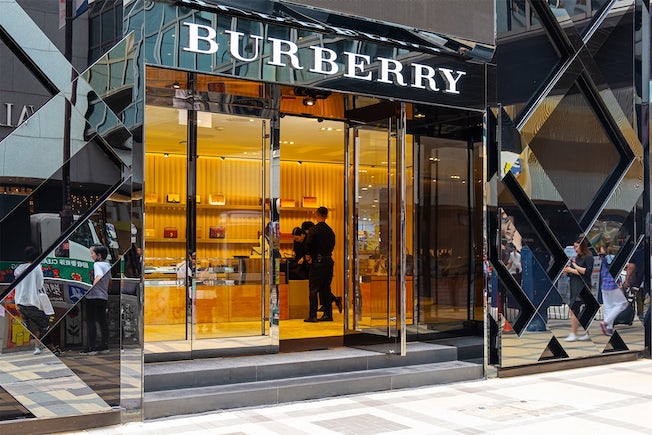 Virginia is the top US state searching for ‘love’

Now for some Valentine’s trivia on the day itself. On Tuesday, Google released some fun statistics based on Google Trends results collected from US search behaviour.

Among the data, Virginia was ranked as the top US state searching for the term ‘love’ via Google since 2004, followed by Oregon and Mississippi. Perhaps unsurprisingly, this search term has spiked every February as Valentine’s Day enters the forefront of many minds. You can observe the pattern for yourself below: 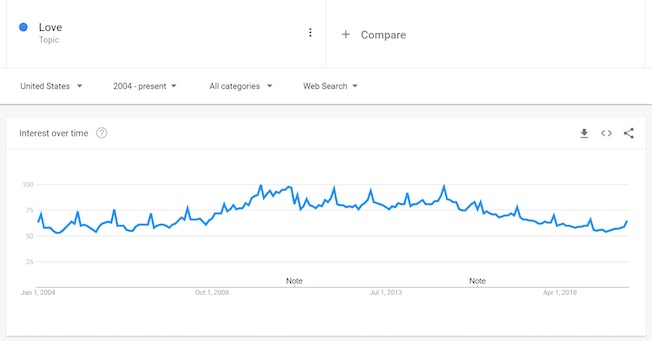 Also included in the results was a list of most-searched celebrity couples in the past year. Despite fresh speculation only circulating since December, newly re-engaged ‘Brad and Jen’ topped the list, with ‘William and Kate’ ranking second and ‘Ellen and Portia’ third.

Finally, if any American readers out there are keen to know what gifts they might be receiving today, you’ll be pleased to know Google’s done the work for you. According to their data, the top searched gifts in the week leading up to February 11th were (in order) ‘flowers’, ‘ecards’, ‘teddy bears’, ‘rose bears’ and ‘chocolate covered strawberries’. You’re welcome.

Fifty four percent of British consumers don’t believe companies’ environmental claims, according to research from Instinctif Partners. The report, entitled ‘Mind the Sustainability Gap’, surveyed over 2000 consumers on their opinions regarding tackling environmental issues and what was hindering their ability to live a more sustainable lifestyle.

With the urgency of the climate change crisis ever increasing, many brands are making changes to become more sustainable and environmentally friendly, whether that’s by removing harmful materials, changing their packaging or offering greener delivery options. However, just 17% of respondents thought that companies are taking appropriate action.

Despite the majority of consumers (60%) claiming that they want to make better choices when it comes to their impact on the planet, they find it difficult to do so when purchasing products. Not only do half of them not believe what various brands claim about their environmental efforts, but 44% say they simply don’t have the time to find out how environmentally friendly a product actually is. Therefore, more often than not, they end up buying what they wanted regardless of its sustainability.

These results demonstrate a serious problem of transparency and trust between consumers and retailers as environmental concerns and shopping habits change. Companies will need to put in much more effort in order to clearly prove their efforts to tackle climate change. Only then will consumers be able to make better, more confident and environmentally-conscious purchasing decisions.

“We’re suddenly seeing companies making bolder sustainability commitments, such as targeting net zero carbon emissions. But our research shows these promises ring hollow for an overwhelming majority of the British public. Whilst ambitious goals are welcomed, there is clearly cynicism and a perception of ‘greenwashing’.”

Understanding China’s internet and marketing landscape is no longer just the preserve of ‘China-watchers’ or entrepreneurs who want to start up a business in China.