Be sure to check out the all new and improved Internet Statistics Database while you’re at it. Now more streamlined – it’s far easier for subscribers to get their hands on all the latest stats.

Now let’s get going, shall we?

Bloomberg has reported this week that Amazon is to open 3,000 Amazon Go stores by 2021.

According to sources, Amazon is considering plans to open 10 more locations by the end of this year, about 50 locations in major metro areas in 2019, and to continue with as many as 3,000 by 2021.

Adding 3,000 convenience stores would make Amazon Go one of the biggest chains in the US, potentially threatening the likes of Subway, Panera, and Pret a Manger in city-based locations.

Meanwhile, a  separate study by Inviqa has found that Amazon is the number one destination for UK millennials. In a survey of over 1,000 UK millennials, it found that 59% ‘always’ or ‘often’ start their online shopping journeys on Amazon, while one in five 16 to 36-year-olds always head to Amazon when looking to make an online purchase. 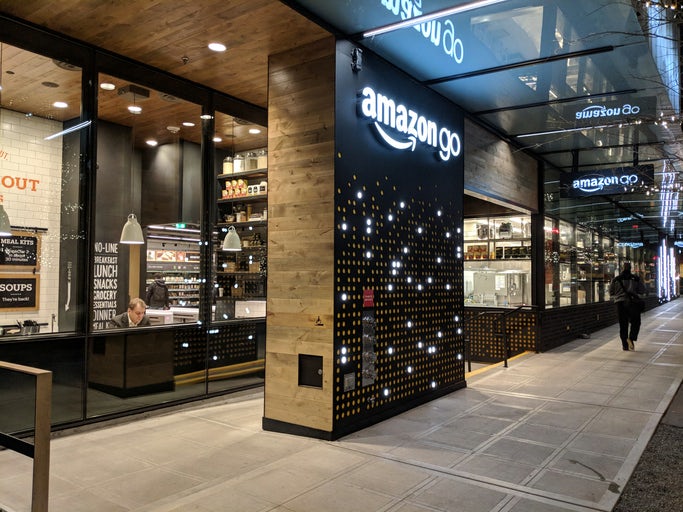 The latest IMRG and Capgemini Sales Index has revealed that UK online retail sales continued at a steady rate this August, as shopper spending achieved 12.8% growth year-on-year. This is in line with the three and twelve month rolling averages of 12.8% and 12.9%, but below the three-month average of 15.3%.

Interestingly, mobile sales growth hit an all-time low of just 10% year on year. Despite smartphone growth still coming in at 26.7%, it was the lowest growth since September 2014, and much lower than last August’s figure of 53.6%.

A new report by Globant has revealed some of the biggest barriers organisations face when implementing artificial intelligence.

In a survey of 679 US senior-level decision makers, it was found that 80% of businesses think AI can make an immediate impact. However, 50% have no clear definition of how its employees and AI will most productively work together, highlighting potential issues with AI being effectively introduced into the workplace.

Out of the organisations that think AI can make an immediate impact, 40% of decision-makers are interested in AI-enhancing tasks that humans already do. 32% of businesses believe AI can automate routine responsibilities, while 48% hope that the tech can be used to uncover consumer insights from massive data sets.

A new report by Temando suggests that Generation Z consumers are more sensitive to the cost of shipping, and as a result, have a higher tendency to place a premium on the idea of ‘free shipping’.

In a survey of over 4,000 consumers in four countries, Temando found that 60% of Gen Z prefer shopping in brick and mortar stores over online stores to save on shipping fees – this is compared to 56% of average consumers.

Meanwhile, 71% of Gen Z will increase their basket size to qualify for free premium shipping, compared to 56% of average consumers.

The report also suggests that this demographic expect greater convenience across the board. Real-time driver tracking, drone delivery, and Uber-style delivery are just a few features that Gen Z now expect from retailers. 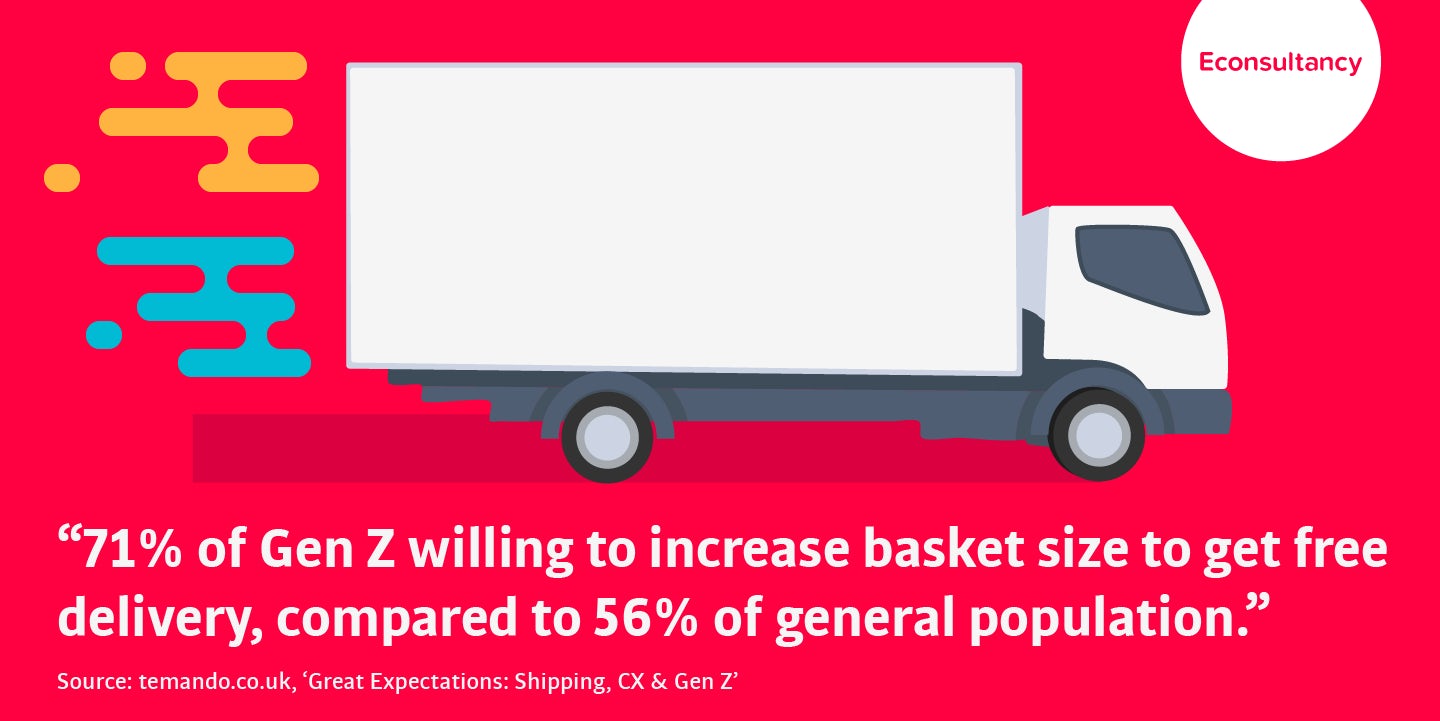 H&M is the most searched-for ecommerce site in 2018

SEMrush has revealed the top ecommerce fashion sites in 2018, based on global traffic data from the US, UK, Australia, Canada, New Zealand, and India in the last year.

Firstly, it found that traffic for online fashion sites increased by 27% over the past year. As of September 2018, the most searched brands on Google worldwide were H&M, ZARA and Adidas. Meanwhile in the UK, the most searched for brands were New Look, Topshop, and Boohoo.

In terms of actual traffic to sites, ASOS is the busiest site in the UK, followed by Next and Adidas. Macy’s is the busiest from a global perspective, followed again by ASOS, and then Supreme, Uniqlo, and Rei. 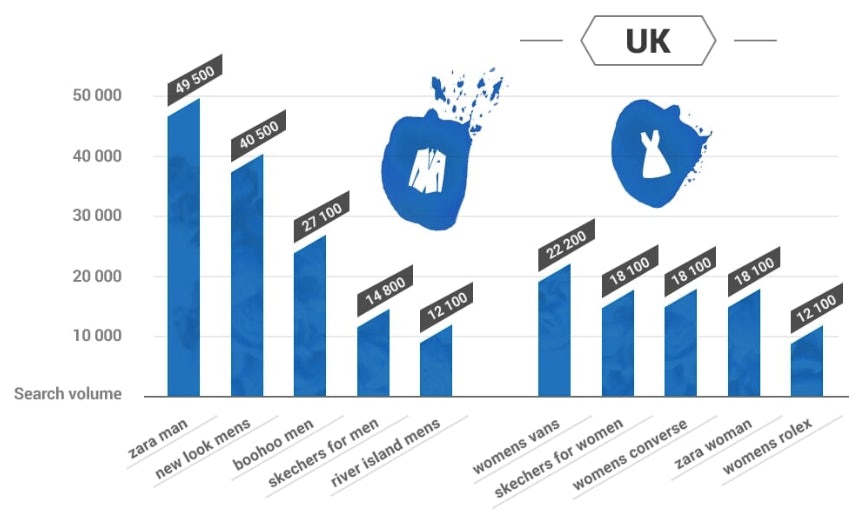 A new study by Inskin Media has revealed that high-impact ad formats can help draw consumers’ eyes to standard formats for longer.

While high impact formats are proven to generate greater attention, this study proves the power of using them in conjunction with standard ads, ultimately leading to greater recall. 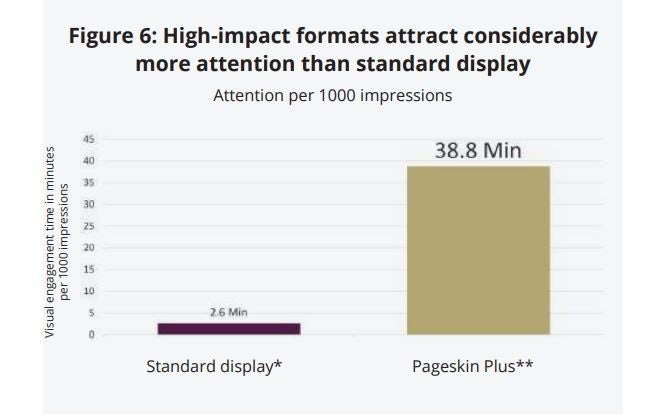 Publishers’ total digital revenue increased by 6.8% in the last year

The latest figures from the Digital Publishers Revenue Index (DPRI), has revealed that there has been an increase in digital revenue in the last year, fuelled by continued strong growth in subscriptions and display advertising formats.

Combined digital revenue increased by 6.8% on a 12-month rolling basis, with display formats and subscriptions driving growth by 17% and 15% respectively.

In the 12 months to June 2018, B2C publications saw an 8.7% increase in annual revenue, while B2B titles declined by 2.5% over the same period. B2B publications experienced a 10% decline in recruitment and 9% decrease in other classified revenues. However, display and subscription revenues increased on a rolling 12-month basis, by 6% and 3% respectively.

Finally, in terms of total industry revenues by platform, multi-platform revenue increased by 64% in Q2 2018 compared to Q2 2017, mostly due to a 190% rise in multi-platform display advertising revenue. 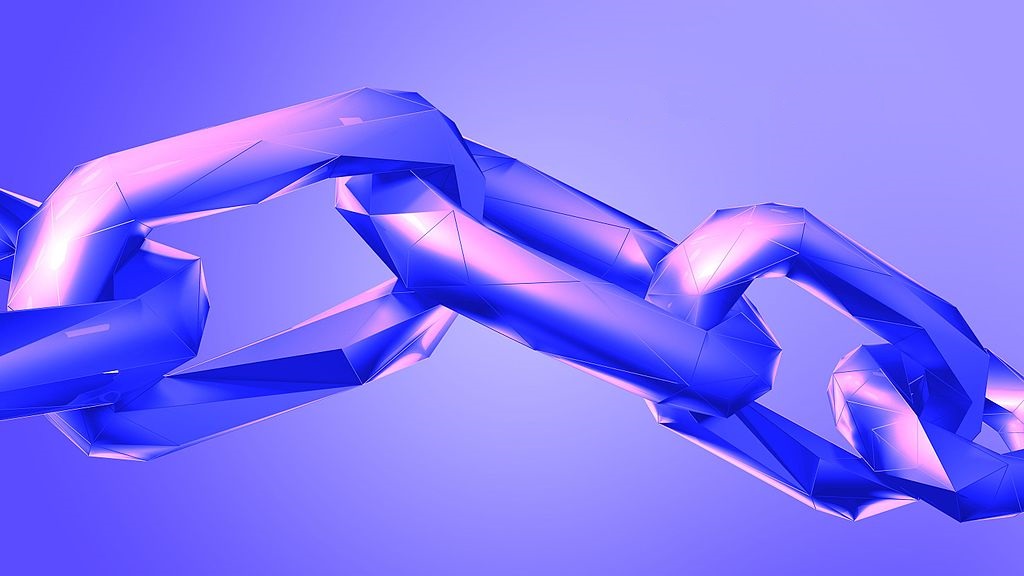 Mary Keane-Dawson believes that something is fundamentally broken about the way we advertise. 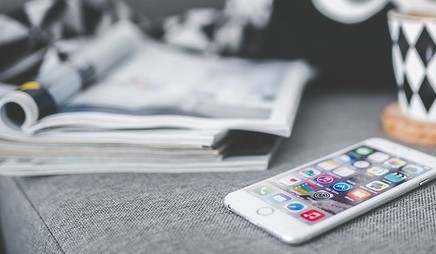 Pharma marketers, like marketers in just about every industry, are pouring more and more of their dollars into digital channels. A small but growing number are even eyeing new technologies like AR and VR to engage consumers, but according to a new report by CMI/Compas, marketers might not want to ditch traditional channels when it comes to physician engagement.