However, during her talk at the Festival of Marketing recently, Emmeline Purcell, Senior Brand Manager at Ribena, explained that this doesn’t quite reflect the truth.

During some research on who was consuming the product, the brand found that many 16-to-34 year olds were actually enjoying the famously fruity beverage.

As a result, Ribena wanted to reach out to this demographic in order to increase engagement and drive a change in brand image.

Here’s how it did it:

Instead of promoting its product to mums or children, Ribena wanted to reach out to those elusive millennials – those who actively seek out positive, fun and silly experiences on a daily basis.

In order to do this, it created a pop-up ‘colouring café’, inviting around 120 fans and followers of the brand to come and experience it.

Partnering with artist Alex Lucas, the café embodied the quirky and positive spirit of the brand.

Visitors were asked to contribute to a ‘colourful experience’ by colouring in one of the illustrative wall tiles.

Alongside a new television advert, the aim was to get a new generation excited about the brand, also tapping in to the recent trend for adult colouring-in books.

With most of the campaign’s online content coming from paid social, Ribena decided to work with influencers in order to help build credibility.

Instead of choosing those with the biggest number of followers, it went beyond face value and asked those who particularly share the philosophy of the brand.

Its lead influencer was Giovanna Fletcher – a personality whose online presence is built around spreading positivity and empowering young women.

Confetti Crowd, a group of girls that share the creative and colourful spirit of the pop-up event, also got involved.

Lastly, Ribena worked with 30 micro-influencers on Instagram to build on its presence on the platform and align with the visual nature of the event.

Each influencer created content based around the campaign, which they then shared with their respective audiences.

As well as working with influential figures, Ribena also wanted to add extra value for consumers as well as those that visited the pop-up.

As a result, it created an entirely separate website dedicated to the Colouring Cafe, including a web-based tool that allowed users to ‘colour in their own time’.

Lastly, the brand had the pop-up’s coloured illustrations framed and sent out as a way of saying thank you to everyone involved.

By extending the experience in this way, this meant that the brand would stick in the mind of consumers long after the campaign had ended.

The results and key takeaways

With influencers creating 120 pieces of coverage over the course of the campaign, there was some buzz around the Colouring Café online.

So what can we learn from Ribena’s experiential campaign?

Throughout her talk, Emmeline emphasised the need to create genuine and authentic experiences, purely for the value of the consumer.

Likewise, she highlighted how important it is to use influencers who intrinsically understand and enhance brand values, as well as give them creative trust.

By the end of the campaign, creators like Giovanna Fletcher had created even more content than was agreed at the start.

This shows that if influencers are passionate about a concept, consumers are much more likely to be engaged too.

With Ribena seeing a favourable shift in the way young people perceive the brand, it also proved the power of positivity.

For more on this topic, check out our two research papers: 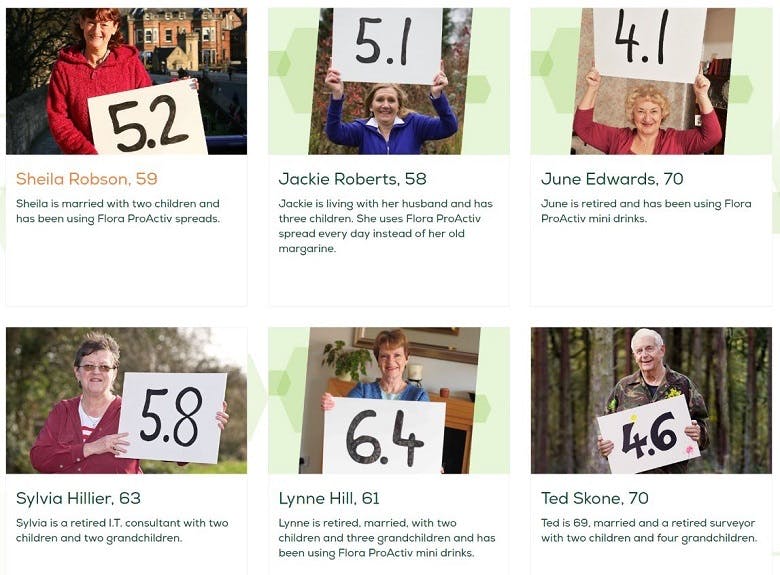