Mobile-first, or web-first? Neither alone is a real strategy for success.

For Rupert Murdoch’s News Corp., learning that has proved to be an expensive experience as the media giant has decided to abandon its iPad-only publication, The Daily, after less than two years.

In explaining his decision to shutter The Daily, Murdoch stated, “From its launch, The Daily was a bold experiment in digital publishing and an amazing vehicle for innovation. Unfortunately, our experience was that we could not find a large enough audience quickly enough to convince us the business model was sustainable in the long-term.”

That, of course, should have been evident from the get-go. Many, myself included, were skeptical about The Daily when it launched in early 2011. Having looked at The Daily’s purported investment in the publication, I wrote:

Working with these numbers, the company would need some 750,000 annual subscribers just to recoup its initial investment. And to cover The Daily’s $2m in monthly overheads, News Corp. would further need over half a million monthly subscribers paying 99 cents a week.

Unfortunately for News Corp. and Rupert Murdoch, the market is limited. Through September 2010, Apple had sold 7.5m iPads. Impressive for a new device in a new space, but hardly a massive market for publishers compared to the internet at large.

Even if we assume that number has jumped to, say, 15m, today, News Corp. would need just over 3% of the entire iPad owner base to purchase a subscription to The Daily to break even on a monthly basis pre-Apple commission. That figure is even higher if we limit the math to iPad owners in the United States.

By September 2011, it was quite clear that News Corp.’s “bold experiment” was failing, with subscriber counts well below the company’s optimistic estimates, and far away from generating the type of revenue required to make The Daily a self-sustaining publication.

When Murdoch launched The Daily, he stated, “The Daily will be the model for how stories are told and consumed in this digital age.” That certainly isn’t going to be the case, but that doesn’t mean that the endeavor was a total loss: according to Murdoch, “we will take the very best of what we have learned at The Daily and apply it to all our properties.”

This, of course, makes complete sense.

The reality is that news publications exist to fill a need in the market — the need for information and insight. Web browsers, mobile devices and tablets are just channels for distributing that information and insight. The Daily failed not because there is no room to deliver news to consumers using tablet devices through better, more compelling experiences (there is) but rather because News Corp. made the mistake of believing that the medium was the message.

Hopefully, with The Daily buried, others will know better than to make the same mistake. 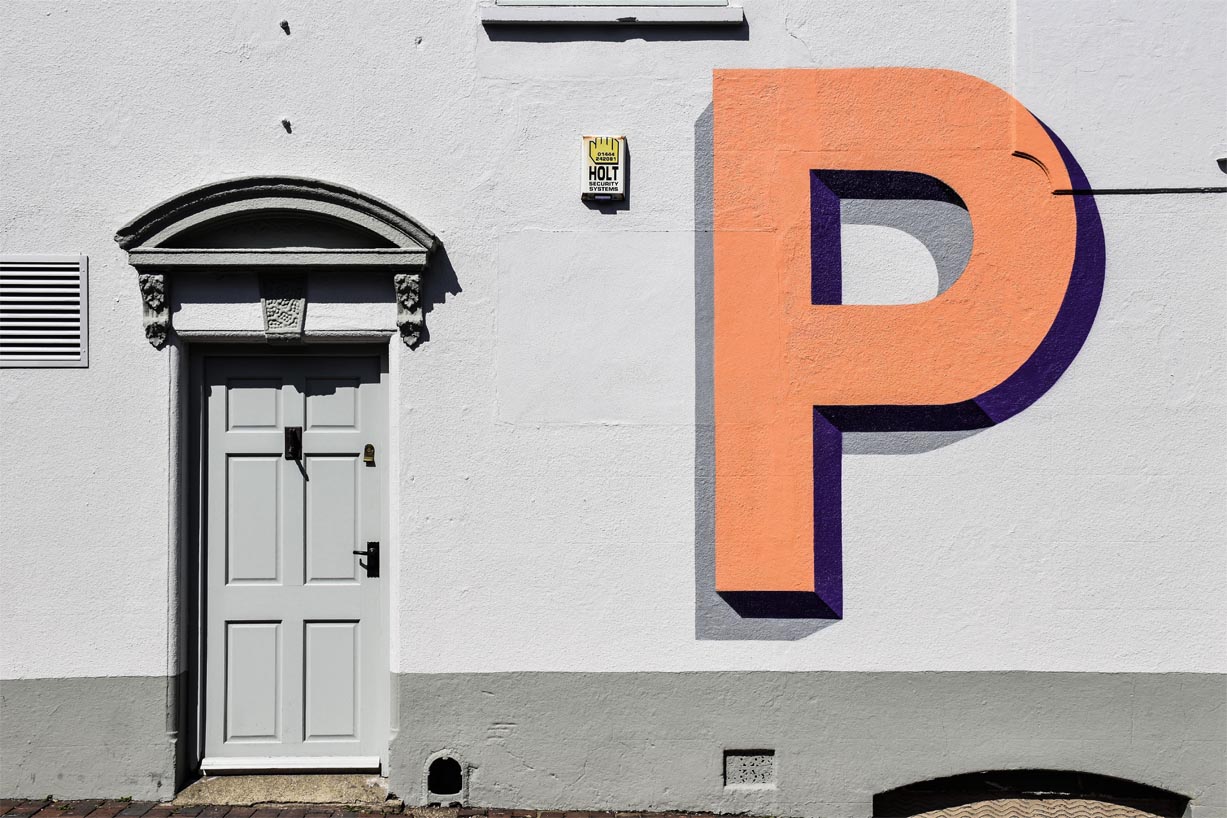 You’d be forgiven for thinking that the super-rich had better things to do with their time than Facebook-stalk their friends, but you’d be wrong.

In fact according to a new study by Sparkler, Facebook is the most popular and most frequently used social network among Europe’s most affluent citizens.

The survey was commissioned by Facebook to understand the social media attitudes and behaviours of its wealthy users, and involved an online survey of 1,991 respondents in the UK, France and Germany.

Respondents were all among the top 20% of earners in their respective markets and 80% of them were the main or equal share breadwinners.