So, in the midst of all this expansion, what are the future hopes for the business?

I recently heard William Shu, the CEO of Deliveroo, speak at Web Summit on this topic.

Here are four key takeaways from what he said, outlining the company’s main goals.

Deliveroo’s business model has previously been criticised, with riders recently striking due to changes in pay structure.

While William was quick to dismiss any unfairness, suggesting that the company strives to create a fair deal for all parties, he did admit that the price of a Deliveroo order from a consumer perspective could benefit from being lowered.

With the likes of Domino’s Pizza and JustEat costing around £20 and £18 per order respectively, Deliveroo is on average £23-£25 in the UK.

Consequently, the company is unable to follow through on the idea that it acts as an affordable and accessible replacement for home cooking. This is where the new ‘Roobox’ model comes in.

An off-site kitchen initiative, Roobox essentially allows restaurants to partner with Deliveroo or expand into new areas with less cost and lower risk.

Without the need for a highly visible location (in a busy high street or town centre), this takes away the need for rent and utilities.

Currently being trialled in London, William promises that if successful, lower prices for consumers would also follow.

Reaching those outside of urban areas

As well as lowering its price point, Deliveroo is also intent on quashing the notion that it is a somewhat elitist and urban-centric brand.

Of course, this notion is almost impossible to argue with – Deliveroo is technology-driven and targeted to the middle classes.

However, again William cited Roobox as the first step in building a more accessible brand for all consumers.

By bringing its services to areas that have a larger residential population but a lower amount of restaurants available, it hopes to open up the brand to a wider audience.

Protecting the rights (and wishes) of riders

With restaurants, consumers and riders to consider, keeping everyone happy was always going to be a tough call.

With recent strikes regarding pay, it appears the riders might have ended up with the worst end of the deal.

However, when faced with questions about the viable nature of a career in the on-demand economy, William was emphatic about the positive response from most of Deliveroo’s workforce.

Undertaking regular polls to gauge employee satisfaction, he cited three factors that are most important to Deliveroo riders above anything else.

First, it is the ability to work whenever they want, with flexible hours allowing them to take on the job alongside other careers.

Second, and rather surprisingly, is physical fitness.

With 80% of Deliveroo riders in London using bicycles, William suggested that active work is a bigger incentive than you might assume.

Lastly, there is the pay. And sure, the recent wage-related argument is hard to ignore.

However, Deliveroo is firm in its stance that the new structure actually goes in the worker’s favour, extending their flexibility and giving them the potential to earn more money during peak hours.

Whether or not this is true remains to be seen.

Moreover, looking even further into the future, what about the idea that all riders will eventually be replaced by automated delivery anyway?

While William was reluctant to say if this idea was even on Deliveroo’s radar, his answer was at least slightly heartening for the aforementioned riders themselves.

Explaining that the growth of new technology will lead to fewer jobs for society as a whole, not just Deliveroo, he suggested that – as a company with technology at its core – it is its responsibility to look at what can be done to protect workers.

Lastly, with such rapid growth in London and other big cities, Deliveroo looks set to build on this by rolling out international expansion.

So, what’s been behind the company’s intense growth?

William cites the drive and self-motivation of his team, whereby an autonomous and creative working culture has helped to steer the direction of the company.

In terms of advice for others, he also emphasises the importance of having an almost irrational passion for a project – not just the desire to be the CEO of a company.

Hearing him speak, it is evident that William’s passion is the driving force behind Deliveroo’s success.

Built from a desire to improve the lacklustre food delivery service in London – let’s hope the potential to scale up doesn’t mean a diversion from this simple vision.

Deliveroo featured in Econsultancy’s list of the Top 100 Disruptive Brands 2016. Download the full report to find out more.

According to the latest research from Econsultancy, predicted growth for digital agencies in the UK has reached an all-time low.

While it’s encouraging that only 15% of survey respondents expect business to remain flat in 2017, the proportion of agencies expecting their businesses to grow by 50% or more has more than halved in the last two years, from 24% in 2014 to 11% this year. 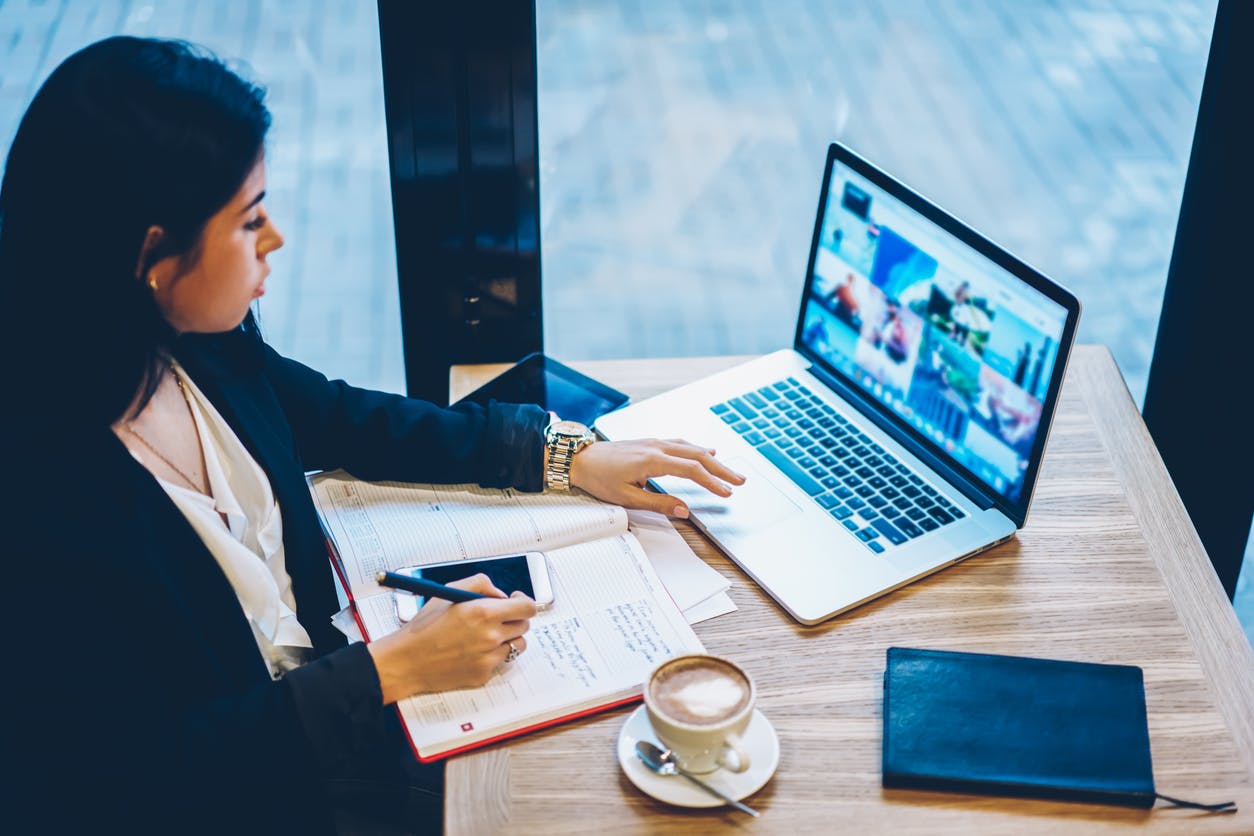 The competition for talent has intensified, while the digital skills gap is widening.

In the UK, the digital sector has created an incredible demand for (and limited supply of) skilled digital candidates.