This is an edited version of the AI section in Econsultancy's Future of Marketing report. It covers:

The nature of AI

The future of AI, whatever industry you want to focus on, is a strange discussion for the layman because the technology in its current state of maturity seems a mix of stunning triumph and inarguable work-in-progress.

I can speak to my phone, say “Okay, Google, show me photos of Ted” and my Pixel will quickly display images of my oldest son that it has accurately categorised in my Google Photos app.

There are cars that can drive themselves, to a large extent.

And yet, current AI systems have difficulty with causality and don’t seem to demonstrate reasoning.

Gary Marcus is a professor in the Department of Psychology at New York University and was previously founder and CEO of Geometric Intelligence, a machine learning company later acquired by Uber. In a paper titled The Next Decade of AI, he contrasts robust intelligence with what he calls “pointillistic intelligence, intelligence that works in many cases but fails in many other cases, ostensibly quite similar, in somewhat unpredictable fashion.” Memorably, Marcus illustrates his point by demonstrating the limitations of the neural network GPT-2, the text-generating model developed by OpenAI. Marcus shares some tests of GPT-2, giving the system sentence fragments with which to generate a continuation. They are enjoyably absurd. For example:

“If you break a glass bottle that holds toy soldiers, the toy soldiers will probably… follow you in there.”

“Even with massive amounts of data, and new architectures,” Marcus argues, “the knowledge gathered by contemporary neural networks remains spotty and pointillistic”.

As Brian Bergstein puts it in an article for MIT Tech Review titled What AI still can’t do, “It’s as if you knew that the presence of clouds made rain likelier, but you didn’t know clouds caused rain.”

The right way to apply AI in marketing

It’s important for marketers to understand the nature of narrow AI as a tool. AI may not yet be robust enough to reason with a customer, but it is very good at solving well-defined problems.

“It should be taken as a given that brands and marketers will be applying AI technologies in their marketing efforts as the future unfolds. The big question about an AI-Powered marketing future is how best to apply it,” Parry Malm, founder of AI Copywriting tech company Phrasee, tells Econsultancy.

He continues, “Adding AI to your marketing stack makes sense only when you have a specific problem that AI is well-suited to solve.” Even when we’re talking fairly narrow AI, Malm notes that “Finding just the right way to apply AI to the problem at hand is key.”

In this way, AI is already being widely employed.

AI use cases – the future is already here

To access all of our premium content, including invaluable research, insights, elearning, data and tools, you need to be a subscriber.

Explore our subscription options and get instant access for you, your team and your organisation to a wealth of resources designed to help you achieve excellence in marketing. 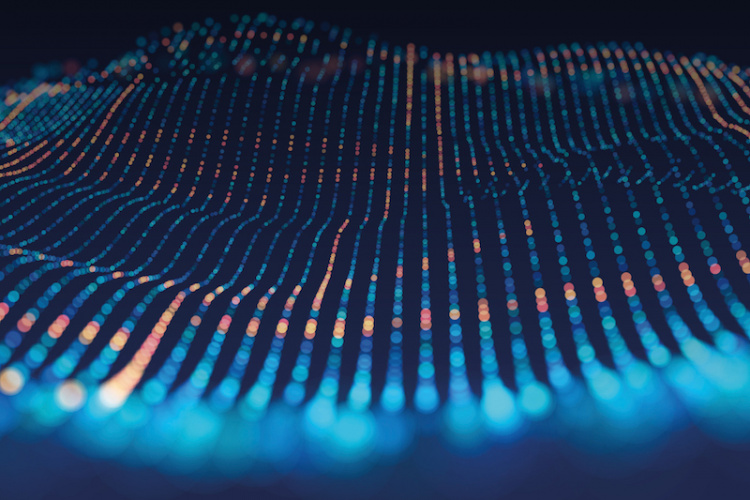 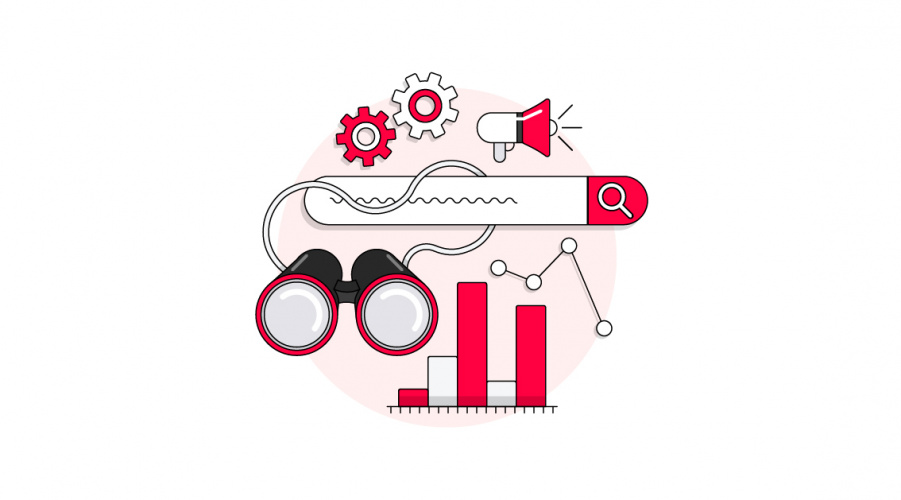 In the second half of 2020, where should search marketers be focusing their strategy, resources and efforts? Rebecca Sentance rounds up seven factors that are set to influence search marketing over the remainder of the year.