This isn’t a radical overhaul of the app, The Guardian has simply improved what was already a very good app and added some useful new features.

For example, video content is available via the app for the first time, as well as other multimedia content: One thing that was annoying about the previous version of the app was the coverage of live sport. Over by over coverage of cricket or text commentary of football didn’t update unless you refreshed the app, making it very difficult to follow. Articles can now be viewed in either landscape or portrait mode, something that was an odd omission from the first version of the app. Other improvements include offline reading, and a search function which provides more options to filter and sort results.

There were more than 200,000 downloads of the first version of the app, making it one of the most popular news app. In addition, the stats suggest impressive levels of engagement on the app, with 75% of users continuing to access the app at least monthly. Of this 75%, 25% were using the app on a daily basis, and more than 50% at least once a week.

The subscription charge of £3.99 per year seems reasonable, and compares favourably to the price of a print subscription, and the prices for access to the Times app.

However, there may be some users who object to phasing out of an app that they have already paid for. Indeed, while the majority of the App Store reviews are positive, there are quite a few complaints about this:

In an attempt to attract more downloads from US users (just 8% of downloads were from the States), The Guardian is opting for a free, ad supported version for that market.

While some have voiced the opinion that losing part of the audience and resulting ad revenue for such a low subscription charge may not be a smart move.

The Guardian iPhone app was already very good before, but this update has ironed out a few issues and has brought with it some welcome improvements. At £3.99 for a year, it represents good value and should retain a fair portion of its existing user base. 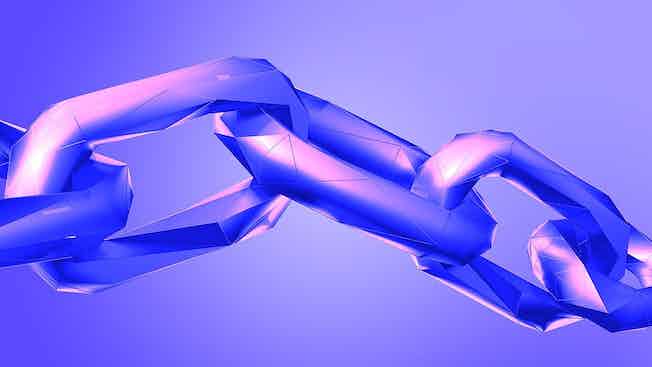 This guest post from Anthony Burke is part of the #JUMPchallenge, a blogging competition designed to raise awareness of how to join up online and offline marketing, launched to support Econsultancy’s JUMP event.

It was originally published on the WSI blog, and looks at how some offline marketing techniques can be integrated with online marketing…