Ever wonder why certain news stories dominate the airwaves while other, “more important” issues, go unnoticed? The medium of communication – be it a TV show, radio program, print publication or digital outlet – attempts to reflect trends based on interest, and provide its audience with the subject matter they want most.

Because the bigger the audience, the more relevance it holds amongst consumers of current news, the more profitable the outlet.  But the speed at which this game is played has changed significantly in the past 10 years. It’s faster. Much faster. Like Usain Bolt racing a snail faster.

Speaking of Usain Bolt, nowhere is this phenomenon more apparent than in the world of sports. The demand for content has exploded since the days when an all-sports-all-the-time TV channel like ESPN was considered too niche to thrive.

Today, the news cycle for sports is 24/7. Radio stations, TV channels and countless websites chronicle minute-by-minute updates from the sports world because the demand from users is simply insatiable. When an iconic institution like the Sporting News has to cease its print publication to focus more on their online offerings, it’s very clear that monthly magazines simply cannot compete on the supply side against digital platforms like Yahoo! and AOL.

It’s a simple matter of technology and its limits. These days, even the iconic beat writers tenured by national newspapers are slaves to the Twitter-sphere. Those who ignore the constancy of the supply and demand cycle of sports coverage risk becoming irrelevant.

Perhaps the most interesting change I’ve seen in recent years regarding supply and demand in the digital sports world is the tactics undertaken by Bleacher Report to secure page views. This sports-centric blogging group churns out thousands of stories per day, mostly contributed by amateur fans writing about their favorite teams and players, based on the analysis of data researchers combing through trends in online traffic.

Bleacher Report editors identify what they believe to be popular topics on the horizon, manufacture headlines built specifically to prompt user engagement and then reverse-engineer the story’s content to create a post that is scientifically designed to be clicked on. With mountains of statistical information at their disposal, Bleacher Report can cut straight through to the heart of user demand in order to perfect their methods of supplying content. It’s a smart way to access the pulse of public interest, but it’s also being called “the worst thing in the history of journalism.”

How headlines can trump actual stories

Detractors claim that a headline, rather than the actual story itself, being responsible for determining an article’s content goes against the traditional structure of journalism. Many in the industry see Bleacher Report’s hyperbolic headlines as a purposefully insincere ploy used simply to drive traffic, and argue that many of these inexperienced, amateur contributors don’t honestly believe what they’re writing.

These scribes are rewarded not for their contributions to insightful content (in fact, they are actually forbidden from “breaking” any news stories), but rather their contributions to the server. As content moves from print to digital, it’s clear that this digital age has brought about tremendous change to journalism. Quality content is no longer the goal when online publications worship only clicks, comments and the almighty page hit.

But where does the responsibility lie?

Are we as users accountable for shaping the content we click on, or are we bound to what’s produced by the journalistic powers that be? In this digital age, are those two options even separate anymore?

Are stories sacred, or does insight into what will be most popular displace the ethics of traditional journalism? How does the business-end of content production play into this evolution? The game is certainly changing, and fast – it’s up to us to figure out the rules. 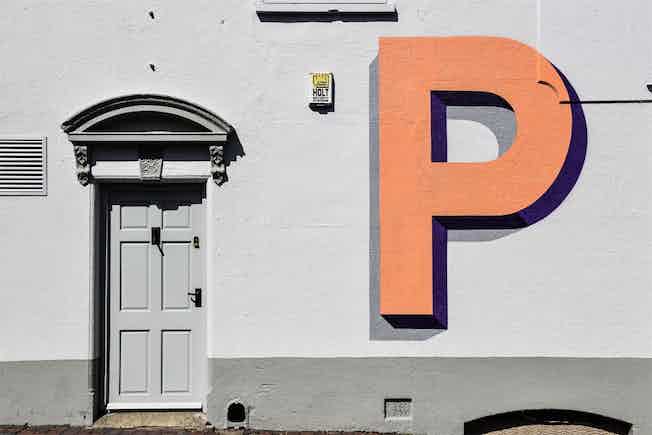 Marketing has taken another large turn in its evolution cycle during 2012. The growth of digital and social, the maturing nature of search marketing, and the growth and relationship with content marketing opens up more opportunity for the CMO.

However, with it comes a certain level of complexity when looking at how to structure, attribute, and measure marketing campaigns across your organization.

I have been working with CMOs and CEOs for the past 10 years and suffice to say every marketer has their own model. Some are traditional, others digitally focused, some are brand and product focused, and others are pure content marketers or SEO consultants.

The common challenge they all face is attribution in a multitude of formats.

Attribution is not just an apt term to describe digital marketing interaction.

I was recently asked by a client “If time and money weren’t an issue, what type of mobile development would you do? Responsive, mobile or app?”

Most of my projects (and particularly the one in question) revolve around brand communications and loyalty programmes, here’s my running order: