Unless you work for a small business that’s spending almost all of its time marketing to customers in a 20-mile radius, it’s very easy for brands to think of entire countries as a single, gestalt entity, rather than a range of locales.

Even when we do work harder at this, it’s still difficult to get targeting down to the level required to be truly personal.

It’s fairly straightforward to divide the USA into East coast, Central/Chicago and West Coast as a starting point, and that’s one that most globals would initially go for. Simply using timezones ignores a large number of variables that can really pay off for marketers. It is, for all intents and purposes, another form of outdated demographic targeting.

And geography isn’t the only problem. Recently I read some fascinating research by Jacob Eisenstein at the Georgia Institute of Technology in Atlanta, looking on the language of Twitter, which shows that existing class and societal boundaries play a huge part in defining the use of language on social platforms.

As the talented chaps over at @arxivblog put it (This is an excellent post by the way, and I urge you to go and read it), we might reasonably expect online communities to have less local slang and neologisms than their offline counterparts, but analysis of more than 100m tweets showed that the opposite was true. Did you know that this emoticon: ^-^ (meaning shy/cute, and originally believed to be of Korean origin), is used four times more often in California than the rest of the US? Using it often may, consciously or unconsciously, imply that you are from the west coast to customers.

There’s nothing wrong with that appearance, but doing so positions your brand as having certain cultural mores and places various expectations in you.

As an example, the Econsultancy Facebook page is international, but uses US spelling and nomenclature. It hasn’t always done this, but if you look at updates from the past year and a half, you’ll notice US spelling is in use. ‘Personalization’ rather than ‘personalisation’.

On the blog, we use a ‘where is the author from?’ rule. As long as a post is understandable, the author is free to use their UK or US spelling. Over on Facebook (and our Social in general) though, we’ve been making a concentrated effort to reach more US users.

The Facebook page is in fact always me, but I’ve decided that it’s a slightly over enthusiastic East-Coaster, that practices non-regional diction but does not personalise (or indeed, personalize) for the UK market. The occasional exception happens when an EMEA or APAC team member posts about local events.

These team members may not actually exist, but using them gives me a creative framework to hang updates on. I also don’t need to worry about the occasional comments we receive on the blog from US readers asking that we learn to spell ‘personalization’ properly.

Users from New York are five times more likely to use the phonetic spelling ‘Suttin’ instead of ‘something’ in their tweets than users in other US cities. All of this might seem ridiculous, but it’s actually very effective in communicating value and relevancy.

We’ve needed to indicate that our research and reports are relevant to regional and global audiences. We make a point of mentioning brands like Lowe’s and Wal-mart on the blog, rather than just Tesco.

They generally require more research and knowledge of their home market audience, but ultimately it pays off. We now attract more Twitter followers from the US than anywhere else. A year ago, only 20,000 of our followers were from the US, now that figure is closer to 45,000: Twitter behaves differently and isn’t as limited by time, but generally speaking, posts appearing after 6pm GMT will feature US spelling.

No US user is going to want a mobile best practice guide if they assume it is only relevant for UK ecommerce outlets, and UK readers are less likely to find our blog content relevant if we only ever talk about US brands or news.

While you may not want to use phrases like IKR (“I know, right?” – used six times more often in Detroit area than in the rest of the US), paying attention to these small local tics can pay big dividends when you are thinking about tone of voice, and your strategy should consider points beyond ‘authoritative’ or ‘helpful’ when you communicate with your customers.

These points feed backwards into your content strategy, and while most of us would consider ‘polite, businesslike’ to be a decent default, a focus here can really make the difference in engagement.

The increased understanding and use of testing is giving companies more ability to tailor customer experiences in an improved, genuinely personalised way.

Serving each segment a tailored experience also has the future potential to raise conversion levels even higher than the 7-10% uplift reported in 2014. 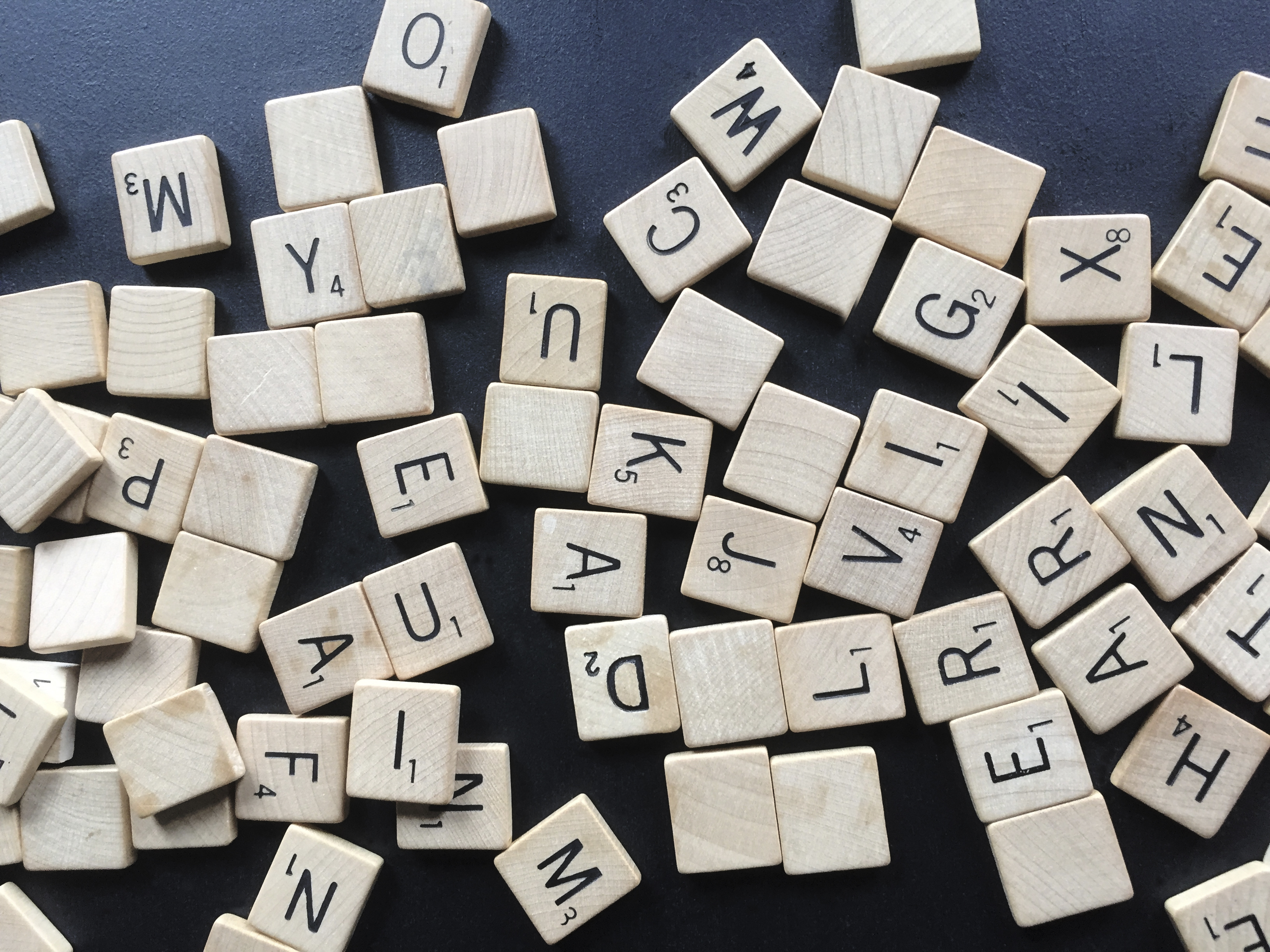