A short but heartbreakingly beautiful news roundup this week.

If you like emojis, ’80s children’s TV, sneering at tech companies and politicians, and cats – this could be the article for you.

Cushion of the week

Just watch the video. You don’t need to understand Japanese.

The Verge gives us this opalescent beauty:

“Why does Siri think the national anthem of Bulgaria is ‘Despacito’?”

Apparently, though the national anthem of Bulgaria is “Мила Родино,” transliterated as “Mila Ridino” or Dear Motherland, cnet has correctly pointed out that Siri will always instead plump for a bit of reggaeton.

Thrilling emoji announcement of the week

I added those exclamation marks because emoji are one of the few unadulterated pleasures in this world that have no after-effects.

Just look at some of the new ones below (courtesy of The Verge). Who hasn’t wanted to say ‘curling stone’ but just couldn’t be bothered typing it out?

Ruined childhood heroes of the week

It’s not just Halifax that is ruining our childhoods. Pizza Hut is at it, too.

Empty rebrand of the week?

Dropbox has rebranded with a funky new palette. The variety of tweets below adequately sums up the internet’s slightly nonplussed reaction.

I honestly can’t tell if this is trolling; my eyes are screaming after viewing that. Someone, please tell me that it’s a really bad joke. https://t.co/fWayklBw1Q

New @DropboxDesign logo lookin’ like a sweater and I LOVE it –
you’re welcome for the Holiday idea @Dropbox pic.twitter.com/Ey0S7xY9r2

Dropbox has deemphasized the thing it does beautifully to emphasize the things everyone does poorly. pic.twitter.com/SflU3edfHE

Unwanted connection request of the week

We all bemoan the fact that some people try to use LinkedIn as a dating network. Well it seems the reverse is now happening, with one dating app looking to forge business connections.

In an announcement, the company said “Just like your Bumble and Bumble BFF profiles, Bumble Bizz will use the same photo verification tool to ensure the people you’re connecting with are who they say they are. There are many ways to showcase your professional qualifications in your Bumble Bizz profile.”

The BBC reports that Rudd doesn’t want “back doors” installed in encryption codes, nor a ban on encryption, but does want easier access for police and security services. To many, that sounds a little contradictory.

Rudd hit back saying “..I do feel that there is a sea of criticism for any of us who try and legislate in new areas, who will automatically be sneered at and laughed at for not getting it right.” 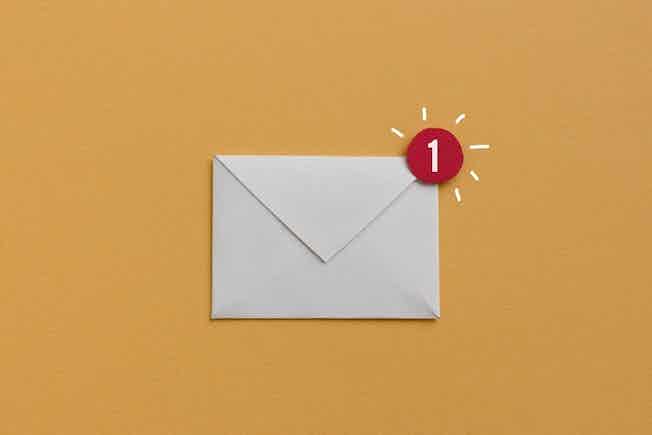 High-profile influencers on social media platforms have continued to grab the headlines in 2017, but a different kind of influencer tribe has been steadily getting more brand traction: employee advocates.