A little while ago, we held a quick poll of our Twitter followers to gain some insight into the state of the digital jobs market.

Here are our findings…

To be honest, there were some pretty mixed responses. But there were a few points that seemed to ring true for a big portion of respondents and that’s what I’ve focused on here.

The key point was the increase in specialisms, where a quarter of respondents stated they saw the job market moving closer towards more focused roles. This could be the result of a maturing industry, where more sophisticated digital strategies require people with specific expertise.

Additionally, a move away from agencies and towards bringing digital specialisms in-house also suggests a growing assimilation of digital within organisations and an increased acceptance that it’s not just another channel but is key to the way a business is run.

That includes using digital for customer service as well as marketing purposes.

Along with this increase in specialisms are coming increased job opportunities as digital grows. Particularly when it comes to specialisms, organisations are finding they need to recruit more and more from outside the organisation in order to import the kind of knowledge and expertise to carry out the role.

That shift is visible on the Econsultancy digital jobs site, where specialist roles are in big demand.

And what expertise are organisations looking to recruit for? There were some clear winners here.

In a lot of cases, organisations stated they were looking to invest in talent in a combination of those more creative disciplines like social and content and the more analytical ones.

And this aligns with Ashley Friedlein’s concept of Pi-shaped people. In other words, marketers with a broad knowledge base but who have capabilities in both analytical disciplines and in understanding brand, storytelling and experiential marketing.

OK, so this somewhat contradicts the previous statement, that specialisms are becoming the name of the game. But perhaps what we’re really seeing here is a shift in how these specialisms are perceived.

SEO might traditionally be considered an analytical discipline, but more reliance on relevant content and good copywriting requires a wider set of skills. Similarly, a good social media professional will have the capabilities to identify key metrics, measure for effectiveness and make improvements.

These were mainly smaller businesses where the knowledge and expertise didn’t already exist to fill a specialist role. Analytics was considered important, but for those organisations where content was playing an increasing role in their strategy, it was stressed that good writing or communications skills were the most important as those analytics competencies could be taught.

So what does this mean for job seekers?

I’m certain people will have their own take on this. But having a good, specialist knowledge while still possessing the knowledge to tackle your chosen discipline from both an analytical and creative standpoint is ideal.

And while specialist knowledge should give you an edge in the job market, understanding how your field can interact and mesh with other fields will ensure you stay relevant.

Stats include social advertising in the alcohol industry, a drop in Facebook usage, consumer loyalty, barriers to mobile payment adoption and Google News. I had an interesting email from an ecommerce site owner in Texas over the weekend, wondering why mobile outperforms desktop on his site for conversion rates.

The site in question is discgolfstation.com, and owner Clint Henderson tells me that mobile conversion rates are twice that of desktop, which is obviously unusual.

While the mobile site isn’t bad at all, it seems the problem is down to poor desktop performance.

Here, I’ll suggest some possible reasons, but it would be great to see what suggestions you have for improvements as well… 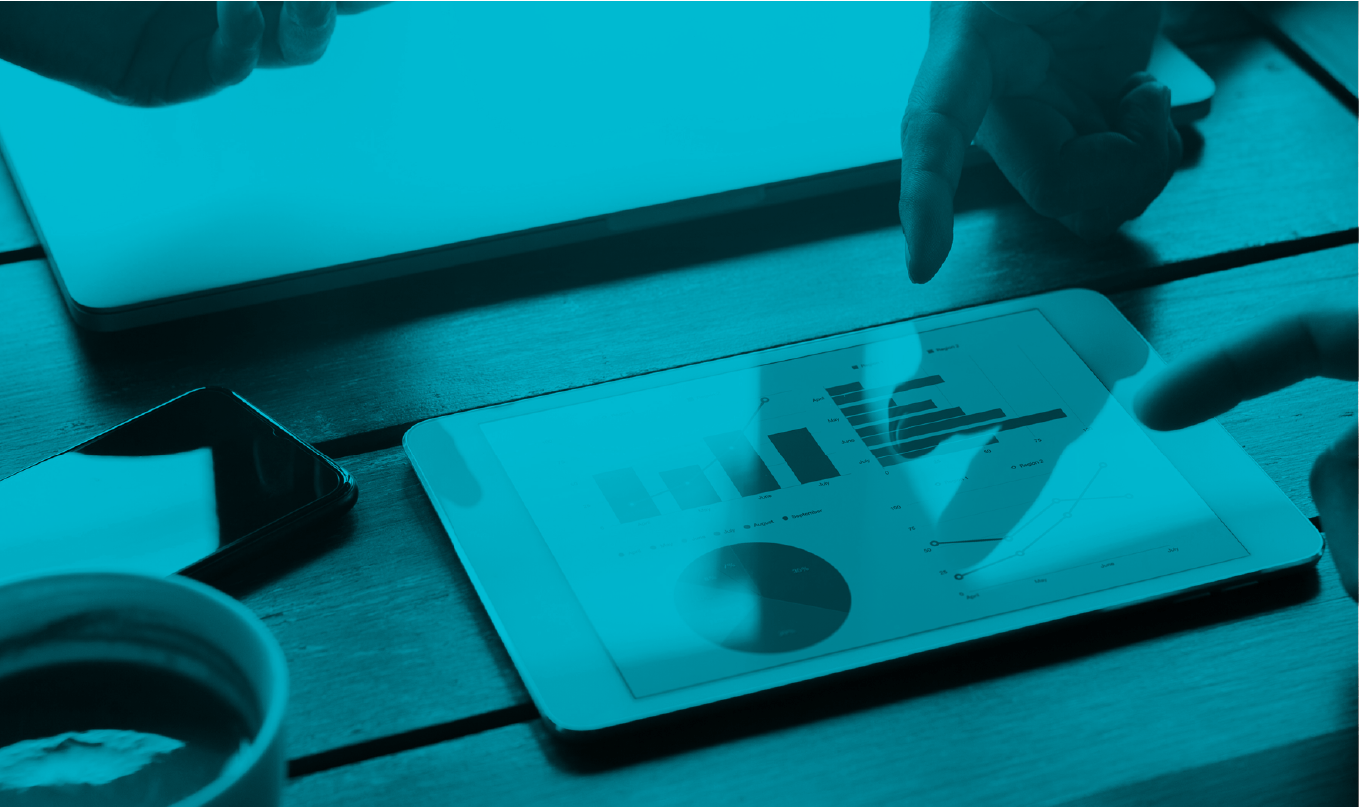 A bit of customisation always helps if you want to extract maximum value from Google Analytics. Custom reports are a great way to do this, but custom dashboards also play a useful role, allowing you to view key metrics at a glance and tailor the view to your own needs. Here I’ve rounded up 10 […]