Richard Littauer is a UX designer and full stack developer. He has a side project, The User Is Drunk, in which he tests websites while under the influence.

He recently spoke at our Future of Digital Marketing conference. 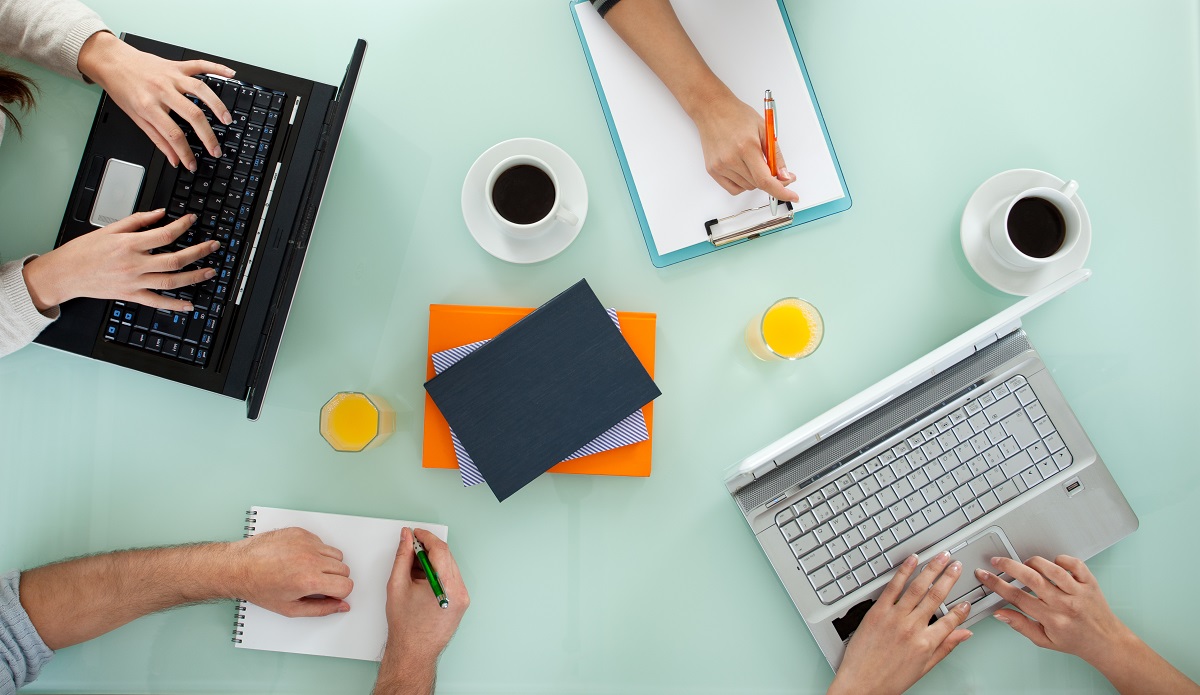