Repurposing content is a fundamental part of inbound marketing activity. Or it should be if it currently isn’t.

Repurposing content is relatively easy and doesn’t require a large amount of time or budget, but can be really effective.

Do you repurpose your content? If not then this post explains what it is, how it will benefit your brand, and then looks at examples of three brands who are Jedi masters at the practice.

Content repurposing is simply a process of taking one piece of content and reproducing it into various different types or formats.

So, using this blog post as an example, I could turn it into a:

And with some additional content I could then produce:

There are plenty of other options, but with a small amount of time and effort I have now created a number of different content elements that can work better across different platforms to drive brand awareness and traffic to my website. Content repurposing is also a great way to take existing ‘offline’ content and give it a new digital lease of life. This is something I alluded to in my previous Econsultancy post about ‘The Content Cycle’.

Why should you be doing it?

We’ve already identified that the practice is fundamentally quick and easy, but what other benefits are there?

I would say that the key reasons to use content repurposing are:

Repurposing content is great at extending the reach of your existing content and improving not only its visibility, but also increasing the direct effects it will have on your website or blog, especially in terms of driving traffic.

An additional benefit is that you are using a variety of digital platforms (and even in some cases offline) that mean you’re not relying on your content being found in Google (which can be increasingly difficult).

Now you’ve an understanding of what content repurposing is and what is could do for you, here’s a look at three brands that already use it to great effect.

OK, I’m biased as I’m a big Marvel fan, but it is a brand that does content repurposing really well.

Originally focused on comics, its content marketing strategy is coming into play with the growth of the Marvel Cinematic Universe, the media franchise and shared fictional universe centred on a series of superhero films, including Iron Man, Thor, Captain America and The Avengers.

The films in their own right are huge blockbusters and always going to be popular, but with some excellent content repurposing Marvel has made them the second highest-grossing film franchise of all time (after the Harry Potter movies).

So how does Marvel repurpose content? Taking Captain America: The Winter Soldier film ‘content’ as an example, it then repurposes it online in a number of different ways, including: They combine this ‘content reimagining’ with a number of other marketing channels, including TV and offline, and, of course, tie it all into commercial products (clothing, DVD, comics, watches, costumes and more).

It’s natural that if Disney-owned Marvel is good at content repurposing, then the parent company will be also.

And with Disney, they show us some great ways of using ‘old content’ then repurposing it, as well as doing it with brand new content. If we take a classic character such as ‘Winnie the Pooh’ as an example, the content from the original films (first released in 1966) is being repurposed for fans of all generations to help promote the new movie release.

Disney adopts a number of the same tactics as Marvel, but also provides some online resources aimed at the target audience of children (and parents looking for resources), such as activity sheets, downloadable posters, soundtracks and Twitter Q&As.

The Austrian energy drink giant is renowned for its exceptional marketing activities, so it’s hardly surprising that it is successfully repurposing content.

It has around 30 different multi-media channels and social networks, which shows an understanding of the need for consumers to view their content in a huge range of different formats.

The Stratos project in 2012, which saw Felix Baumgartner jump into the record books from the edge of space, is one great example of content repurposing at its best.

The ‘content’ in this case was the mission itself, which among other things was repurposed as: Red Bull ties in this online activity with all of its marketing channels to create a joined-up campaign with a massive impact.

Is it relevant to my business or industry?

The simple answer is ‘yes’. While the brands mentioned above are behemoths, with extensive marketing budgets and resources, content repurposing works equally well for businesses of all shapes and sizes. And it’s just as beneficial for B2B brands as it is for consumer-facing ones.

Content repurposing is a great inbound marketing tactic as it’s all about connecting audience with the right content in the right places, to help drive traffic and delight customers.

If your brand supplies businesses with computer equipment, for example, then you can take the product technical specifications and turn them into a range of different content formats – video or audio guides, online presentations, webinar topics, interactive graphics and more.

One final piece of advice: make sure that you add value to each piece of repurposed content, even if that means making it easier to read or digest.

If you’re not including content repurposing in your inbound marketing strategy then make a start today and you too can be reaping the rewards. 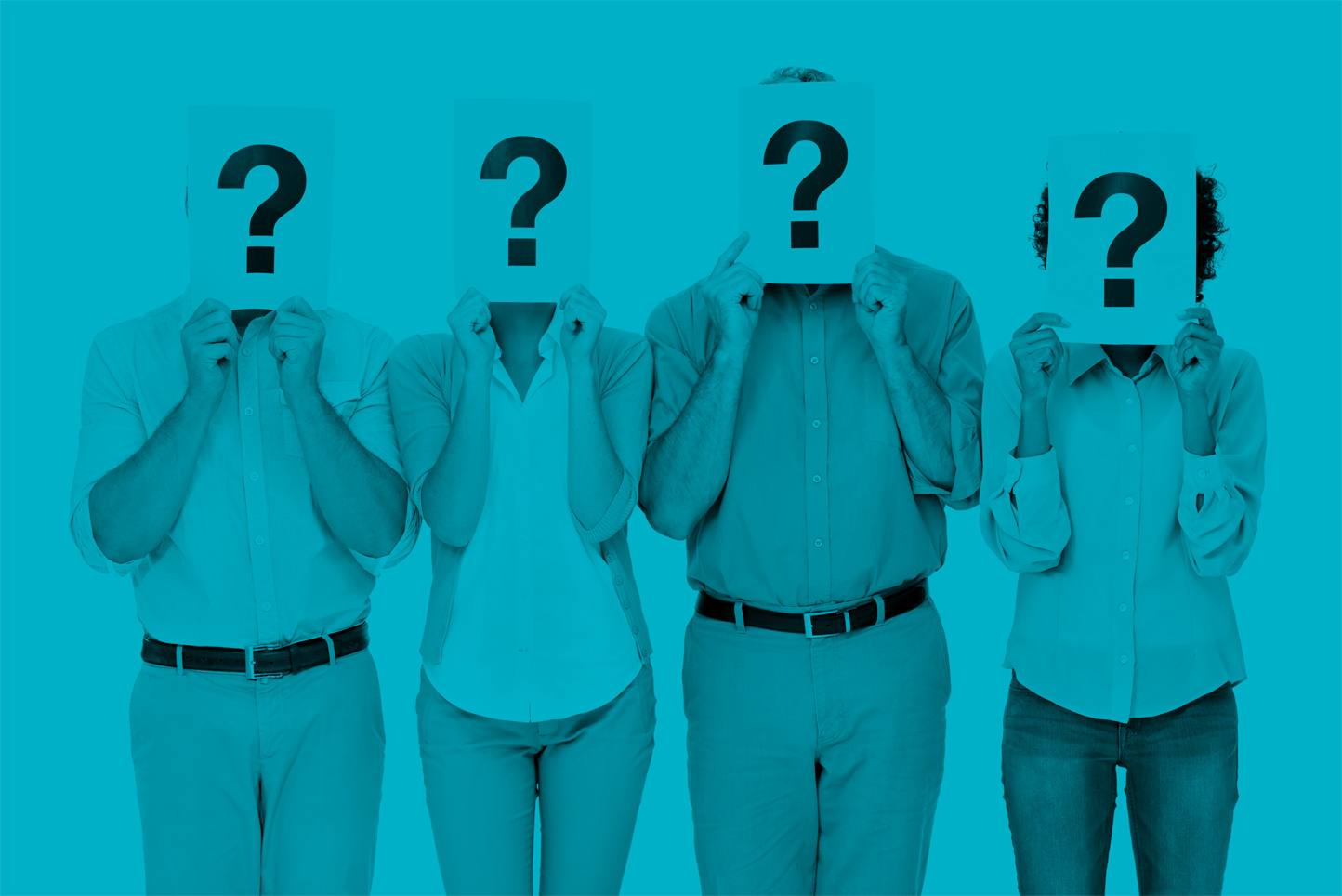