Since MailChimp ran a 19 second advert at the beginning of each episode of Serial, its brand name has become known to millions.

It is just one example of a company capitalising on the popularity of podcasts, and since then, many have started to produce their own.

Here’s a look at why podcasts are such an interesting medium, as well as a few brands that have been experimenting with them.

We’re constantly being told that storytelling is the ultimate tool for customer engagement.

By telling relevant, informative and valuable stories in meaningful ways, brands are able to connect with consumers and build a loyal audience.

But unlike a blog or online article, where audiences are likely to be more aware of brand-involvement, audio content enables a more subtle approach.

Instead of bombarding listeners with promos or ads – the moment many actually switch off – a brand is able to become an inherent part of the content itself.

Recently, eBay worked with Gimlet Creative to create its very own podcast series entitled ‘Open for Business’ – and it is a good example of how to use audio content for marketing purposes.

Hosted by the founder of a startup company, it is all about how to build a business from the ground up.

While it does include some eBay branding, the hosts are very open and honest about the company’s involvement.

Likewise, despite the content itself being related to the eBay offering, it still feels original and of value to the consumer.

This means that listeners are likely to come away with something useful, as well as a general awareness of the brand.

Unlike a written article or video, the beauty of a podcast is that they are very easy to consume on the go – even when listeners might be involved in other tasks like commuting or cooking.

Likewise, they tap into the growing rise of smartphone use over desktop or tablet, meaning people are naturally more inclined to access the medium in the everyday.

So how to ensure success?

With podcasts now being seen in the same vein as television or radio, the quality of the content is vital.

Another example of a brand capitalising on this trend for easy-to-consume and entertaining content is GE.

Last year, it produced its very own science fiction podcast called ‘The Message’.

Unlike the eBay podcast, where a natural interest in business or startups might have initially hooked in listeners – GE needed to hold the attention of the audience to really ensure success.

Of course, this is where some brands might be reluctant to invest in podcasts.

The data is not easy to measure, nor is the long-term value – especially if listeners are unaware (or simply ignore) the brand involvement.

This could have been the case for GE, as it only included the company’s sound technology. There was no other mention of the company in the narrative.

However, with over 5m downloads, the quality of the story clearly shone through, ultimately being the key to its success.

As well as providing value for consumers, podcasts can be a natural reflection of a brand’s identity and core values.

Instead of trying to convey what a company stands for via the written word, it is often far easier to do so by saying it out loud.

Slack, the workplace messaging platform, is a company that has demonstrated this notion.

Humorous, upbeat and slightly geeky – it speaks to its core audience perfectly.

As a result, it serves to further strengthen the loyalty of its audience.

Like any form of content marketing, the success of branded podcasts relies on authenticity, quality and value for consumers.

That does not mean there is one single formula, however, it appears many more brands are willing to experiment. 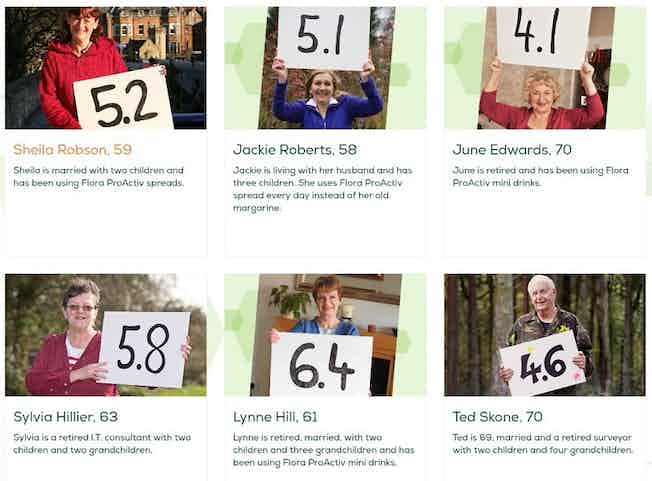