Here’s three reasons why it works.

Due to roll out in 14 different markets, Spotify’s campaign is designed to draw a line under the strange beast that was 2016, and it does so by showcasing the listening activity of its users on outdoor billboards.

Naturally, it also takes the opportunity to draw on the various events that dumbfounded us all throughout the year.

For example, one billboard in the UK says: “Dear 3,749 people who streamed ‘It’s The End Of The World As We Know It’ the day of the Brexit Vote. Hang in There”. As well as using humour to poke fun at its own audience, it’s also a rather wry take on what was an extremely eventful year.

By talking about large topics, like global events, as well as the personal and every day, such as the music we listen to, the campaign comes off as both relevant and relatable.

The timing is pretty smart, too. Unlike most Christmas campaigns, which tend to use sentimental and syrupy themes, Spotify is going against the grain with its light-hearted and sarcastic tone here.

With HotelTonight also creating a similarly funny holiday campaign – there’s obviously a trend for going against tradition this year.

As well as talking about global and political events, the campaign is also super personal.

It draws on data to pick out the (often questionable) music listening habits of its users, with tongue-in-cheek commentary for added humour.

A personal favourite is the Justin Bieber-inspired billboard that says: “Dear person who played ‘Sorry’ 42 times on Valentine’s Day, what did you do?”

Other billboards are incredibly localised, mentioning the listening behaviour of local residents, such as: “Dear person in the Theater District who listened to the Hamilton soundtrack 5,376 times this year. Can you get us tickets?”

By referencing the surrounding area, it is also effective for targeting and creating a deeper connection with a key demographic.

The CMO of Spotify, Seth Farban, recently spoke about the debate over big data and how it could potentially be muting creativity in marketing.

In contrast to this suggestion, he says: “For us, data inspires and gives an insight into the emotion that people are expressing.”

I think this is why the campaign works so well.

Spotify is a company that relies on data to give its users a better experience. Let’s say a fashion brand or ecommerce company advertised what customers bought and when – it could come across as creepy or even off-putting.

So why is it different for Spotify? Like Farban says, it’s because the brand is wrapped up in the emotion of music.

Likewise, it is also expected. Users understand Spotify has access to listener data, using it to dictate the platform’s algorithm and personalisation features. This makes it feel less intrusive.

Finally, going back to the relatable element – advertising our ‘guilty pleasures’ or songs we might feel embarrassed listening to makes the intent appear jovial and harmless in nature. Spotify’s campaign is clever in how it uses its own customer-base as a marketing asset.

Building on the platform’s reputation for giving users a curated and personal experience, it uses humour to shine a light on the ‘weird’ but wonderful ways we related to the brand in 2016.

The genius of Spotify Wrapped 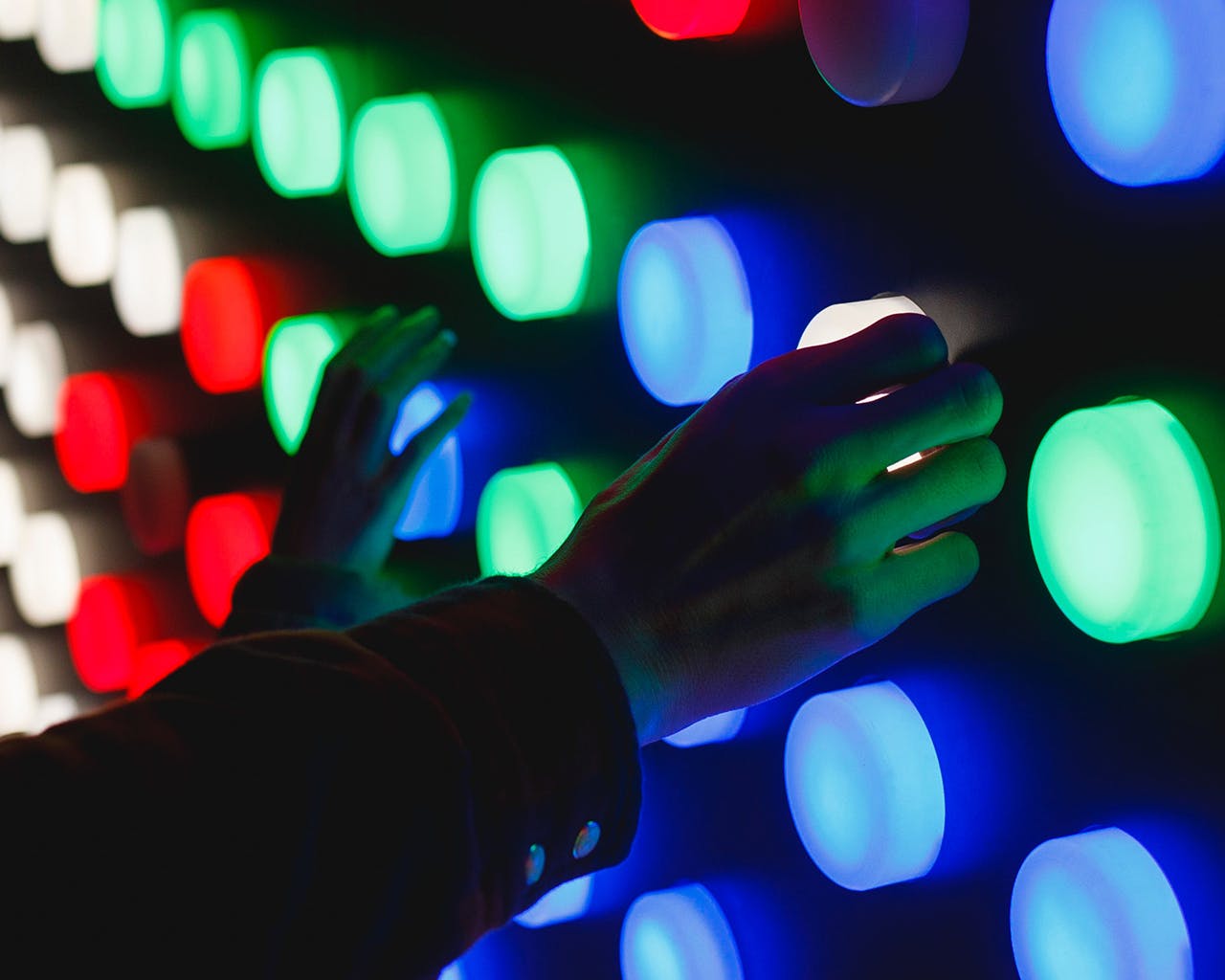 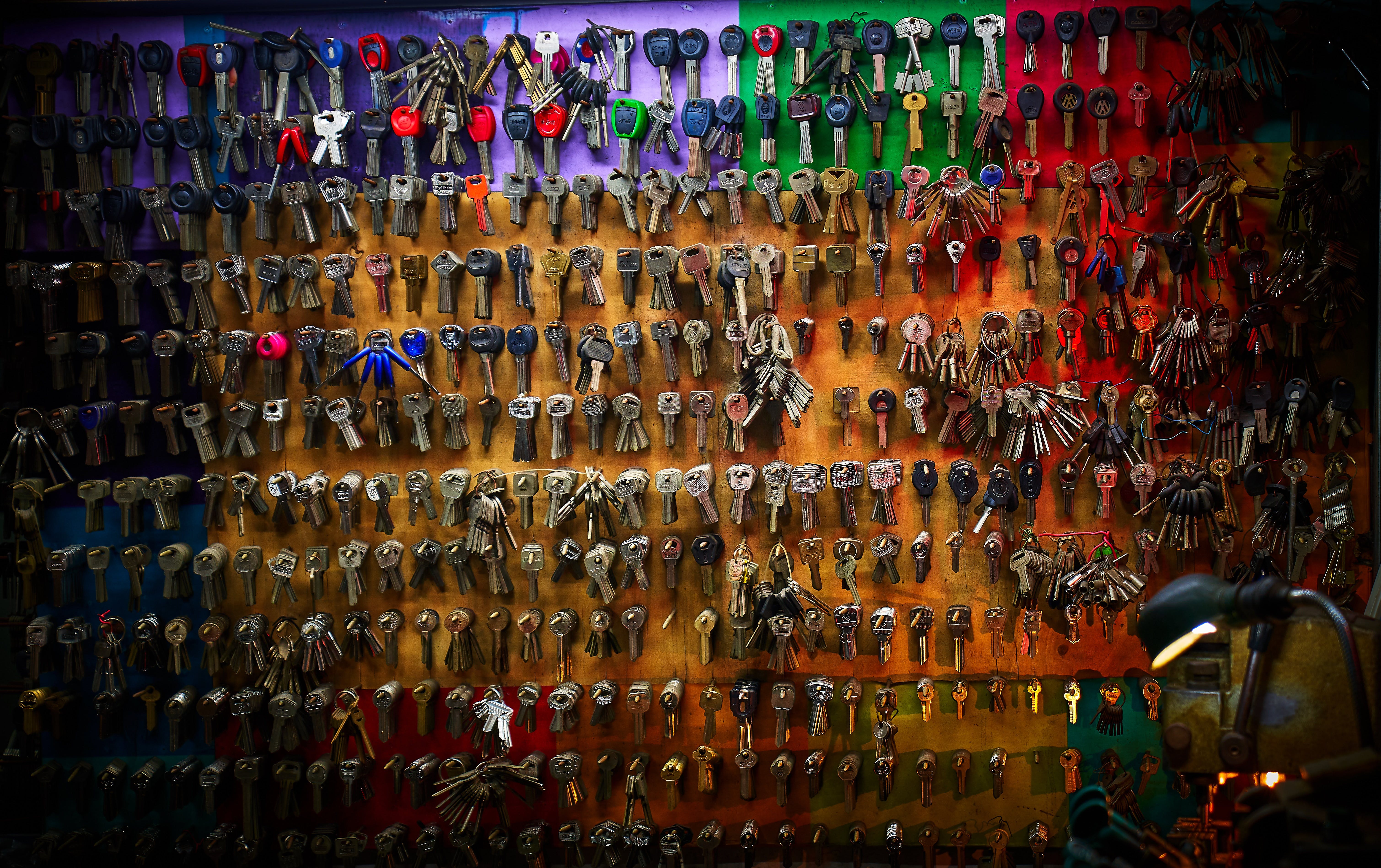