So, how does one organisation bring together millions of people under a common goal?

While Earth Hour is more of a symbolic event – designed to raise awareness and prompt wider change from governments and private sector companies – it aims to avoid vanity metrics (i.e. passive likes or followers on social media) and instead focus on real life, accessible and every day action.

Using the hashtag #changeclimatechange, WWF set out to promote the easy things that people could do to get involved with Earth Hour, such as using candles instead of electricity or taking a break from technology for the evening.

By engaging with social media users in this way, it has been able to create a sense of community around the event, encouraging people to flight against climate change throughout the year – not just during Earth Hour itself.

2. Harness the power of micro-influencers

The main way WWF encouraged participation in 2017 was to ask users to donate their social power. This involved setting up a microsite where people could login via Facebook and post localised and personalised content direct to their own news feed.

Not only did this activity enable WWF to spread the word, but it also helped to build trust. By allowing users to add comments or opinions and post it to personal news feeds, it meant the message would come across as far more authentic and trustworthy to friends, family and fellow Facebook users than if it came from the WWF or Earth Hour official page.

This is an example of a brand turning everyday consumers into micro-influencers, which was a topic that was referenced quite a lot during Engage Prague. WWF also regularly works with influencers in a more traditional and larger-scale sense, focusing on three areas of reach, relevance and resonance to ensure authenticity.

3. Engage and interact with participants

In the space of 24 hours, Earth Hour 2017 generated 30m organic impressions and 19m overall engagements. According to Alvaro, whose community management team managed all content and reaction during the event – it is vital to take the opportunity to reach out and engage with users in real-time.

The team replied to 95% of all messages received during Earth Hour (with the remaining 5% being spam) – as well as maintained a response time of two hours. In doing so, it was able to ensure that all participants felt valued and appreciated, which in turn increased the likelihood of social sharing as well as further participation once the event had ended.

What’s more, it also allowed WWF to gather valuable feedback based on what users enjoyed or found the most interesting, which will also inform future campaigns.

This #TBT is dedicated to all of you 🙂 #EarthHour is a reflection of the strength of people & your powerhttps://t.co/eSAGlXnwKT

Alice cited a few examples as proof, such as an Earth Hour petition in Russia that lead to the protection of marine areas from oil pollution. Similarly, in Uganda, the creation of the first ever Earth Hour forest – which involved filling 2,700 hectares of degraded land with over 500,000 indigenous trees in order to fight against deforestation.

WWF calls this ‘people powered legislative change’, and while the phrase is meant to deliberately sound impressive – the results are equally so. By harnessing the power of social media, it has shown that big things can arise from the smallest of changes. 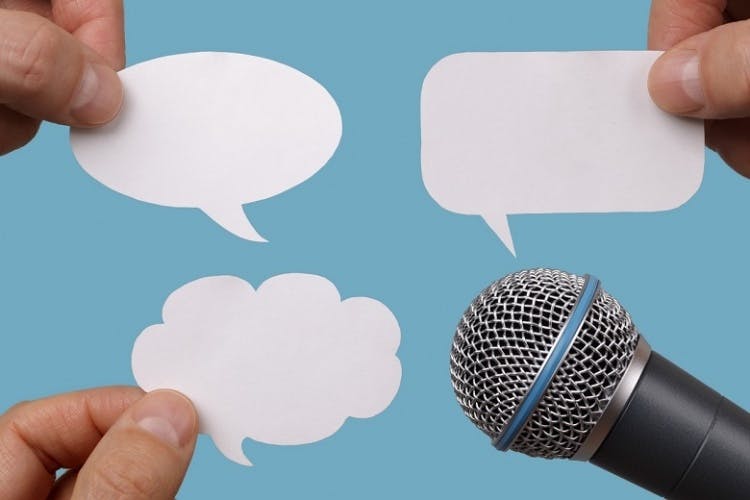 Social media has become the main place for people to share their experience of events as they happen. 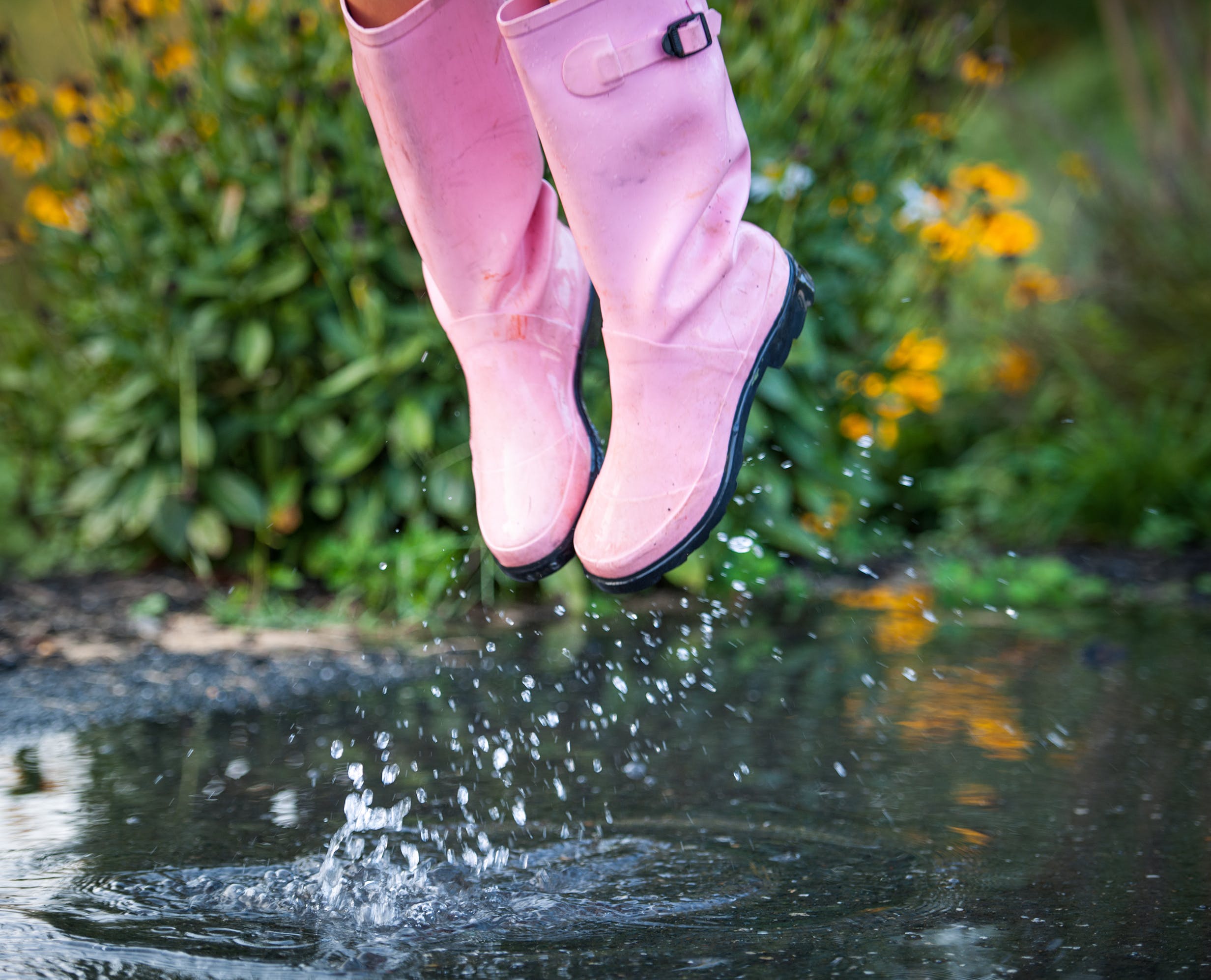